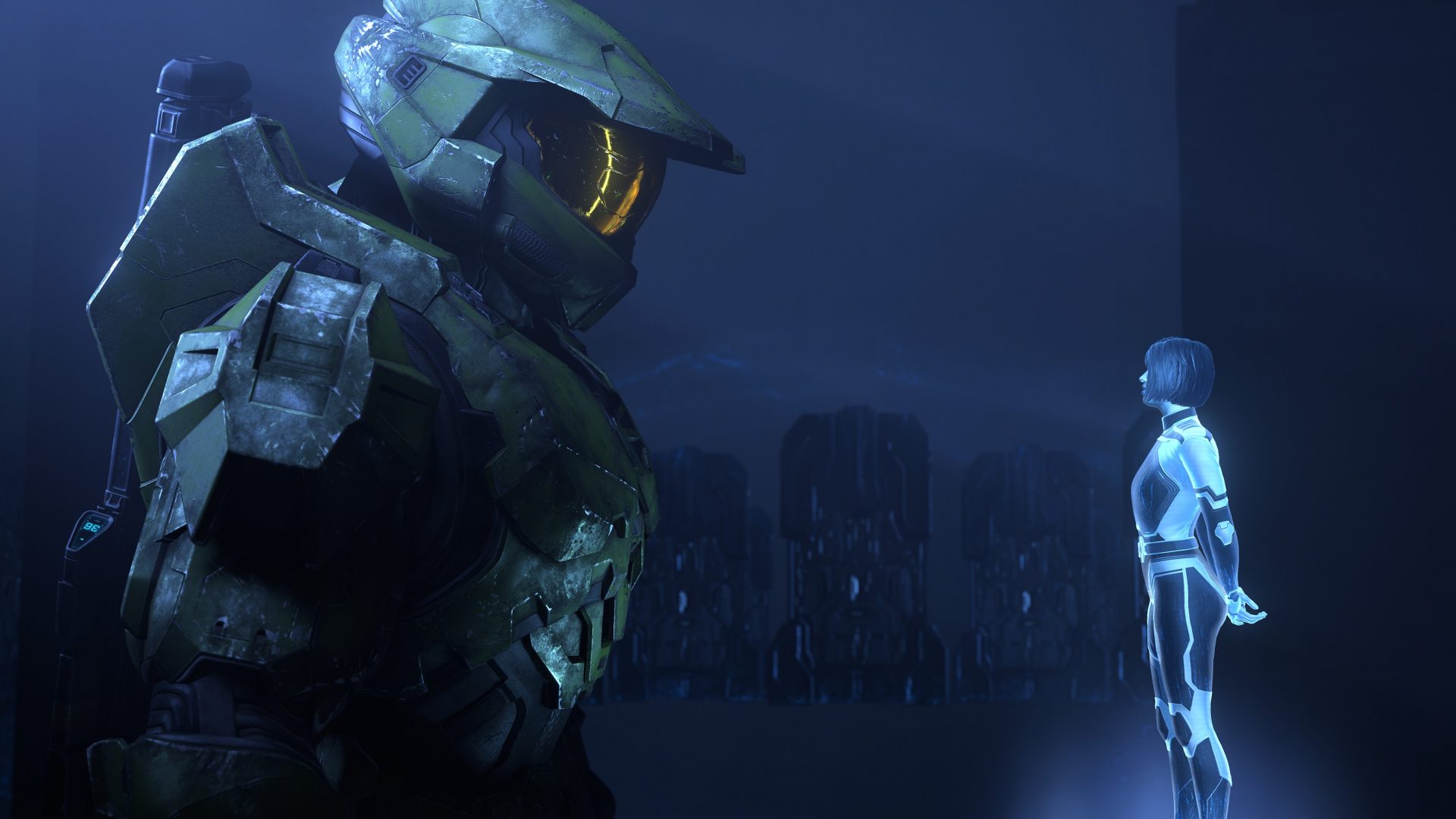 A stranger’s voice suddenly comes through my headphones, “You okay, man?”

“Who? Me?” I replied, not thinking I had actually been speaking for the first few minutes of the match.

“I can tell that you’re not quite having the best time at the moment.”

He was right too. I couldn’t buy a kill in that match for one reason or another, “Yeah I’m struggling to be honest, just can’t string it together at the moment, I’m positively drowning in assists though.”

“Yeah I see that, thanks man, you’re doing better than you think.”

For a seasoned gamer such as myself, and someone who prides themselves on being ever so slightly slicker than your average in the FPS sphere, this very real exchange may have easily been received as overtly patronising. But it was just so bloody genuine that I instantly felt better about my contributions, and ended up finishing the match with a positive kill/death ratio and a team win. This and other brief exchanges with strangers across the country (and globe at one point) was clear evidence that Halo Infinite is not just an alternative FPS in a saturated market dominated by the likes of Call of Duty and Fortnite, it’s the chance to be amongst an entirely different community. After years of living and breathing the toxicity of Call of Duty and both its loud, sweaty squeakers and disenfranchised veterans (I’m a card-carrying member of the latter), there was a vibe to my brief encounter with Halo Infinite’s MP that was like a warm hug. Halo was the first FPS I ever really played in any competitive sense at the brave dawn of online console gaming, and twenty years later it feels like I am being given the chance to go home again.

I’ve found that most people who love Halo often have a connection to it rooted in youth. For me the strongest association I can recall with absolute clarity was college days playing four-player splitscreen Halo 2 with three other mates (back when we were allowed to congregate in such huge numbers) on a tiny off-brand 32-inch CRT. Despite the oceans of Sunnyvale Medium White we imbibed back then, nothing can erase those memories. The multiplayer gameplay of older Halo titles still holds up too (particularly 2007’s Halo 3 which is still going strong to this day), but in this modern age you’ve got to roll with the times, lest you become a mere memory in the mind of a middle-aged father of two who feels time slipping through his fingers.

Halo Infinite made me feel like I could relive experiences and versions of myself as a gamer that I thought had become anecdote and potentially lost to the mists of time.

Halo 5’s multiplayer brought Halo’s signature style screaming into a modern age. Improved traversal and clambering injected a bit more speed and fluidity into proceedings, without venturing into twitch shooter territory. Halo has always valued a slower pace and more tactical feel, punctuated by moments of frantic chaos and impossible clutch moments. Despite the necessary evolution the series has had to undergo, it’s never stopped being about the holy trinity of guns, grenades and melee. All things considered, Halo Infinite feels a lot like Halo 5 at its core, but with some new toys to play with, a fresh look and fancy new hardware to play it on. Given Halo 5 was six years ago all these bells and whistles are to be expected, but as I relearned to trust my teammates and travel in packs, as I tagged enemies and coordinated flag captures, as I warned teammates about the dude behind them with a Gravity Hammer (usually far too late at that point but it’s the thought that counts), I remembered what it was like to feel compelled to cooperate with people I’d never met for the glory of a virtual victory that only a few of us would ever remember. But at the same time I was also the cheap wine-swilling college student again (minus the college part), thriving on the thrill of the kill, gladly losing very King of the Hill Free for All on Midship if it meant I had scored the most kills. Halo Infinite made me feel like I could relive experiences and versions of myself as a gamer that I thought had become anecdote and potentially lost to the mists of time.

Halo Infinite knows that it must adapt to live in the current market and be relevant to a wide audience. Its free-to-play nature replete with battle pass faff is clear evidence of that. But I feel it also knows that most people who hold a candle for the series are fucking old. After emerging from Call of Duty Vanguard’s recent alpha, I experienced basically the polar opposite in Infinite’s dialled-down pace that offered both depth of strategy and an uncompressed skill gap for those just as keen to outsmart their opponent as outgun them. Both types of experiences have historic roots in my heart, but Infinite definitely called to something in me that I’d forgotten had existed. They say you can never go home again, but Infinite may be one chance at doing just that.