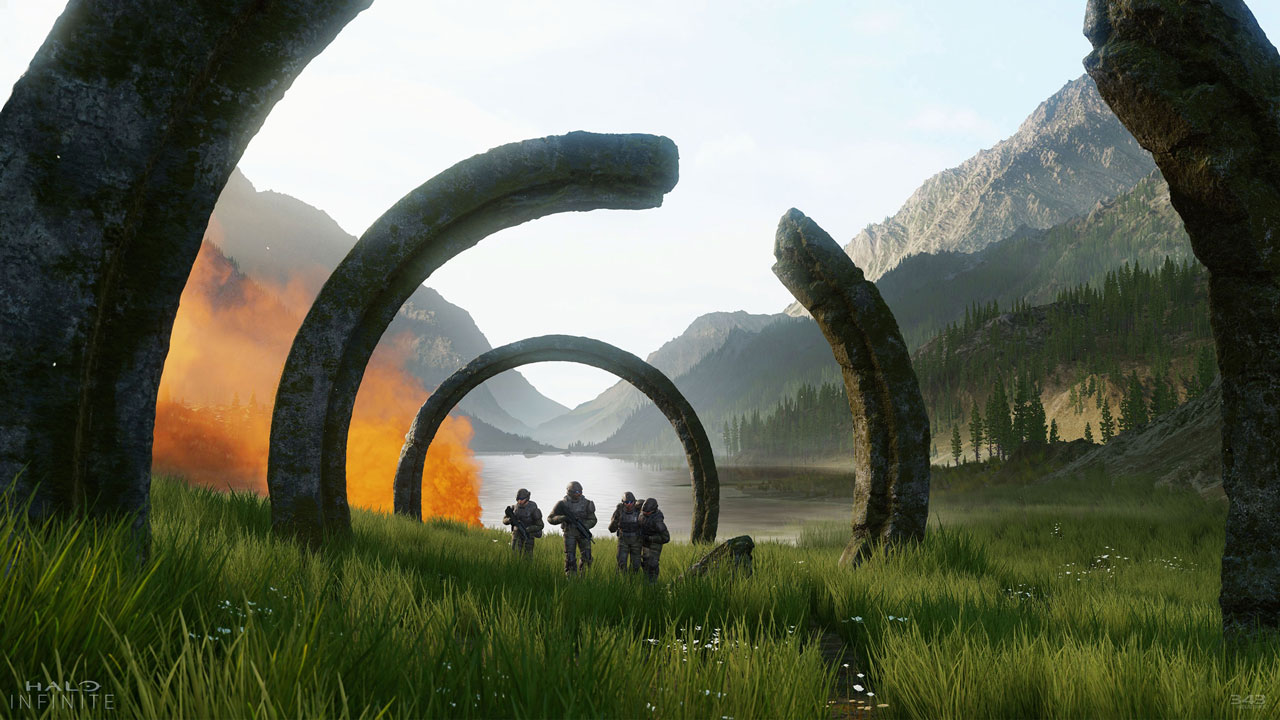 343 Industries has confirmed that Halo Infinite will not have campaign co-op or Forge mode when it launches later this year.

“Unfortunately, as we focused the team for shut down, and really focused on a quality experience for launch, we made the really tough decision to delay shipping campaign co-op for launch.”

Staten went to state the team has made the hard decision of delaying Halo Infinite’s Forge mode until a later date.

Talking about the reasons for the delay, Staten says that the team are committed to Halo Infinite’s holiday 2021 launch, and with the non-linear nature of Halo Infinite’s campaign, they want to make sure that co-op will launch without issues when it does land.

While Halo fans will no doubt be disappointed with the announcement, the fact that we are likely to play Halo Infinite this year is still a plus.