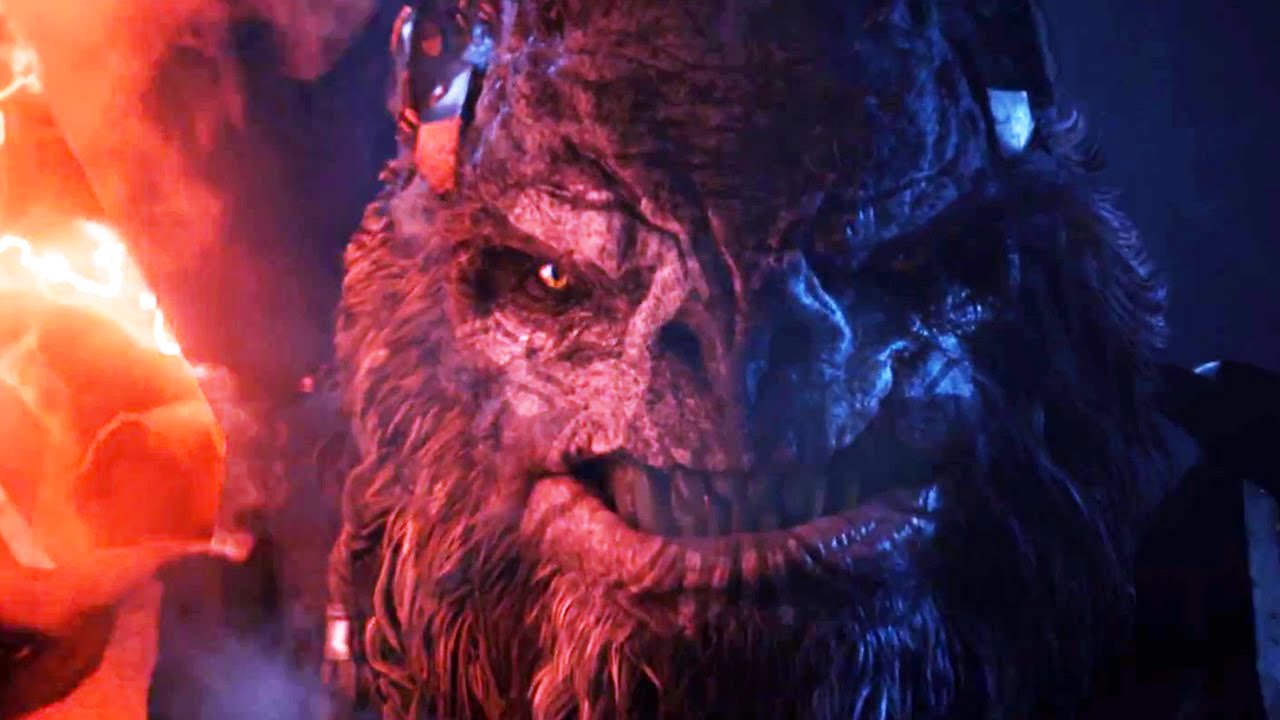 Microsoft today showed a trailer for the sequel to the popular RTS Halo Wars at their 2016 E3 Xbox briefing. While light on gameplay, we were given a first look at a new playable faction known as the Banished lead by a powerful Brute named Atriox. It was also announced that an open beta  would take place starting right now on PC and Xbox One. The game is set to release February 2017. Check out the trailer below: