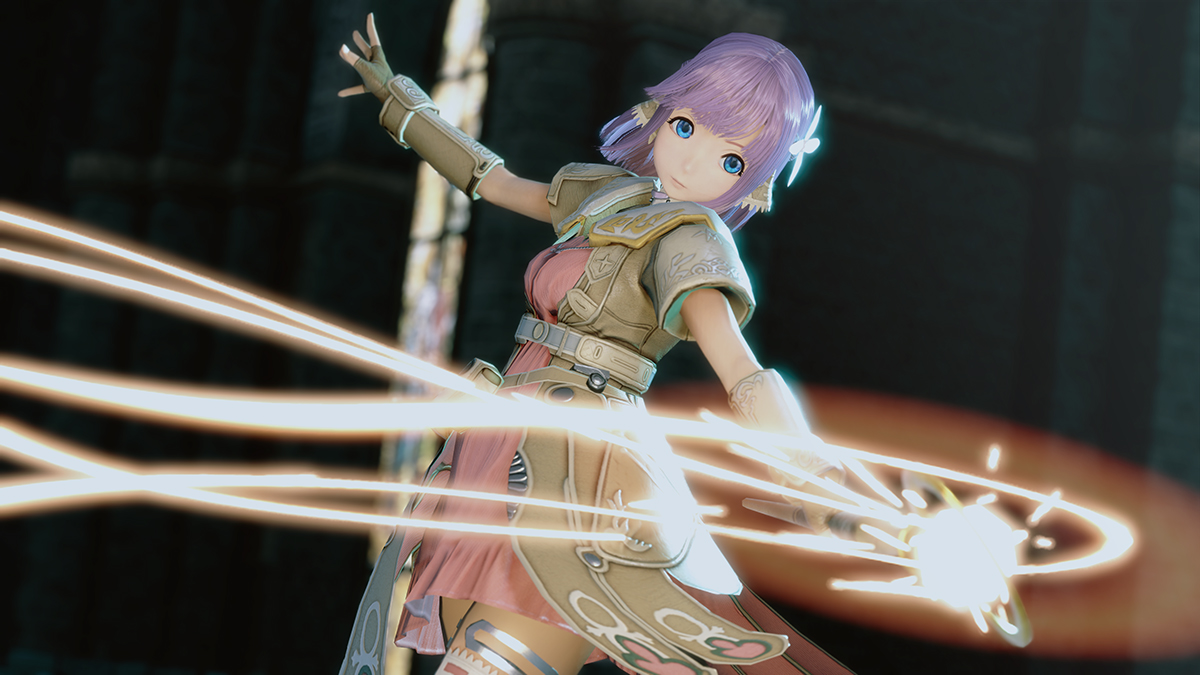 Square Enix recently hosted a livestream dedicated to the upcoming JRPG Star Ocean 5: Integrity and Faithlessness, releasing in Japan for PS4 and PS3 on March 31st, and some time next year in the West.

The gameplay video shows combat, “private actions” during which the protagonist Fidel can interact with other characters, and the ability to replace the battle BGMs with those fromValkyrie Profile 2: Silmeria. Nifty!