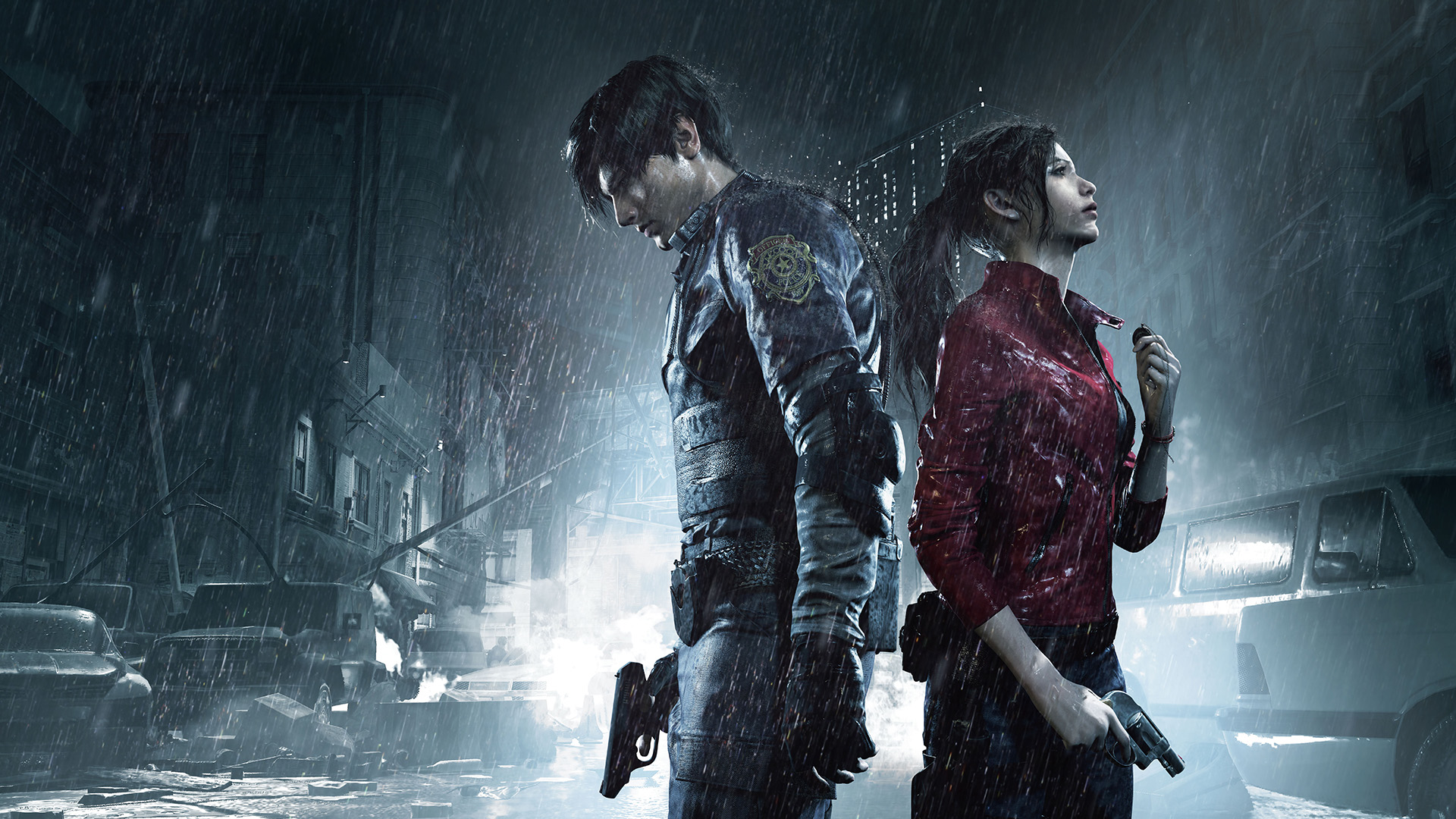 As 2019 starts to wind down, it’s the time of year when awards are giving out like candy, none more prestigious than Game of the Year awards.

With The Game Awards 2019 happening on December 12, old mate Geoff Keighley revealed the nominees for the coveted Game of the Year award.

Being named GOTY is a huge achievement, hell even being nominated is something to be proud of. But there can only be one winner. Who gets your vote?