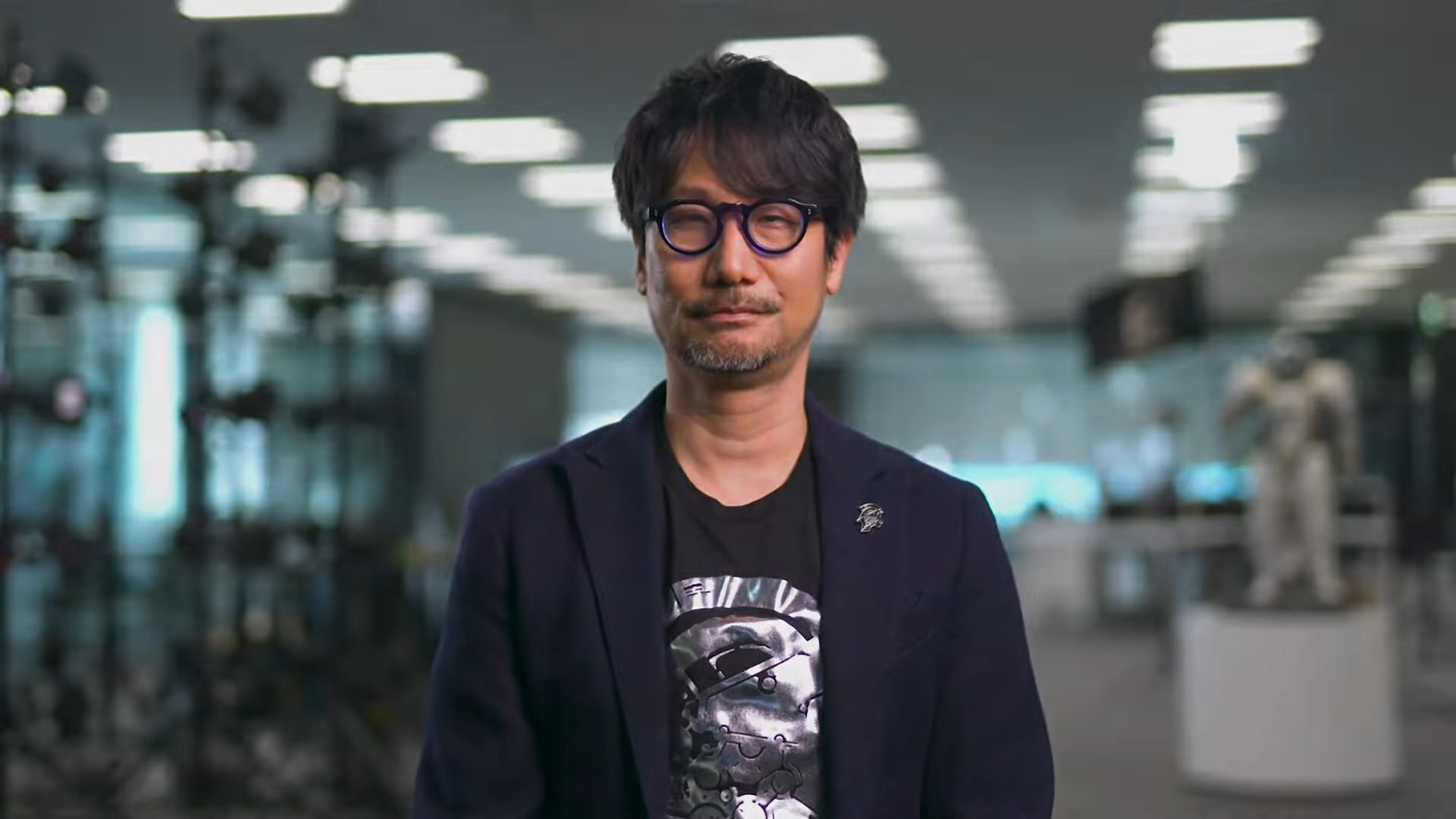 Hideo Kojima has announced that Kojima Productions is working on a new game in association with Xbox Game Studios.

In a brief segment during this morning’s Xbox & Bethesda Games Showcase, Kojima revealed that he and the team at Kojima Productions are currently working on a brand new game that “no one has ever experienced or seen before.” This seemingly ambitious title is being created with Microsoft’s cloud technology in mind, though Kojima didn’t elaborate on what exactly that means, he said that it’s a never-before-seen concept.”

This announcement comes hot off the heels of a reported leak that suggests Kojima Productions’ next game is a horror title named Overdose. There was nothing said that alludes to this new game and the rumoured title being one and the same, but I don’t think anyone would be overly surprised if they were.

What do you think of this announcement? Are you excited for another Kojima Productions game? Let us know in the comment or on our social media.