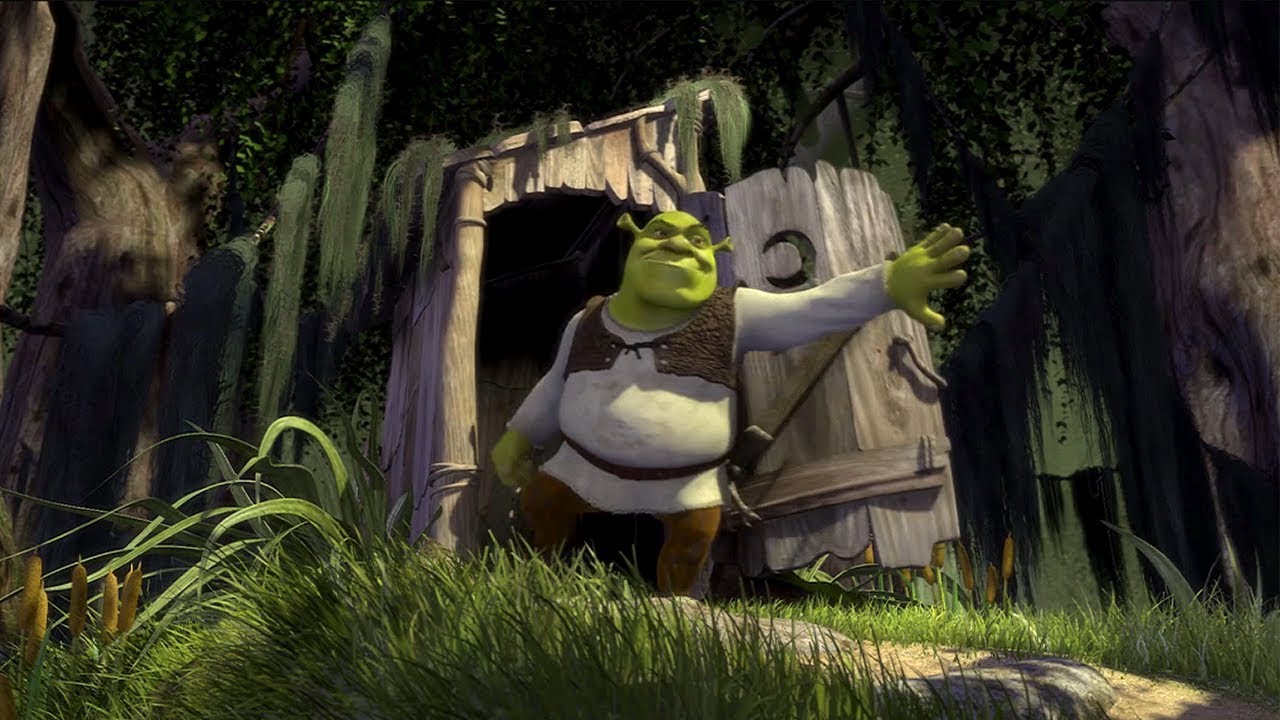 Originally releasing in 2018, Hunt: Showdown is a horror-themed PvPvE first-person shooter that pits teams of bayou monster hunters against each other as they track down and eliminate hellish monstrosities before attempting to escape with their bounty before being gunned down by the opposition. It’s a tense, atmospheric and difficult game (we gave it an 8) that’s as likely to get your heart racing through excitement as it is through fear.

Keeping all of that in mind, you can imagine the kind of sick, twisted secrets that are hidden within Hunt’s maps, waiting for unsuspecting players to stumble upon them. Don’t be dissuaded though, because, as a wise man once said, only shooting stars break the mould.

That’s right, Smash Mouth’s favourite ogre has been given the nod in Hunt: Showdown. Hidden away in the game’s new DeSalle map, which is currently in test servers, is the one and only swampy home of Shrek. Found by Youtuber JackFrags, the house is found in the far southern reaches of the map and it’s a dead ringer for Shrek’s humble abode.

With a tree growing straight out of the house’s roof and a bucket ready for a mud shower hung near the front door, this is unmistakably the residence of the man himself. Better still, to the right of the shack, you can find the outhouse that we first see Shrek burst out of in the original film.

They added Shrek's house to a video game as a cool Easter Egg! pic.twitter.com/Hr49ZzBDLq

It might not be the kind of easter egg that you’d expect to see in a game like Hunt: Showdown, but it’s pretty clever and it gave me a good laugh.

What are some of your favourite easter eggs in gaming? Would you like to see Shrek become a playable character in Hunt? Let us know.