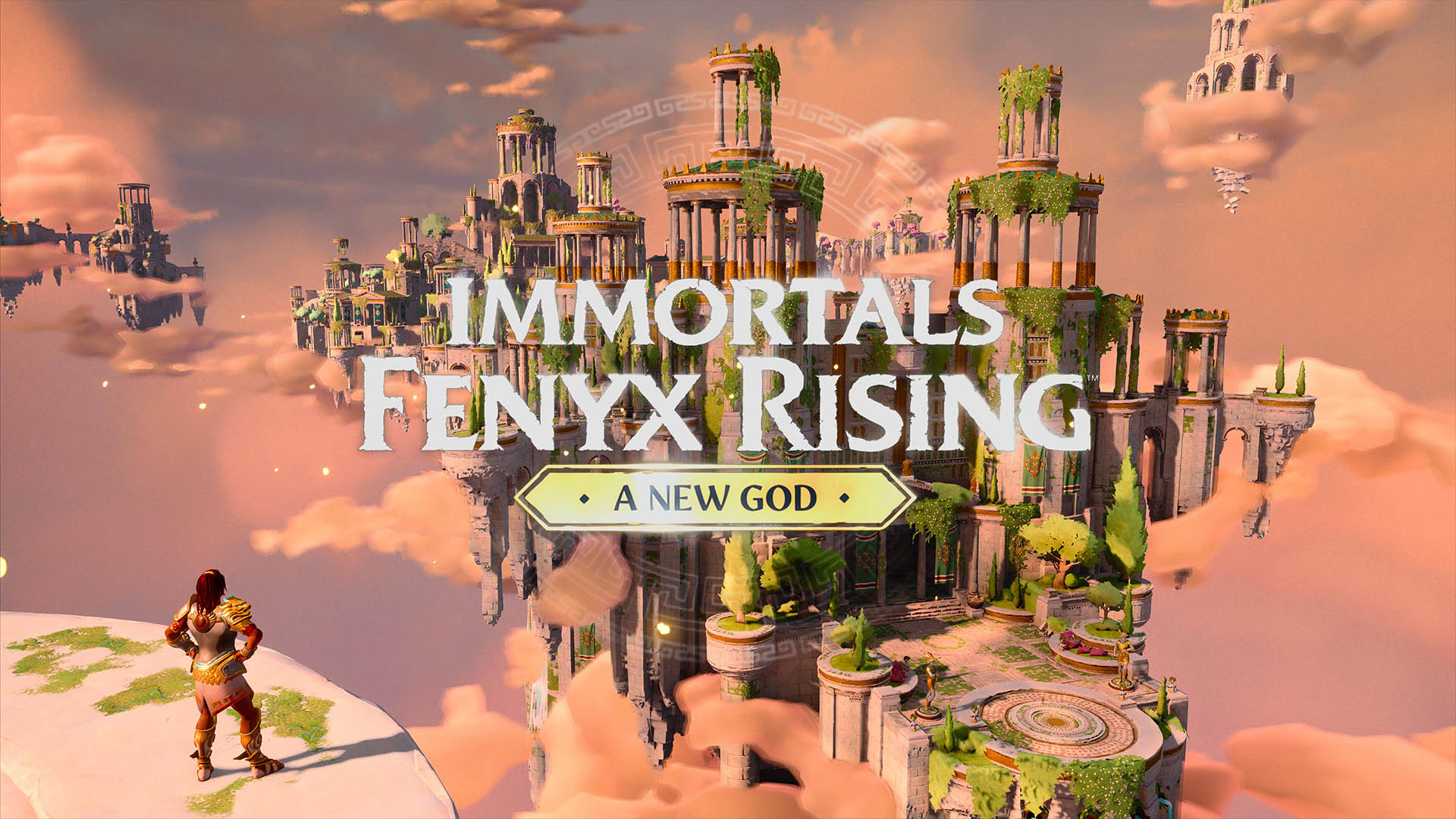 When Immortals Fenyx Rising released around 50 years ago in December 2020, I gave it a glowing review. I praised its humour, exploration and RPG progression while acknowledging that its controls were occasionally fiddly and that its final act was a bit of a slog.

Now, almost two months later, fans are being treated to the first piece of DLC for Immortals, titled A New God. The DLC, which can be purchased separately or as part of the game’s larger Season Pass, sees Fenyx travel to Olympos following the events of the main game’s ending to prove their worth to Zeus and the other gods and earn a seat in the Pantheon’s inner circle. To do so, they’ll need to pass a series of trials set out by Ares, Aphrodite, Athena and Hephaestus to earn each of their blessings, with each trial playing out like a much larger version of the Tartaros Rifts in the base game.

And therein lies A New God’s biggest problem. In the context of the larger world, in service of character progression, and in a semi-optional context, the Tartaros trials were just fine, if nothing special. Made to carry the entirety of a ten-hour DLC though, stripped of RPG elements and far removed from Immortals’ excellent world they become tedious at best, and maddening at worst.

Booting up A New God, you’re warned that the DLC takes place right after the events of Immortals Fenyx Rising, and as such it’s best to have finished the main story before jumping in. You’re also given the option of hooking up your main game save file to carry your character across, although no matter what state they’re in prior to starting the DLC their stats and skills are automatically beefed up to the maximum and most of their equipment taken away.

You see, the trails contained within are predominantly designed to test specific late-game skills, with very little room for experimentation. This causes an immediate issue for the DLC’s target audience, people who’ve finished the game, because those players no doubt have their own Fenyx builds and their own way of playing. Maxing out the core stuff is all well and good in theory, but anyone whose preferred playstyle includes any combination of potions, specific weapon and armour buffs or Phosphor skills is shit outta luck. It’s explained away in the conditions for Fenyx’ godly trials, “Potions are cheating!”, but that doesn’t make it less annoying.

Once you do get a few trials under your belt and learn not to rely on any of the cool gear you picked up in the main game, the DLC’s other grievances begin to come to light, the biggest of which is Immortals’ controls. What were small and forgiveable issues in the larger context of the base game – fiddly controls, unreliable flying/gliding and awkward physics – now form the entirety of the experience. Immortals’ puzzles were already a mixed bag, but they were short and largely optional, here they’re long, drawn-out and mandatory. There are a few genuinely fun and satisfying puzzles among the lot, but overall the feeling more often swings between boredom and frustration.

Over the course of A New God, I think the thing I missed most was Immortals’ classic charm. There are still a few entertaining moments between Fenyx and the other gods, but Olympos is an exceedingly boring place to be in comparison to the Golden Isle. I’m thankful for the much nicer trial environments versus Tartaros, but it all gets old quickly, and lacks any connection to the gods overseeing your progress. Every gods’ trials take place in identical-looking areas and contain the same basic gameplay mix of puzzles, platforming and the odd bit of combat.

Why not mix up the environmental aesthetics a little for each god? Why not make Ares’ trials entirely combat-based, have Athena solely test your wisdom, and so on? With your personal progression mostly out of the picture, and the gameplay and environments largely unchanging over the course of nearly a dozen hours, it all gets real old real quick. There are rewards to be had at the end of it all, especially if you make the extra effort to pick up some optional collectibles, but none of it feels worth the trouble unless you’re especially invested in jumping back into a New Game+ run feeling even more overpowered than before.

If you really loved the puzzles and trials in Immortals Fenyx Rising, enough that they’ll keep you entertained over the course of a weekend, you might find some value in A New God. Otherwise, it might be worth hanging out for the next two planned expansions, which will supposedly feature all-new characters and environments (and hopefully less pushing boxes around and falling out of the sky).