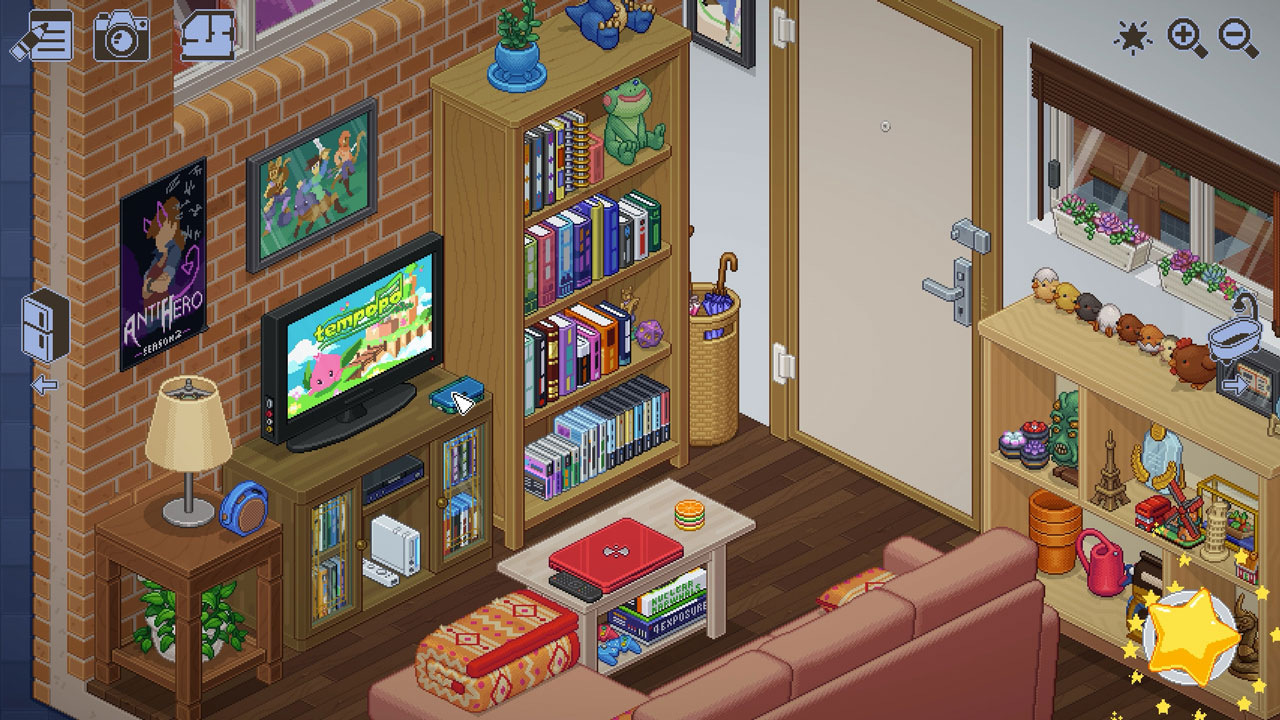 Unpacking was one of Australia’s most revered titles last night, earning a ton of award nominations and even taking home the honours of Game of the Year at the Australian Game Developer Awards.

The game put Brisbane-based developer Witch Beam on the map, however it appears that the puzzler had more secrets buried inside it than players knew, with the studio’s founder Santana Mishra hinting back in April that players could find pixel key art for its next game in the game.

Since no one could find the easter egg, I decided to do it myself. The pixel art rendition of their next game on the TV, titled TemPoPo.@UnpackingALife @SanatanaMishra https://t.co/qLPHo9k7xv pic.twitter.com/TXRnm4uX8L

There’s not too much to go off, but from looking at the key art it looks like Tempopo will be a whimsical title featuring what looks like a pink flower bud and musical elements (check out the o’s on the logo). It’s unknown when Witch Beam will officially announce and show off Tempopo, but given Unpacking’s success, we can only assume this is going to be worth the wait.

What do you make of Witch Beam’s next title? Let us know in the comments or on social media.

In this article:easter egg, made in australia, tempopo, unpacking, Witch Beam