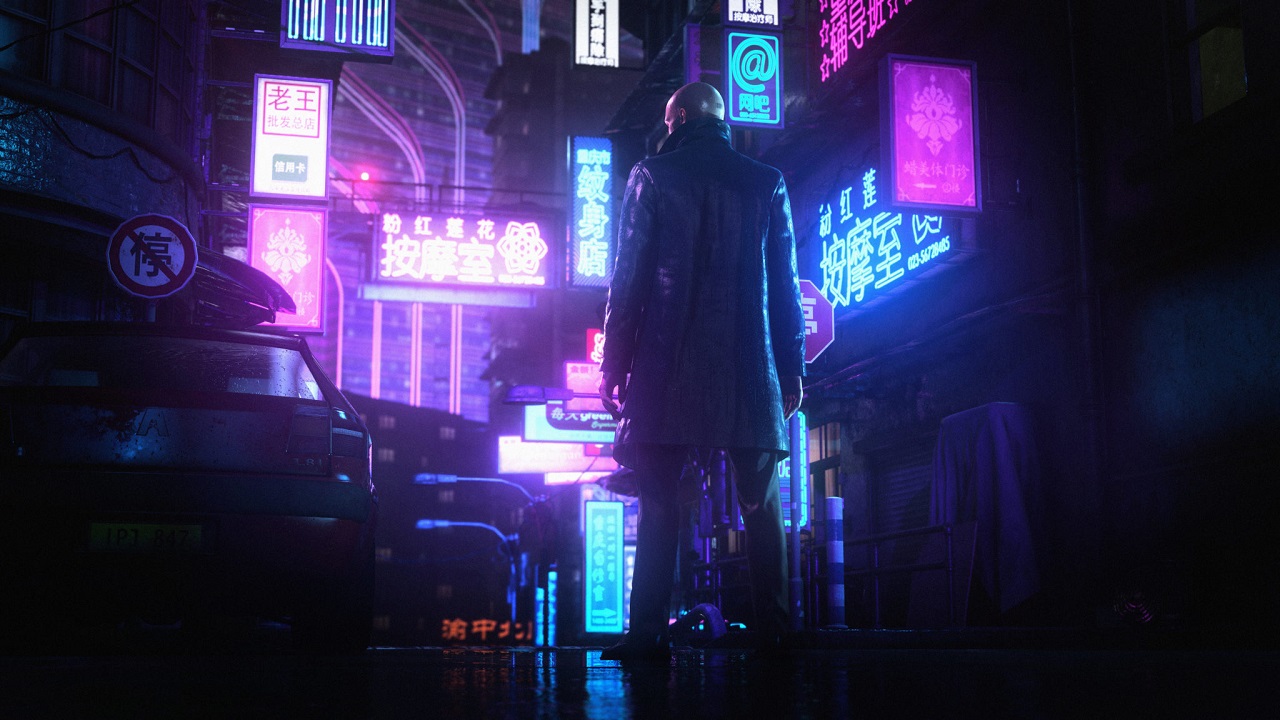 Agent 47 is all set for a second year of content, with developer’s IO Interactive confirming a host of new details coming to Hitman 3 over the course of 2022.

First things first, starting January 20 existing owners of Hitman 3 will get access to a brand new game mode called Elusive Target Arcade. Changing up the formula from the existing Elusive Target challenge, this mode pits players against a series of targets one after the other, with exclusive rewards awaiting those that can pass the test. Unlike existing Elusive Targets, these challenges are always available and will not vanish from servers after a short time. Plus, if you do fail the challenge, you’ll only have to wait a day to give it another shot.

What sounds more intriguing, though currently set for release later this year, is Hitman Freelancer. Inspired by the roguelike genre, players will begin within 47’s own safe house, building up a supply of equipment and weaponry before choosing a particular set of missions to take on in any order. Each mission will have you out on your own, without the aid of Diana filling you in on where to go or what to do, with various targets you’ll have to recon for.

Each target taken down will eventually lead you towards a leader, though successful planning and preparation is the key to discovering who they are and how to take them out, whilst avoiding new NPC’s that will alert and protect their leader at any cost. Plus, in another first for the series, suppliers will appear within each location where new weapons and gear can be purchased on the fly, though if you happen to drop any such gear during your attempt at mayhem, they’ll be gone from your supply and will have to be repurchased out in the wild.

IO also confirmed some major updates for PC Hitman 3 owners, with updates to ray tracing and incorporation of Intel’s XeSS technology (a form of anti-aliasing, simply put), along with the chance to play the entire trilogy of content in VR for the first time. It isn’t the first VR Hitman, that honour goes to the PS4 release of Hitman 3 last year, though this iteration is far less limited compared to the console attempt.

Finally, the entire trilogy will be repackaged and made available on Steam, having been previously exclusive to the Epic Game Store, and will be added to Xbox Game Pass for console and PC from next week. So now there’s no excuse not to play one of the best stealth titles of all time.

IO ended their stream with a tease of further new content to come across the year, with a new location codenamed ‘Rocky’ that 47 will be visiting in the future. For now, Year Two begins across all available platforms starting January 20.