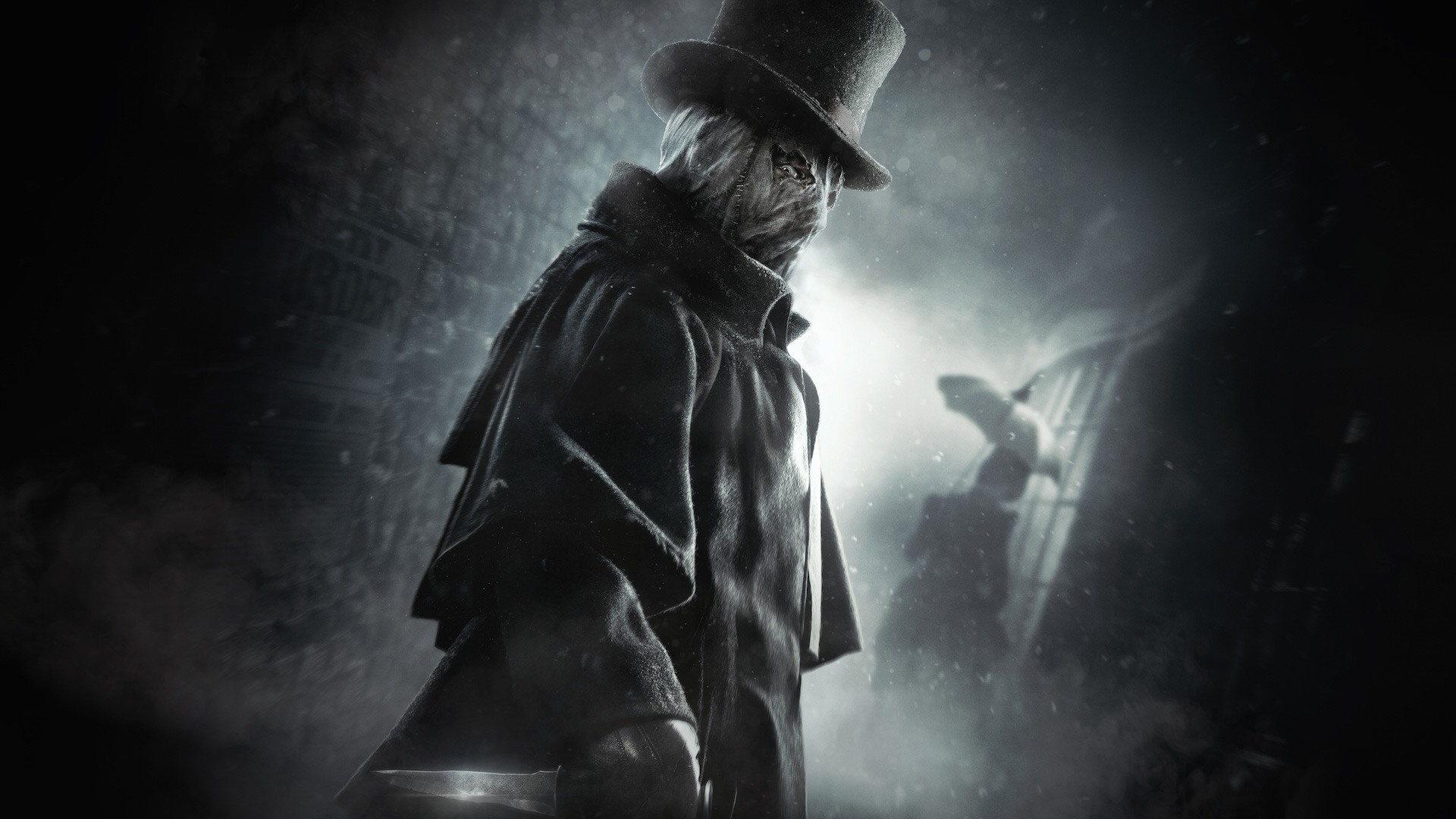 Ubisoft has announced that the Jack the Ripper add-on content for Assassin’s Creed Syndicate will be available for download on consoles from December 15 and PC from December 22.

Jack the Ripper takes place 20 years after the events of Assassin’s Creed Syndicate, where players will hunt the notorious serial killer as Assassin Evie Frye.

In this article:assassins, creed, DLC, jack, ripper, syndicate, the, Ubisoft