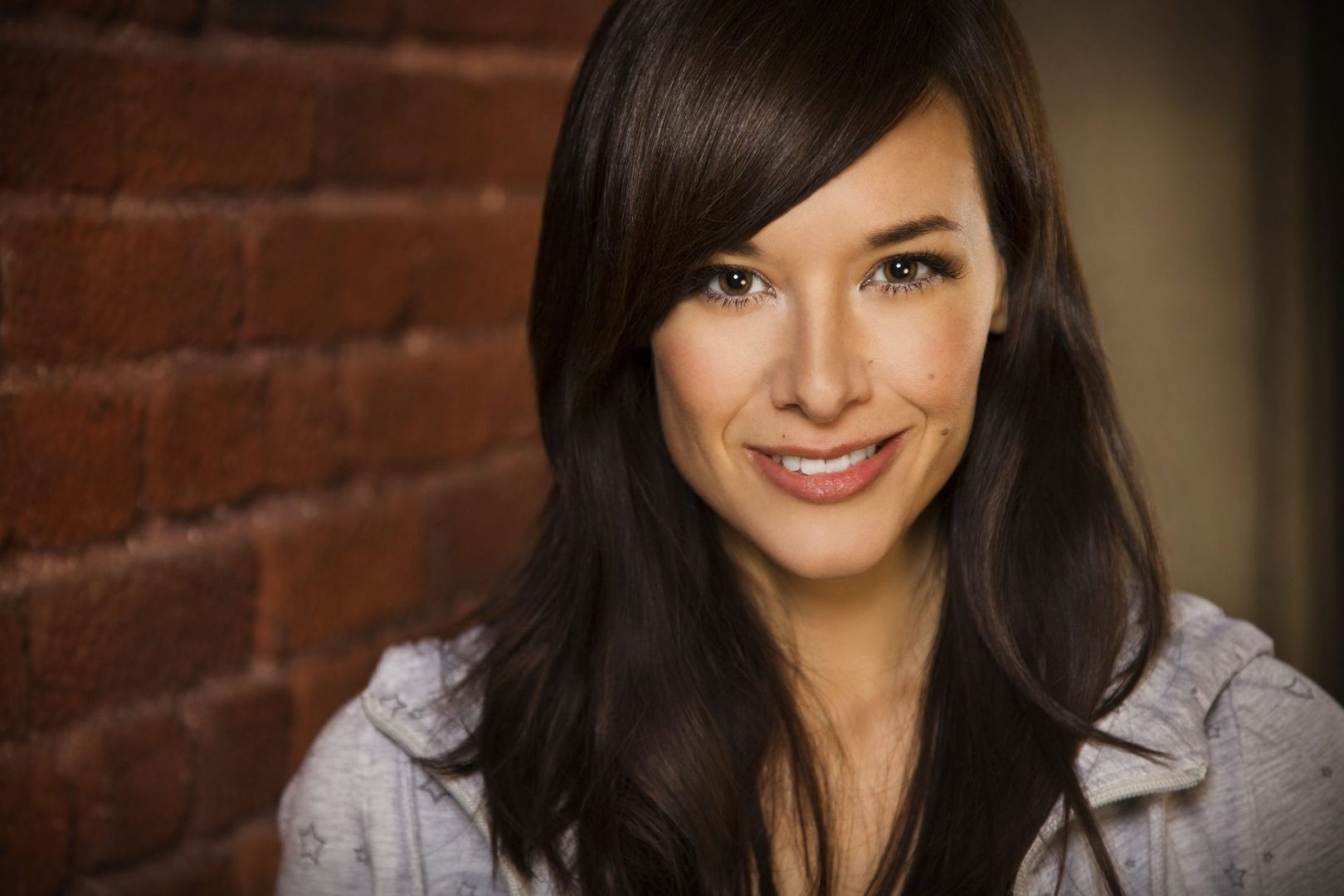 After leaving a VP position in Google’s now-shuttered efforts to produce first-party games for its flagging Stadia platform, industry veteran Jade Raymond has announced the creation of a brand new and independent studio in Montreal, named Haven Studios.

Raymond, who has worked for major video game publishers from EA to Konami to Ubisoft, and had a hand in birthing franchises like Assassin’s Creed and Watch Dogs, made the announcement via the PlayStation Blog. Citing the desire to get back to what she loves doing most, creating games and giving teams the freedom to create, inspire and explore, Raymond writes about her goals for Haven as it works on a brand new title specially for PlayStation.

And so today I’m announcing Haven, an independent studio where many of the talented game developers I have worked with for years (and love dearly!) are coming together to do what we are most passionate about. It’s time for us to refocus on GAMES in a place where we can practice our crafts without any barriers or impediments. We want to create worlds where players can escape, have fun, express themselves, and find community. We want to pour our passion into a project. We want to make something wondrous for people to experience. Because we believe in the power of games to bring joy to people’s lives. And Sony does, too. Their commitment to excellence is unmatched. It’s why I couldn’t be happier for their backing and support.

While no solid information on what Haven is working on is out there just yet, it’ll be exciting to see what Raymond and the team can bring to the table, so we’ll definitely be watching this space for the future.