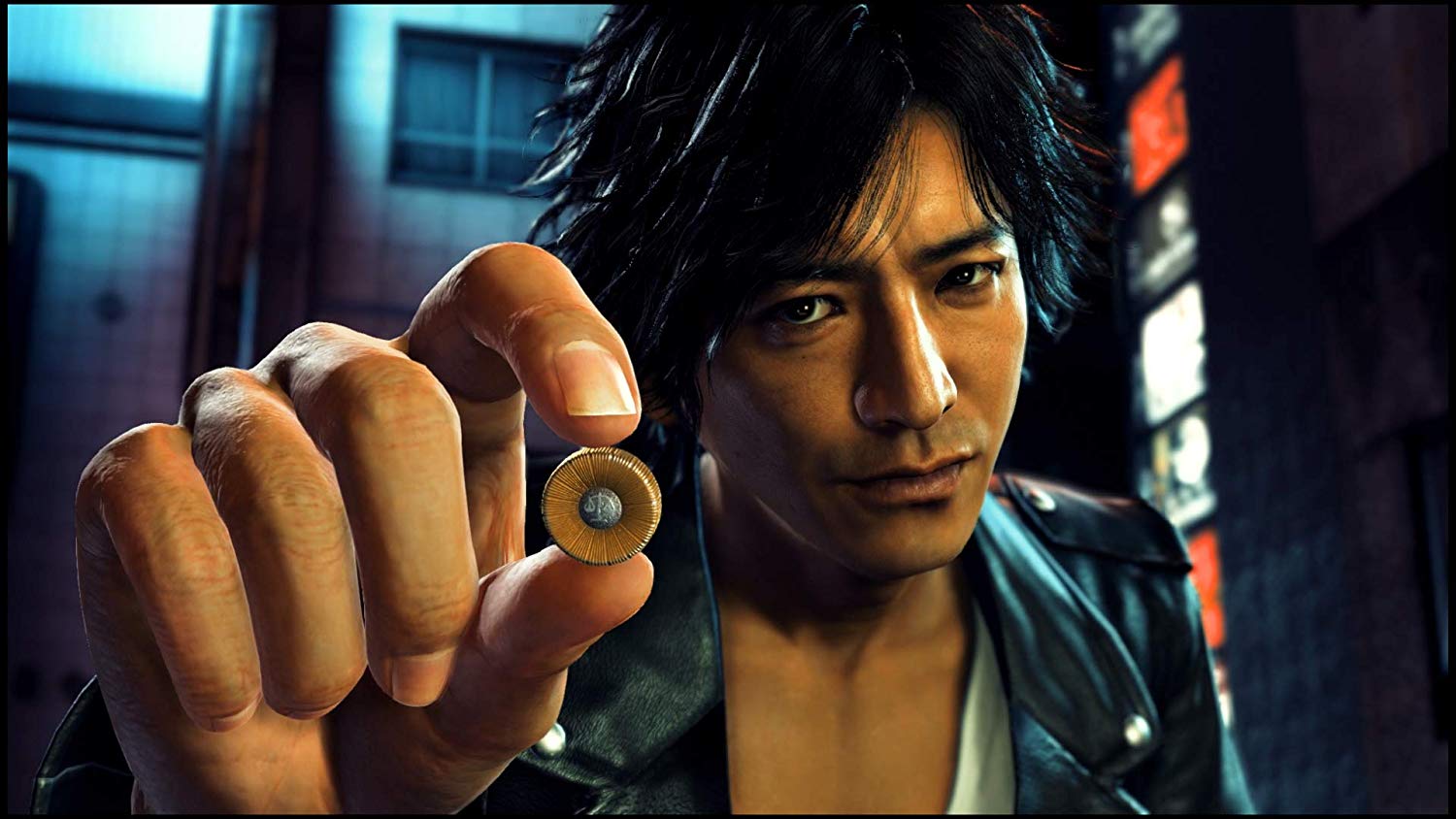 SEGA and Ryu Ga Gotoku Studio’s highly-anticipated Yakuza spinoff, Judgment, has finally been given a Western release date today in an announcement that also included some interesting details around the game’s launch.

Coming on June 25th, 2019, Judgment’s Western release will feature dual English and Japanese audio. For comparison the studio’s last release, Fist of the North Star Lost Paradise featured dual audio, but the Yakuza series itself hasn’t had an English dub since the very first game.

If you’re keen, you can grab the digital preorder on PSN right here for $99.95AUD.

Meanwhile, why not check out our reviews of Yakuza 6 and Fist of the North Star Lost Paradise?