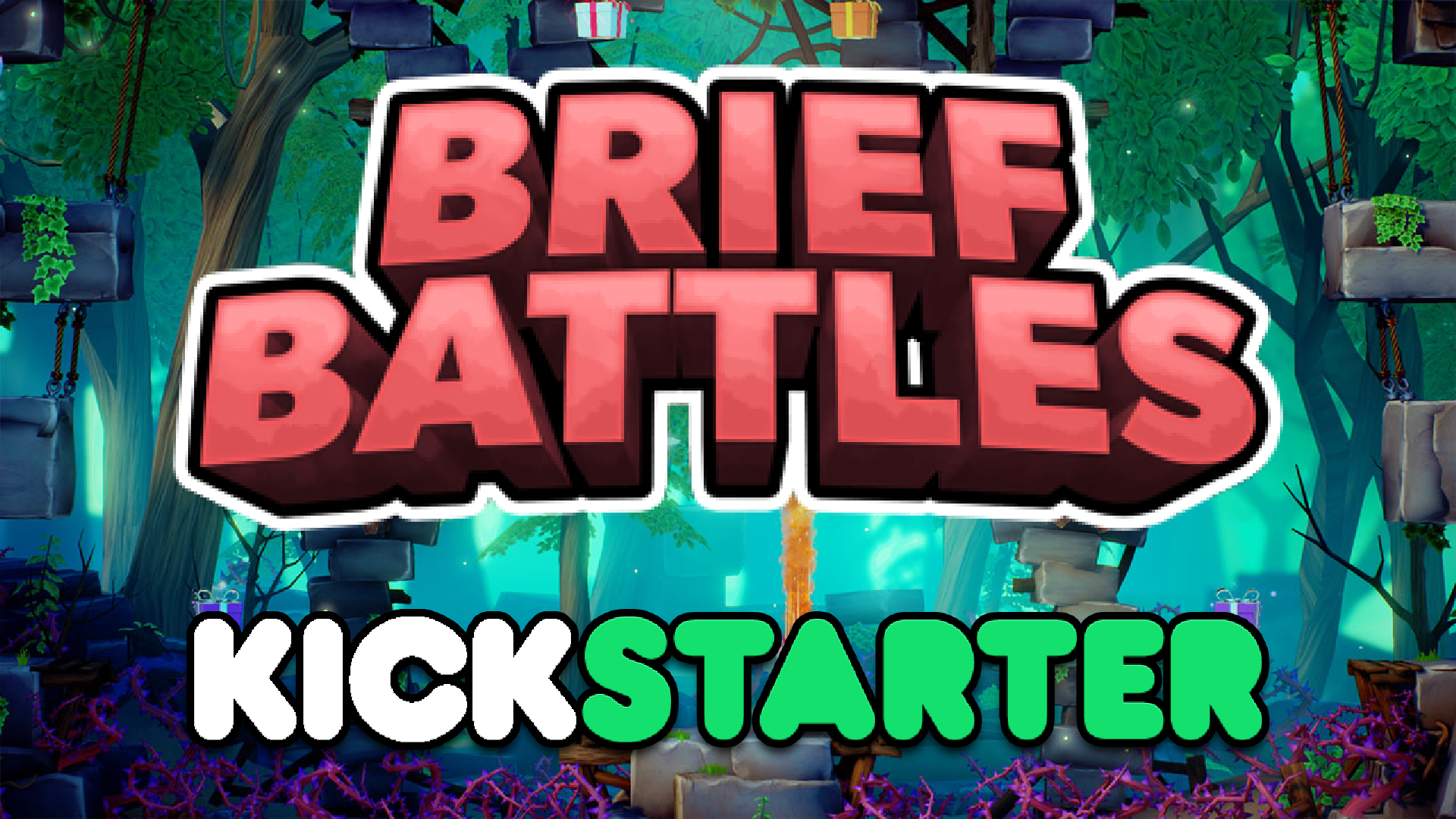 A very exciting Kickstarter for one of Kieran’s top indie picks from PAX 2017, Brief Battles, has recently gone live.

For those unfamiliar with the title, Brief Battles, developed by two-man team Juicy Cupcake hailing from Adelaide, South Australia is an upcoming fast-paced, underwear-fueled platform fighter.

As briefly mentioned, this game is being created by a two-man team (just let that sink in for a moment), who have been honing in on their skills for almost five years, with Brief Battles being their first major title release!

So, what exactly is Brief Battles?

Well, Brief Battles is a game (similar in playstyle to Smash Bros) in which players must conquer their foes with flaming hot pants, buns of steel, toxic tighty-whities, and more. This game will feature over-the-top gameplay, colourful heroes, crazy game modes, and hilarious combat powers.

More specifically the game will feature;

For those interested in funding the game here’s a taste of some of the rewards you can expect (please note that certain rewards are tied to certain backer tiers);

To back this project and find out more about the game itself and its backer rewards, head over to the page here.

So, what are your thoughts on this game? Are you excited for it? Let us know in the comments below.