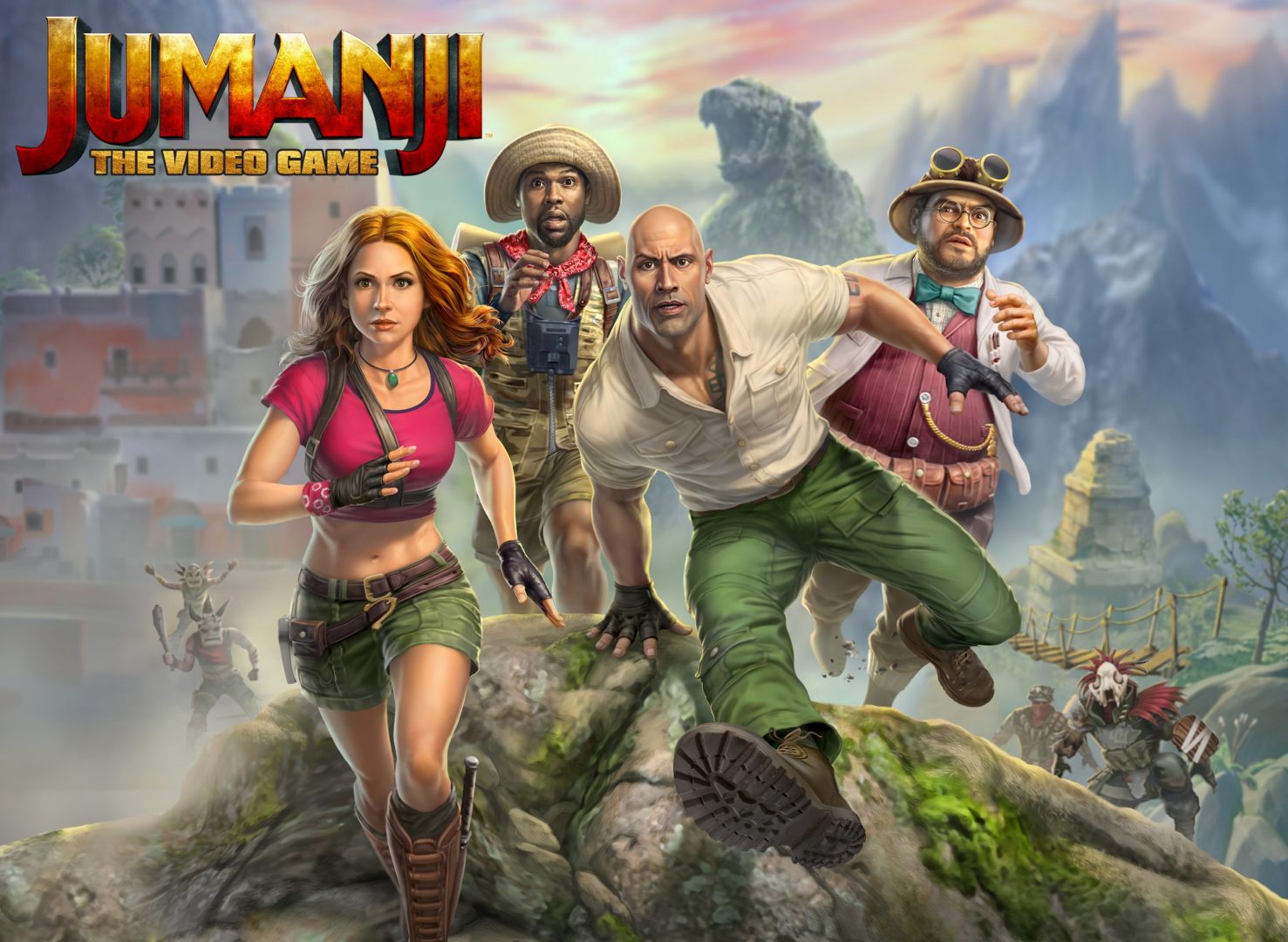 Jumanji: The Videogame, based on the 2017 movie reboot/sequel, has received its first gameplay trailer. Highlighting each of the four playable characters, the trailer shows off the games action based combat and trap filled environments that you can expect from the full game. Have you ever wanted to see Kevin Hart dropkick a mercenary? What about witnessing Jack Black belly-smash a shaman? Well wish no longer, Jumanji has you covered. The game will support co-op play with up to 4-players in either couch co-op or online.

Jumanji: The Videogame will be releasing on PS4, Switch, Xbox One and PC on November 8th.

Here is the new trailer:


Who do you prefer The Rock or Kevin Hart? More importantly will you be giving Jumanji a crack when it launches? Let us know.

In this article:Can you smell what the rock is cooking, Dwayne Johnson, Jack black, Jumanji, Kevin Hart, pc, ps4, switch, Welcome to the jungle, xbox