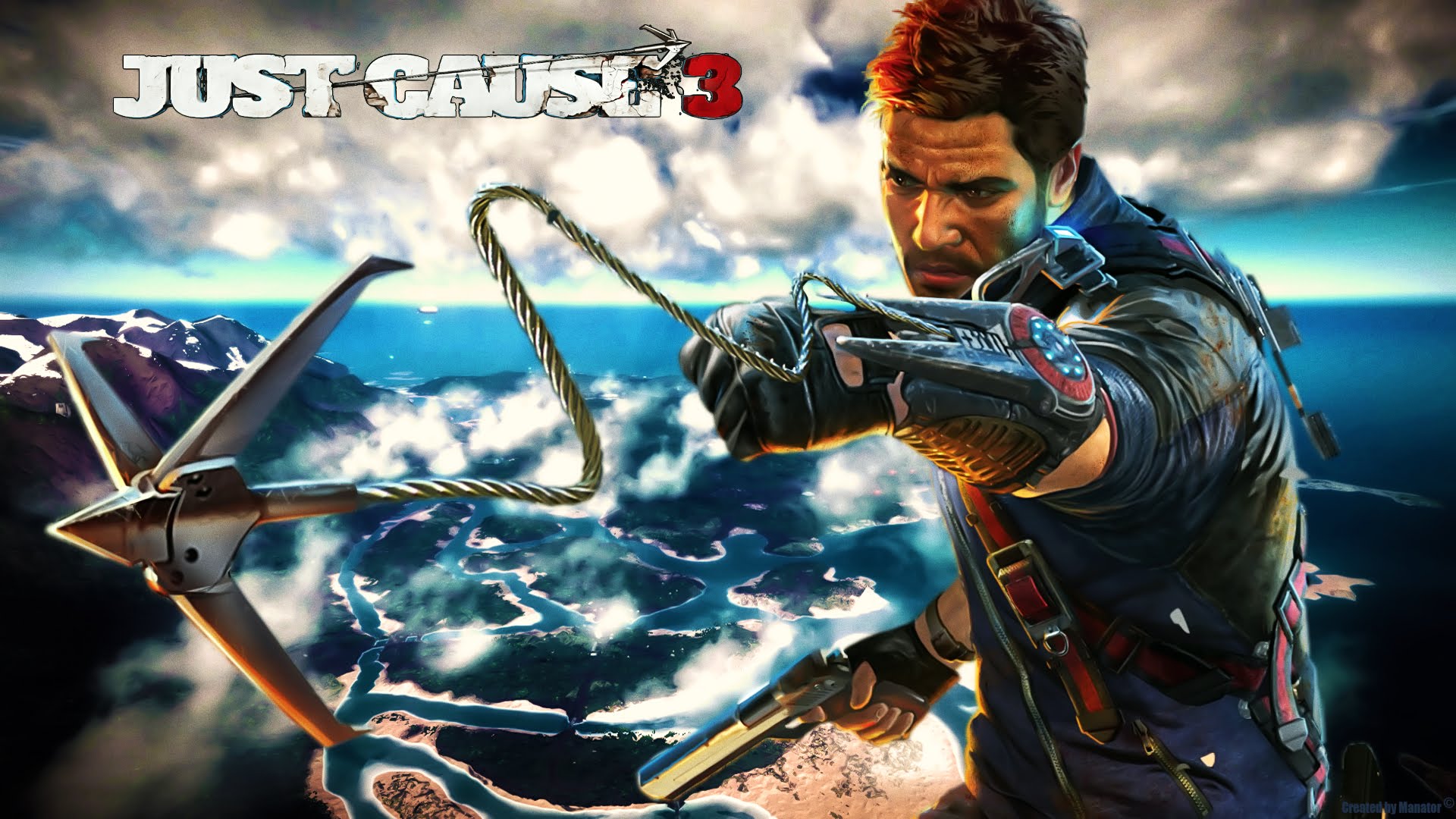 Square Enix and Avalanche Studios have today revealed a competition whereby entrants are encouraged to make a 2-minute trailer for JC3 that reflects the explosive mayhem of the series. Read the details below carefully and you could win yourself a sweet gaming rig and other goodies (pictured below) to the tune of thousands of ‘Murican dineros. Tasmanians seem to have been left in the cold though, there’ll be riots in the streets of Launceston for sure.

SYDNEY, 20TH October 2015 – With the launch of JUST CAUSE 3 drawing ever closer, we’re giving fans the opportunity to create their very own trailer. Contestants are asked to create a one-to-two minute trailer that captures all the action, energy and atmosphere of JUST CAUSE 3, with a $5000USD prize package for the winner.

The trailer will be judged across three categories: Best Action, Best Use of Audio and Best Humor. From these categories, one Best Overall Winner will be chosen for the grand prize and their video will become the official JUST CAUSE 3 Launch Trailer.

“Just Cause 3 is a game designed with streamers and content creators in mind; a true sandbox built to be explored and played creatively. To that end, it felt right to offer our fans – who’ve posted over 4 million Just Cause 2 trailers to YouTube since launch – the opportunity to create our launch trailer” commented Jon Brooke VP Brand & European Marketing, Square Enix. “It takes a leap of faith to invite your fans to make something as important as your launch trailer, but we’re really excited to see what they come up with.”

Contestants may use the video footage in the online Creative Kit provided or shoot something entirely new to enter. Licensed music from Razihel is also provided as a full track or music stems to remix. Participants who don’t have audio editing software can download a fully functional copy of Cakewalk’s SONAR Steam Edition to make cutting edge tracks for their trailer.

A panel made up of experts from Square Enix and Avalanche Studios will decide on the best entries in each category, who will win prizes featuring the latest 6th generation Intel® Core™ processor, Neat Microphones, KRK Monitors, Cakewalk, TASCAM and Epiphone.

For more information – or to submit your entry – head to: MyTrailer.JustCause.com. The entry deadline is 12th November, 23:59 GMT*.

In this article:Avalanche, competition, dyegb, Just Cause 3, Square Enix, trailer