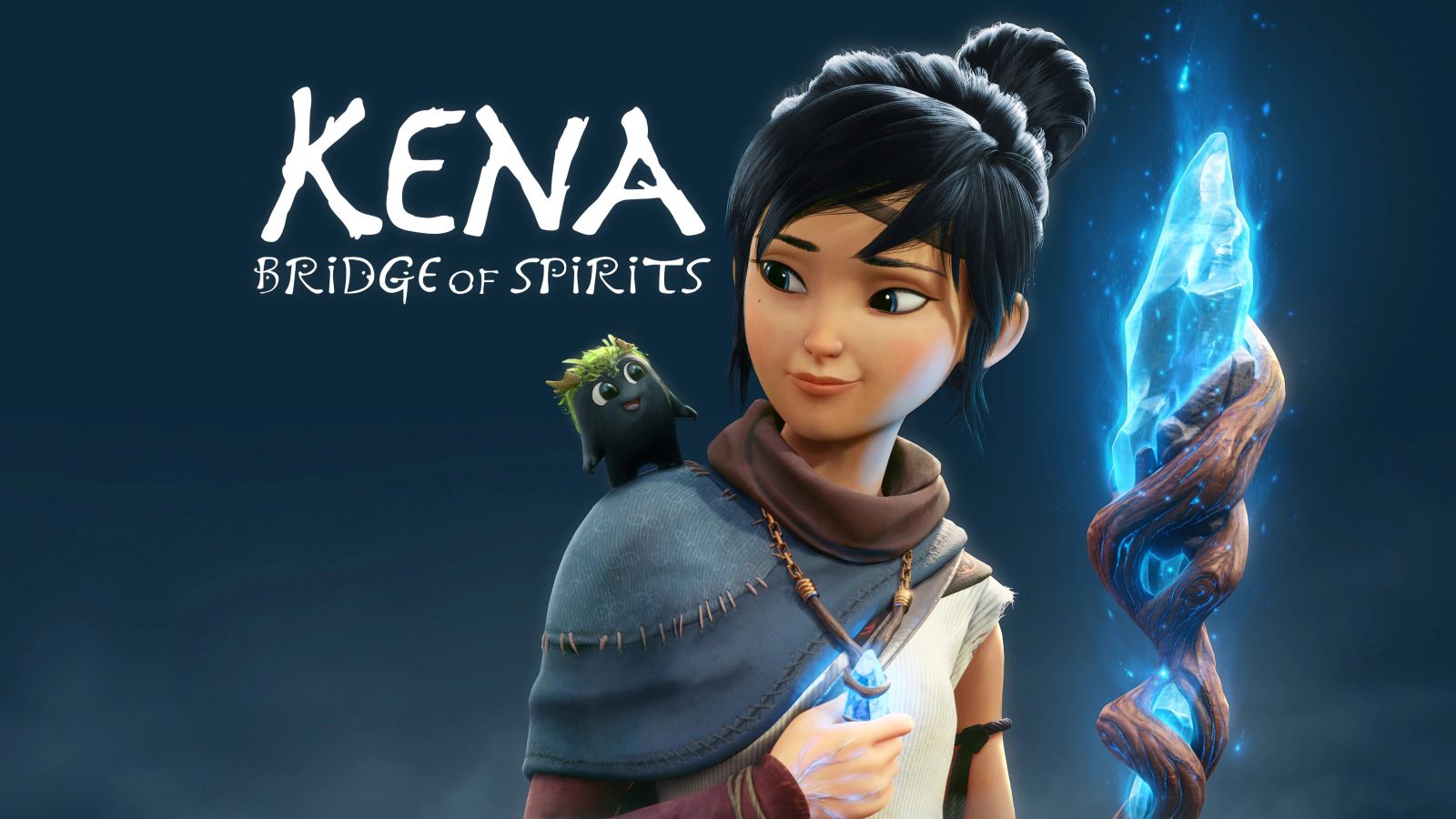 Ember Lab and Maximum Games announced overnight that Kena: Bridge of Spirits will get a physical release in November.

Kena: Bridge of Spirits, which launched today, has pulled players in with its gorgeous Pixar-style visuals and fun looking gameplay. Ember Lab Chief Operations Officer Josh Grier had this to say about the announcement:

“Our community was extremely vocal about their desire for a physical edition from the moment we first announced the game. It’s an honor to create a game people want to add to their collections, and we’re thrilled to be partnering with Maximum Games to make that happen so quickly after the initial launch.”

The physical edition will be a Deluxe Edition of the game and will include the following items: 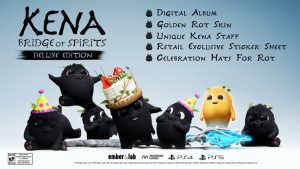 There’s been no word on whether this will hit Australian retailers, but those very keen to get their hands on the physical version can pre-order it now from Maximum Games’ online store.

In this article:ember lab, kena Bridge of spirits, Maximum Games