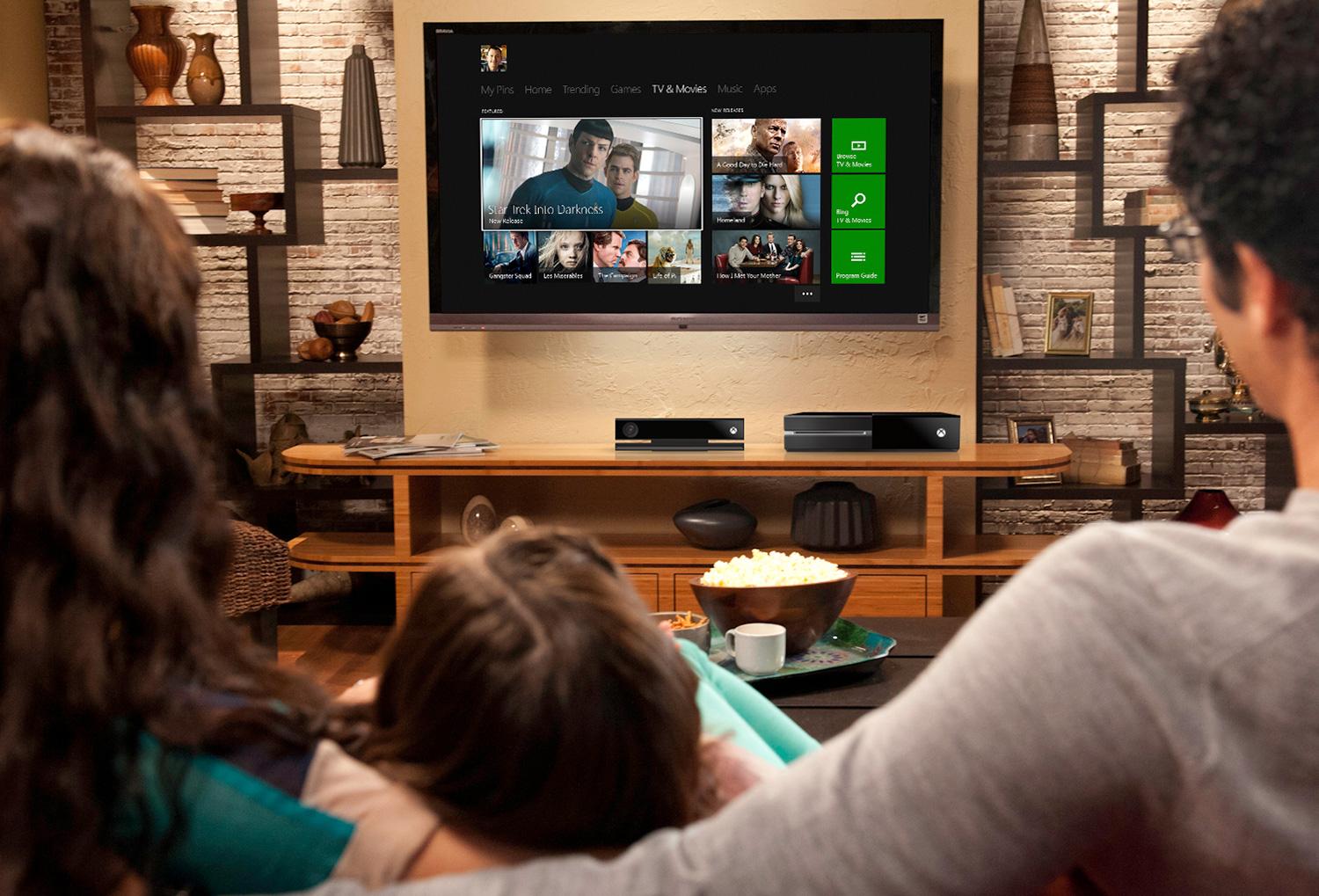 Well this could be a (wait for it)… game changer.

Microsoft have revealed plans to allow for keyboard and mouse support on its Xbox One console for gaming. The system already has the functionality to use the peripherals but at this time, not for gaming applications.

Head honcho Phil Spencer addressed the question on Twitter recently when the issue was raised as to just how Windows 10 devices will be streamed between a console & PC (and vice versa).

This could mean the lines between PC and console gaming could be blurred? The days of having to drag a PC around the house for a LAN party or simply having the convenience of seamlessly working on a word document may seem to be little things on the outset, but ultimately provide a simpler way to make the Xbox One a one stop shop.

A future of decimating opponents in CS:GO on your Xbox with the precision of your mouse may not be such a distant pipe-dream afterall.

In this article:one, phil, spencer, xbox