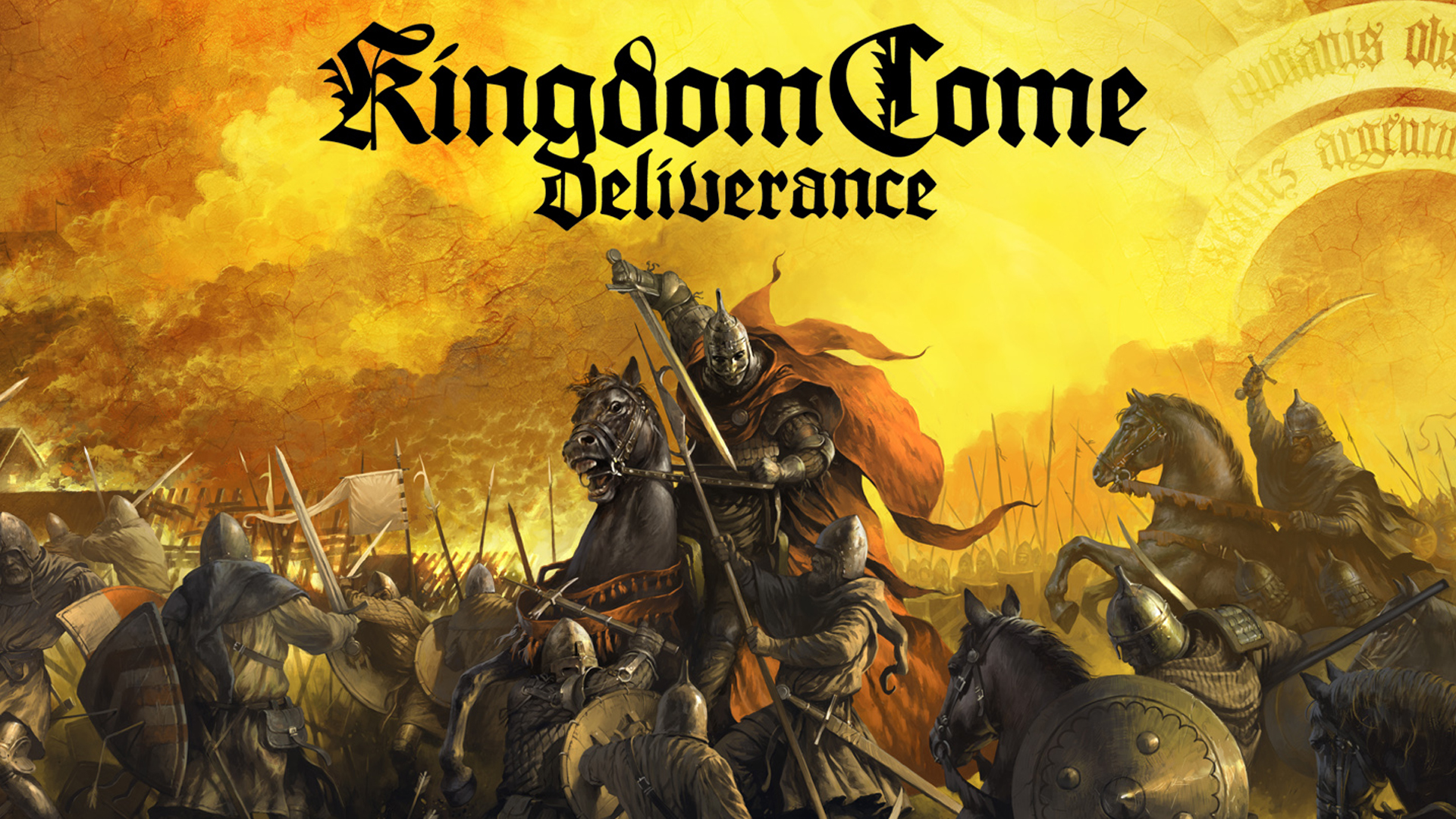 Earlier today, developer Warhorse Studios proudly released their DLC roadmap for Kingdom Come: Deliverance. The roadmap show content that will be available for free, content exclusive to the game’s crowdfunding supporters and paid DLC, all of which will be released over the course of the next year. Releasing for all platforms, the first DLC titled “From the Ashes” will be releasing at some point this winter. In addition to this, Warhorse will be developing 3 bigger story-oriented DLC which shall be accompanied by a free Hardcore Mode, Tournament Mode, and modding support.

The first DLC, From the Ashes, will be shown at E3 next week.

We gave Kingdom Come: Deliverance a score of 6, with reviewer Edward Darling stating “If you’re willing to slog through a swathe of glitches and challenging game design you’ll definitely find a diamond in the rough, but if you want to experience the rich and immersive action RPG to its fullest capacity, I’d wait a few months until all the kinks are ironed out.”