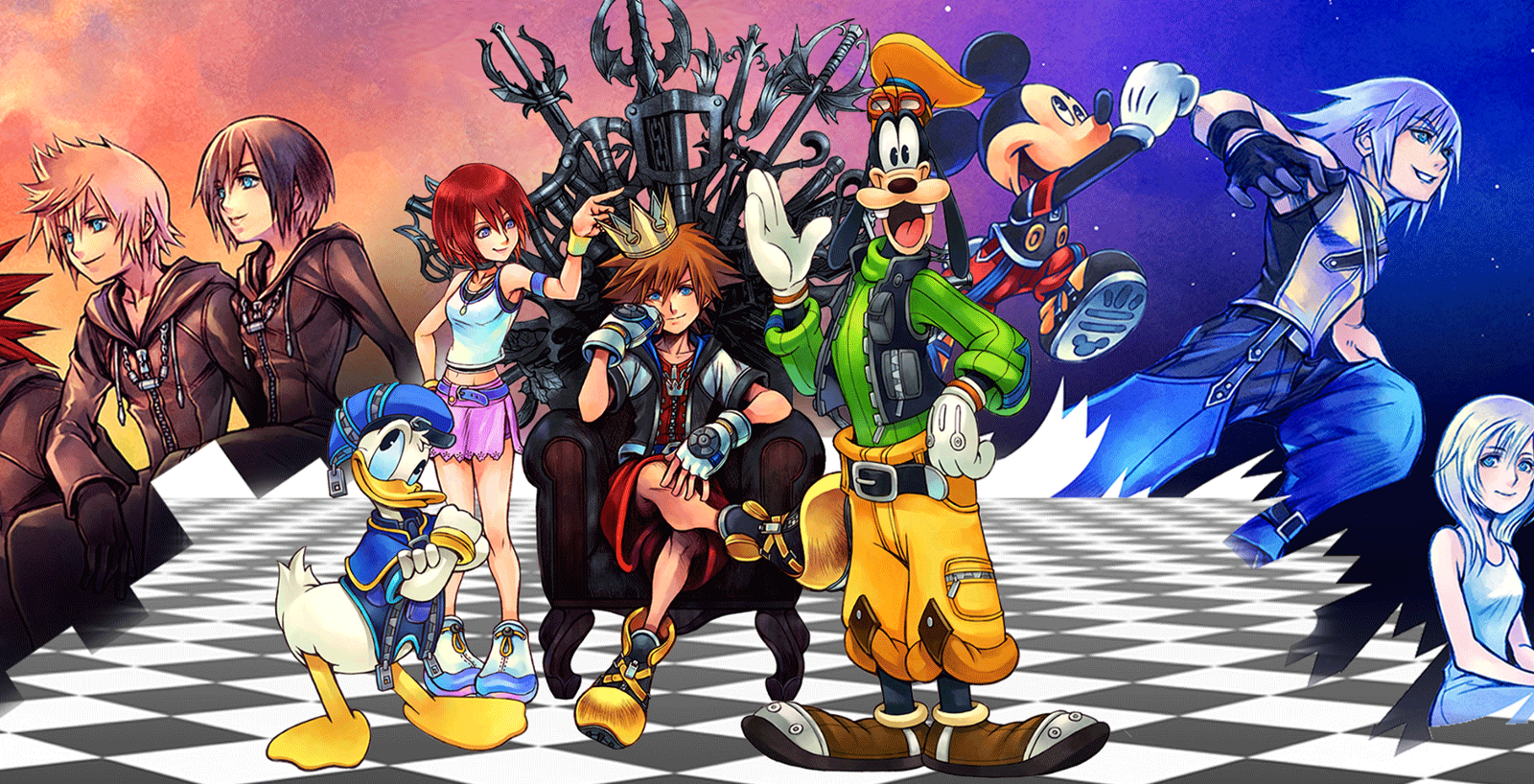 It seems like not all that long ago, the reality of Kingdom Hearts III ever releasing was in serious question. It’s been five-and-a-half long years since Square Enix and Disney officially announced the game at E3 2013, and in that time it’s suffered its fair share of delays and questionable silences. It’s finally, really happening though, and soon. This January 29th, Kingdom Hearts III will be finally unleashed upon the world to (allegedly) close out the saga of Sora and friends once and for all.

Now, if you’ve played or followed any of the previous Kingdom Hearts games you’ll know the same truth that all fans come to understand; this series is fucking confusing. I can’t count how many recap videos I’ve watched on YouTube, or entire essays I’ve spent hours reading, and I still can’t guarantee with any degree of certainty that I have any idea what’s going on in the series’ overall plot. Of course, the best hope that I have to get myself up to speed before hitting the new game is to go back and play through every previous title, which is how I’ve spent a significant portion of this holiday season. It’s a daunting endeavour though, with nothing short of nine games in total to get through. If I’m being honest, I don’t think I’ll get them all done in time, but for fun I decided to figure out just how long it might take someone to do so and whether, starting today, it could feasibly be done before Kingdom Hearts III releases.

In the interest of getting the best experience from each game while also being time-savvy, I’ve based my calculations on the most recent ‘HD Remix’ collections of the games on PlayStation 4. These collections not only feature the most complete versions of the core games but have handily condensed the more superflous Nintendo DS entries into two three-hour supercuts of pure story. I’m also basing the gameplay hours on the minimum time required to complete each game, ignoring all side content, according to playtime aggregating website howlongtobeat.com. Here’s what I’ve come up with:

Which gives us a total of 138 hours (again, at the very minimum) to play through the entire series. With exactly four weeks to go before Kingdom Hearts III arrives, that puts the minimum hours required daily to achieve this task at just shy of five hours. All in all, a fairly achievable target (for anyone dedicated enough to set aside most of their free time, anyway). The best news is you can grab the entire series on sale until January 19th for a little over $100AUD right now on the PSN Store:

KINGDOM HEARTS 2.8 Final Chapter Prologue will run you $59.46AUD and has:

So have I piqued your interest? Will you be attempting to blast through an entire JRPG series in under a month? Or have you already run the gauntlet because you’re better at future planning than I am? Sound off in the comments below or on our social media!