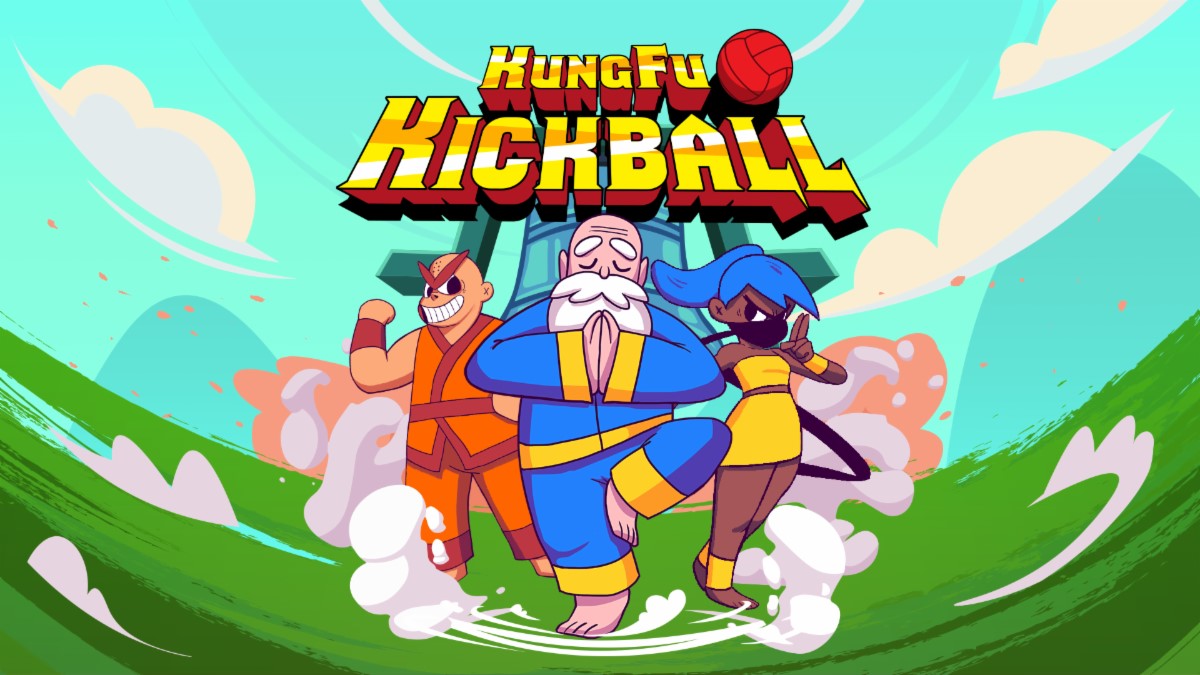 Many sports have transferable skills that can be used in other sporting fields. Kung fu and soccer are two sports that don’t have a great deal in common but combined, they do make for a very fun-looking video game. KungFu Kickball is exactly that, a competitive, team-based platforming sports title that pits two teams (either 1v1 or 2v2) against each other as they jump, dodge and kick a ball into the opposing team’s goal.

It’s just been announced by publisher Blowfish Games and developer WhaleFood Games that KungFu Kickball will be launching on Steam Early Access for PC and Mac on April 13. The game’s sprites would look at home in a side-scrolling beat ’em up and the gameplay gives off some heavy Sportsfriends vibes, which is undoubtedly a compliment.

KungFu Kickball launches on PC and Mac through Steam Early Access on April 13 and will release on PS4, Xbox One and Switch at a later date.

Will you be playing KungFu Kickball? What two sports should be blended together to make a video game? Let us know.