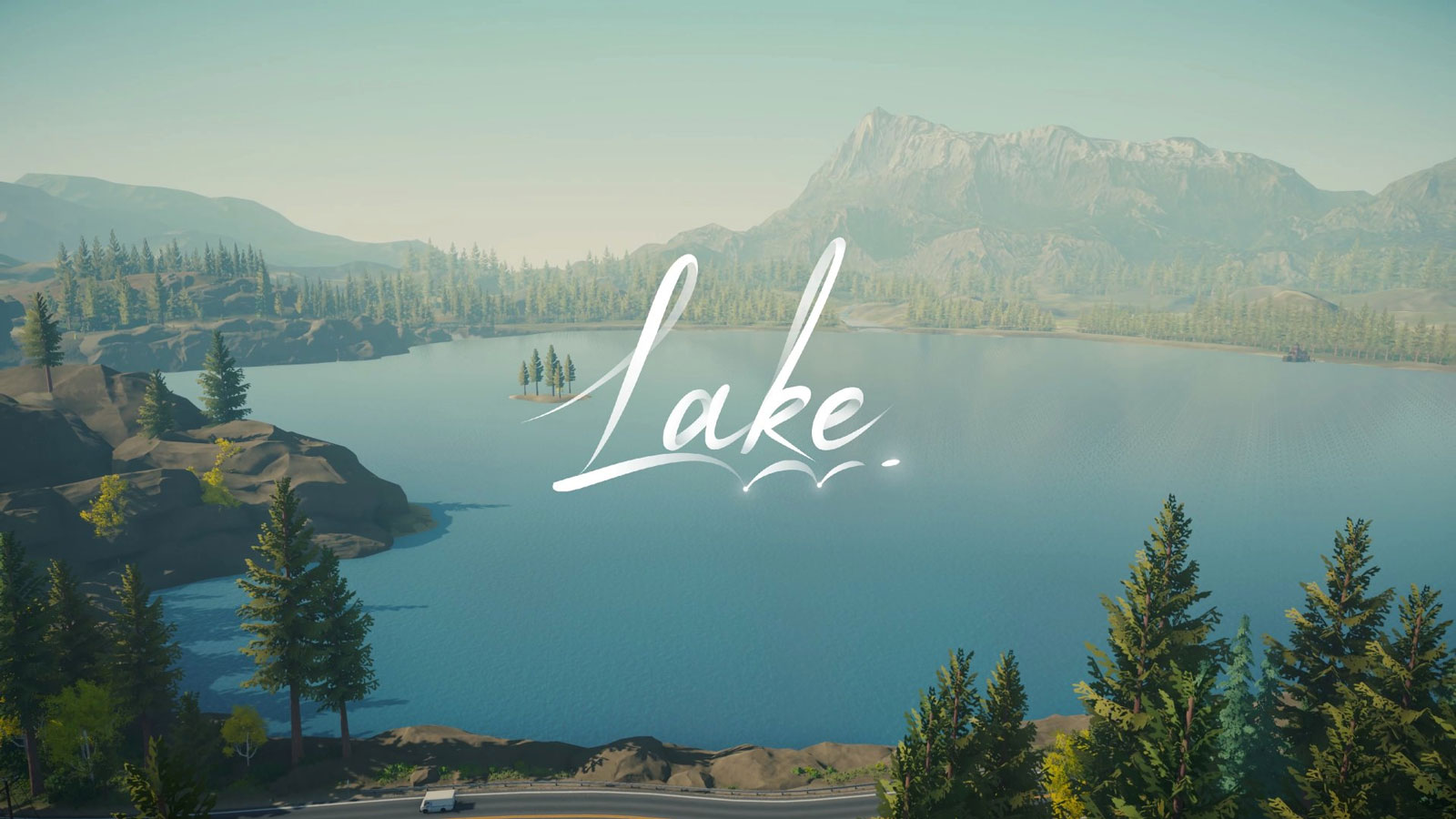 When I think of relaxing games to unwind with, I immediately think of titles like Stardew Valley and Pokémon Snap. They have simple concepts and easy mechanics, yet still provide fun and meaningful challenges to keep you engaged and hooked. American developers Whitethorn Games and Gamious have tried utilising this design blueprint with their game Lake, with a simple and sweet mail delivery premise, but does it deliver on expectations?

Making deliveries on a sunny day

Lake provides an escape from reality, taking you back to the ‘80s to play as Meredith Weiss – a woman leaving her bustling city life and demanding job to temporarily return to her hometown of Providence Oaks after 22 years, despite her boss trying to persuade her into staying. However, Meredith is set on returning home, where she’ll cover for her father as the town’s postal worker while her parents are on holiday for two weeks. While the game’s early moments set up the premise, it also introduces some of the driving themes of the game such as the importance of putting yourself first and finding work-life balance.

Providence Oaks is a quiet town, with its surrounding woodland areas giving off a sense of tranquillity. However, a lot has changed since you were last in Providence Oaks – the old diner has had a name change, your childhood friend now has a family of their own, and the neighbours from your childhood home have left and moved on. Once you commence your postal duties you meet new faces and reunite with old ones, and the two weeks you spend with the people you meet and reconnect with will impact and influence what you do on your final days in town.

The main gameplay loop involves having a variety of different mail and parcels to deliver across town in your van. The driving mechanics are simple and even with your foot to the floor, the easy to control van is not exactly a race car, so don’t expect to be blazing through the streets at high speed. Lake wants players to take their time and enjoy the scenic views around them while making their way through their list of daily deliveries. This does allow for natural introductions to the small cast of characters at the start of the game, but mid-to-late game the delivery aspect starts to become quite monotonous.

There’s always one cat lady in every town

There aren’t any time-sensitive tasks or deliveries, and while it does add to the easy-going nature and themes of the game, I wish there was more of a challenge to keep the game enticing and engaging. You can’t even do any of your tasks incorrectly – if you are about to deliver something to the wrong address, the game will prompt you and won’t allow you to deliver there, so there’s no negative consequences or outcomes that can occur for your character. When I discovered that you could auto-pilot to key locations, it took away from the main concept of the game. I was already feeling a lack of a sense of achievement in delivering the mail, so realising there was an easy way to get out of having to drive around just added to that feeling.

Don’t expect to cause a ruckus if you are driving recklessly around either (believe me I tried). I did unintentionally create a few traffic jams when parking my van out on the road which gave me a bit of a chuckle, but the line of cars waited patiently and were not fussed at all.

Building relationships with the residents of Providence Oaks is another core gameplay element, and there are always dialogue options available to you when speaking with the characters around town, with some options even allowing you to romance a couple of them. When meeting with the characters at the start of the game, the conversations are rightfully awkward and dominated by small talk, making Meredith realise just how much time has passed since she was last in Providence Oaks. One of Meredith’s childhood friends, Kay, is now married with kids, and the way I directed their reunion and developed their relationship over the game was fun to watch. There were some other characters I struggled to connect with, but I do believe it comes down to the two-week time constraint the game is based in.

In saying this, when I found myself saying yes to multiple dialogue options from different characters, I would realise at the end of the day I had double-booked myself. For example, there was one night where I had to decide whether to watch a movie recommended to me by a lovely employee at the video store or dive into paperwork my boss had asked me to do that same night. It made me think more about my choices later on in the game as it impacted the relationships I had established, and I enjoyed having more high-stake decisions to make.

Listening to the thunderstorms between deliveries

Visually, the game is cute – the open spaces and views around the town are simple, colourful and picturesque. The small changes in weather over the game keep the quiet town feeling alive. Stormy days were the best to drive through, but sunny days could provide an equally engaging soundscape if you didn’t have the radio on. The music playing on the radio features catchy acoustic tracks, and while the ‘80s music fan in me craved a bit of synth, I know the music selected for Lake was better suited for its relaxed style.

Lake is a relatively short game, with my playthrough clocking in at just over seven hours. Once you play your final couple of days in Providence Oaks, there are quite a few different endings that you can pick from based on the relationships you’ve made or whether you will be staying or leaving. Therefore, you can replay the game a few times if you want to try for different outcomes, but that will depend on whether you are prepared to go back to delivering mail for another good few hours.

Lake earns its title as a relaxing, chill game. Driving around the town at your own pace with no obligations or restraints provides Meredith – and players – the perfect getaway from reality. However, the gameplay does lack challenge and gameplay incentives that consequently makes its primary delivery mechanic become a bit of a chore. However, Lake provides interesting characters and thought-provoking dialogue options that impact the story, really making the player think about where their priorities in the game lie – are you in Providence Oaks for fun, or could your stay there mean something more? 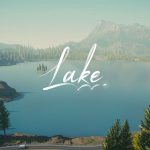 Lake Review
An Almost Too Peaceful Delivery
While the concept of Lake is simple and sweet, the repetitive gameplay can take away from the story and its interesting characters, making the daily delivery tasks more of a chore than something more.
The Good
Mechanics are simple and easy to learn for gamers of all skill levels
Picturesque visuals
Meaningful themes and messages within the story
The Bad
No challenge in any task provided
No negative consequences or chances to make errors makes for lack of accomplishment
Two-week time period the narrative is set in creates constraints in character development and relationships
6.5
Has A Crack

Lake Review
An Almost Too Peaceful Delivery
While the concept of Lake is simple and sweet, the repetitive gameplay can take away from the story and its interesting characters, making the daily delivery tasks more of a chore than something more.
The Good
Mechanics are simple and easy to learn for gamers of all skill levels
Picturesque visuals
Meaningful themes and messages within the story
The Bad
No challenge in any task provided
No negative consequences or chances to make errors makes for lack of accomplishment
Two-week time period the narrative is set in creates constraints in character development and relationships
6.5
Has A Crack
In this article:bianca rose, Gamious, Lake, pc, whitethorn digital, xbox, Xbox Series X 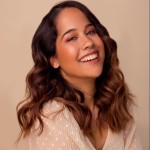