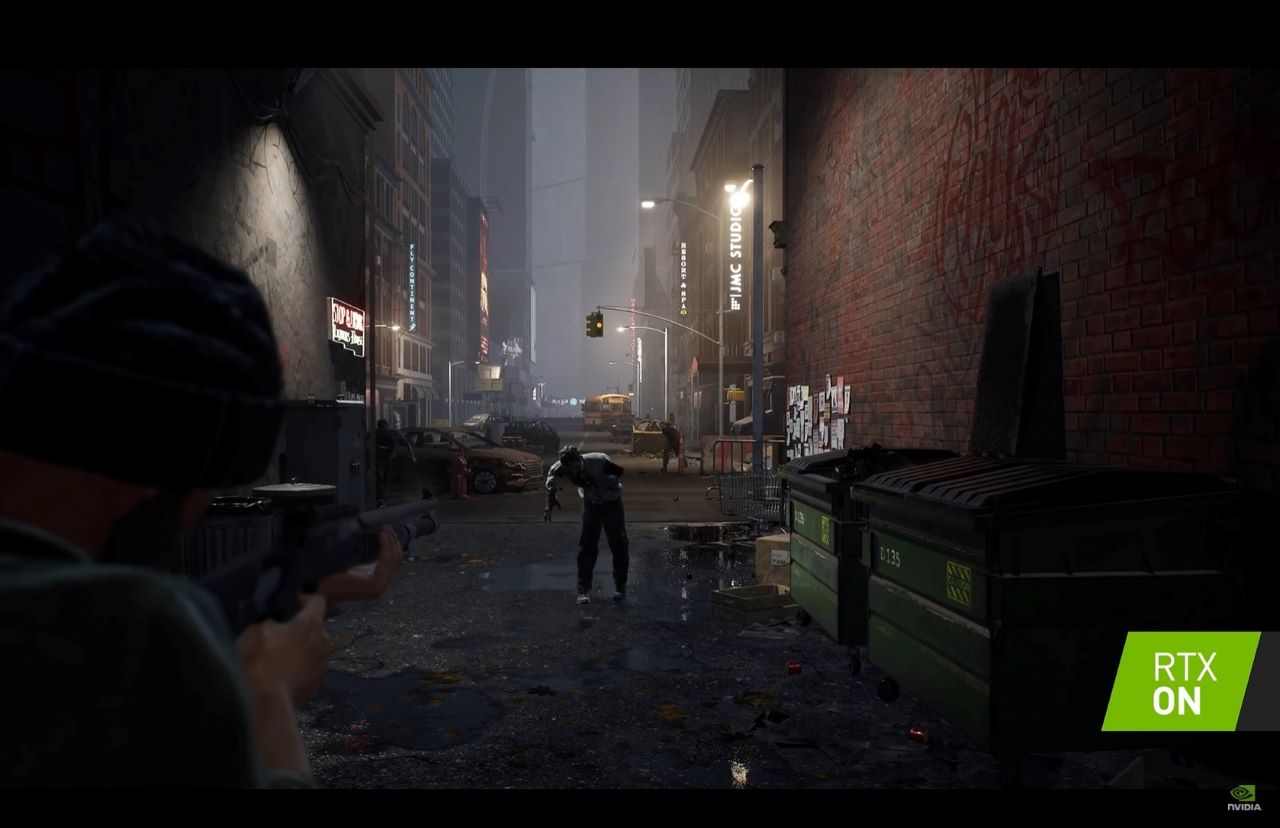 Fntastic’s open-world post-apocalyptic MMO The Day Before already looked stunning in its existing trailers, but now it’s set to look even better thanks to ray tracing and DLSS support.

NVIDIA announced recently that the PC version of the game would support “ray-traced reflections, ambient occlusion, RTX Global Illumination, and performance enhancing NVIDIA DLSS.” The announcement was accompanied by a new gameplay trailer that shows off the gorgeous visuals in 4K. You can feats your eyes on it below.

The more I see of The Day Before the more excited I get. It definitely looks like it’ll scratch that post-apocalyptic MMO itch I have had for a while now.

What do you make of The Day Before’s latest trailer? Let us know in the comments or on social media.

The Day Before launches on PC on June 21, 2022, while a PS5 and Xbox Series X version will come at a later date.

In this article:FNTASTIC, MYTONA, Ray Tracing, RTX, The Day Before