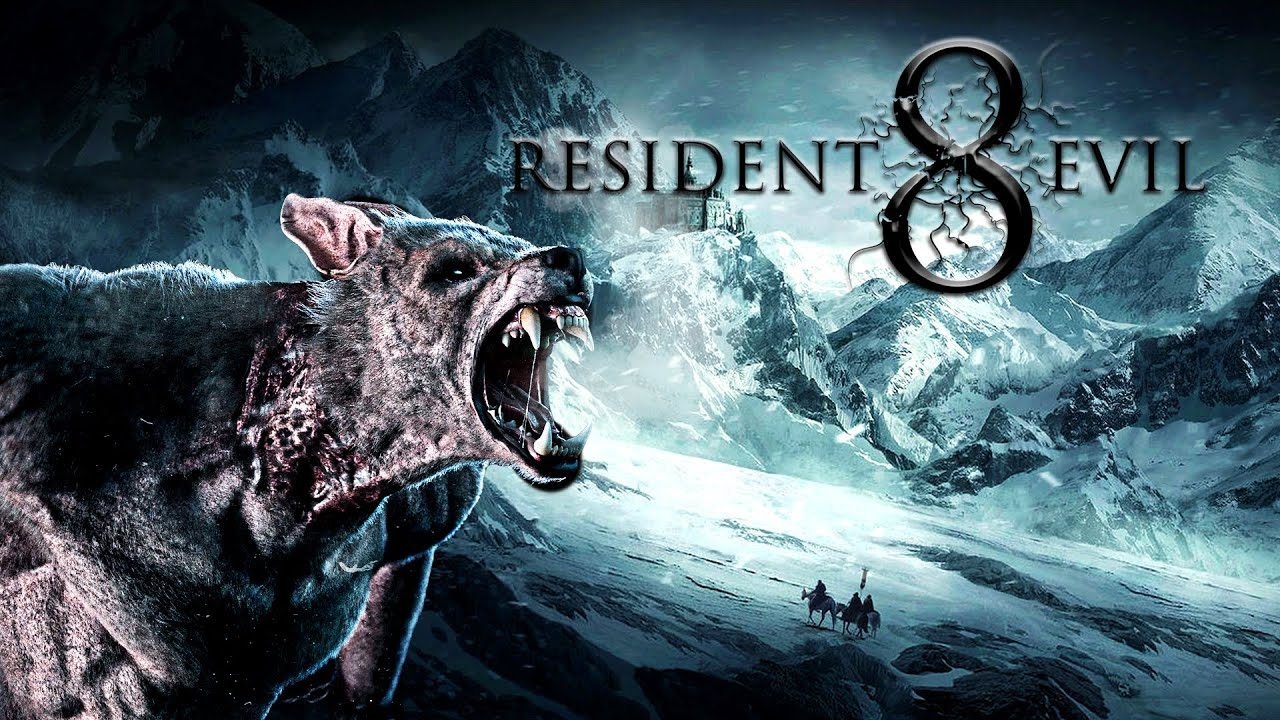 This week (April 3) has seen a continuation of this mammoth run with the RE franchise, as the remake of Resident Evil 3 (which we gave an 8) dropped, throwing players back into Racoon City. Though WellPlayed’s Zach Jackson thinks that the franchise might be suffering from fatigue, as discussed on Episode 41 of the DLC Podcast, a recent rumour suggests that Capcom has no plans to slow down the Resi train.

Over on Twitter, gaming forum mod and ‘industry insider’ AestheticGamer has given rumoured details on the unannounced Resident Evil 8.

Across multiple Tweets, AestheticGamer describes that Resident Evil 8’s perspective will be ‘first-person, and many purists are going to hate it because it’s taking some serious departures in the story/enemies’. elaborating, they also claim that it was originally going to be Revelations 3 before being tweaked to become a mainline title.

Further explaining why long-time fans might not be on board, they claim that this new entry will not only include the occult and hallucinations, but vampires and werewolves as well. We have seen the T-Virus do plenty of crazy shit in the past, so perhaps this could be the next step.

The plan was apparently to reveal RE8 at E3, but with its cancellation the reveal is now scheduled to be ‘in the next few months’.

Okay, so the little game is done. This will be breaking this month with more details later not by myself, but I've needed to clear some stuff up. "Resident Evil 2021" is Resident Evil 8, but it wasn't always RE8. During most of its development it existed as Revelations 3.

should be revealed within the next few months, it is first-person, and many purists are going to hate it because it's taking some serious departures in the story/enemies and the like. Hallucinations, Occultism, insanity and not being able to trust others are huge thematics of

What do you make of these rumours? Would you be keen to see them come to fruition? Let us know.