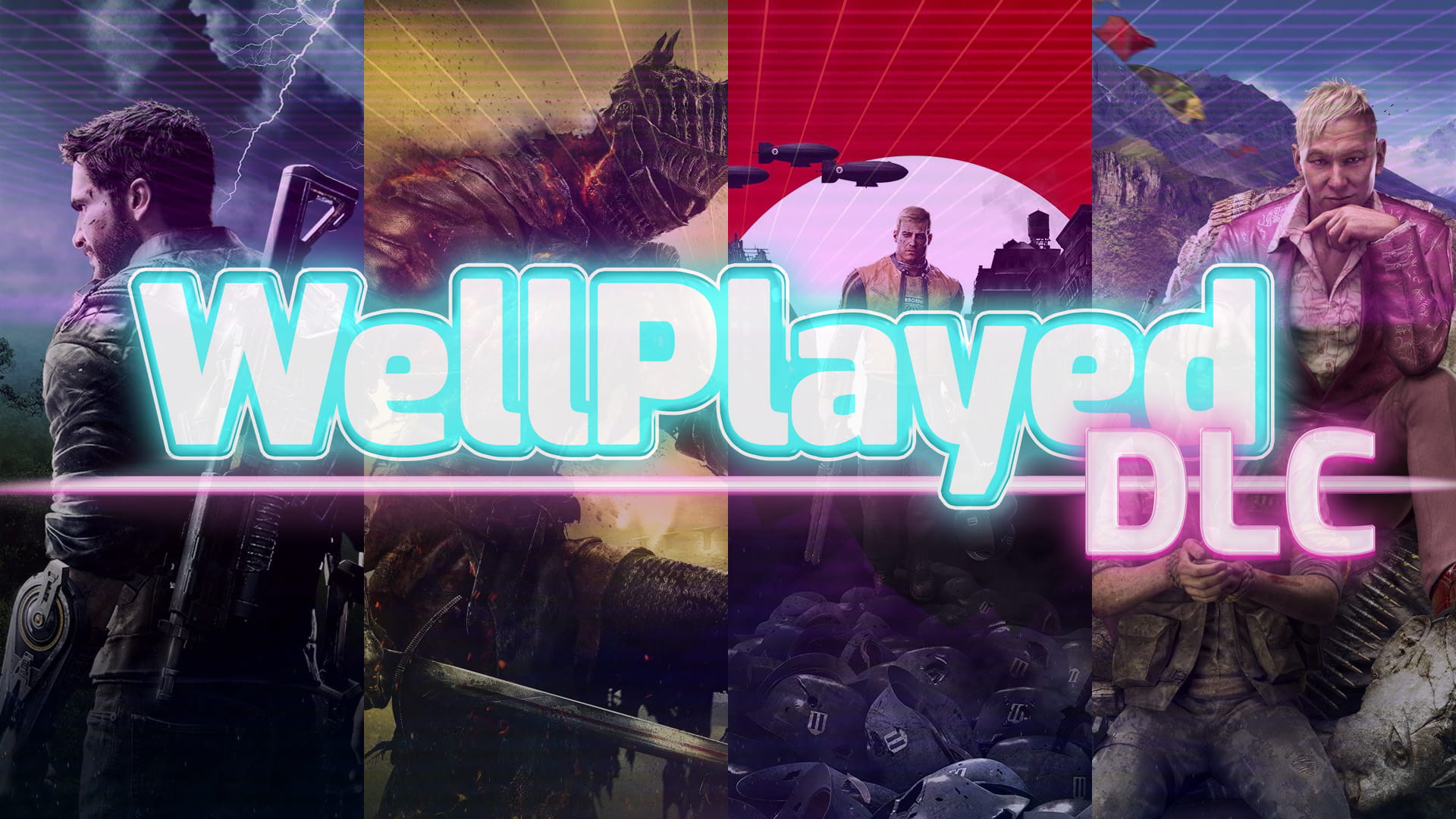 Developing a game as a part of a long-running franchise must be tricky. You have to mix things up to keep it fresh, but if you change too much you muddy what made the IP great in the first place. There’s another problem that developers and publishers have to deal with atop innovating, that being fatigue.

Though it might be tempting to go down the Call of Duty route and pump out a new iteration annually, this can lead to things becoming stale, oversaturated or just plain old boring.

Going into episode 41 of the WellPlayed DLC Podcast, WellPlayed’s Zach, Jordan, Dylan and Adam (myself), we all had fatigue on our minds, offering up our thoughts on which gaming franchises could do with a break in order to get things back on track. Below are the games that each of us brought forward accompanied by the timestamps from the podcast if you want to hear us explain our choices.

Moments after discussing his review of Resident Evil 3 (which he gave an 8), Zach went ahead and offered up Resident Evil as his first franchise that could do with a breather. Mainly due to diminishing returns, with a year between the releases of RE2 and RE3, it hasn’t allowed enough time for a lot of people to finish RE2, digest how great it was and then look forward to the next instalment. Not only this, Zach raises the solid point that Capcom has a large number of IPs under its belt that could also benefit from the remake treatment, which could give RE the time it needs to rest.

Though New Dawn (which he gave a 9) ticked a lot of boxes for Dylan, the frequency of Far Cry releases is dragging down the series as a whole. Arguably peaking with Far Cry 3, not a whole lot has been done to evolve the series as a whole, leading to a bit of a stale feeling overall. If Ubisoft took a step back from the franchise and gave it a bit of a shakeup it could be massively beneficial.

This one divided opinion a little bit, but hear me out. Wolfenstein: The New Colossus (which we gave a 9) was an absolute banger, that isn’t really up for debate here, but the IP is being stretched across too many different gameplay styles which is hurting its overall appeal. From the craptastic VR-only Cyberpilot (which we gave a 4.5) to the less than stellar co-op focused Youngblood (which we gave 6), the offshoot titles are doing damage to the series as a whole. Give it a rest, give us time to miss the mainline entries and then blow us away with a return to form.

Jordan having something bad to say about Dark Souls? No, hell hasn’t frozen over, it’s not exactly what it sounds like. Rather than Dark Souls as a series itself, Jordan would like to see the Soulsborne gameplay type take a back seat for a while. It isn’t uncommon these days to hear about an upcoming game being likened to the Souls series, and though there are some very competent titles in that space such as Nioh 2 (which Jordan gave a 9), there are plenty of examples of games attempting to replicate the Souls style and missing the mark such as Code Vein (which he gave a 7.5). Games that use the formula may not be bad necessarily, but the originality isn’t there a lot of the time, so let’s change things up a bit.

A huge open-world that gives you heaps of tools to blow shit up, tear structures down and just generally cause chaos, what more could you want? Well, something different Zach reckons. The formula found its feet with the Just Cause 2, but hasn’t done a whole lot, save for adding in some weapons and weather effects, to evolve since 2010. Bigger, in this case, isn’t always better, as the scale expanding hasn’t managed to make the newer titles feel fresh. Zach speculates that ditching the open-world might help out which could be controversial, but one thing is for sure, it needs to take some time away.

The Blue Blur has seen just as many shit games as he has good ones. Dylan thinks that the crux of the issue might have to do with the third dimension. 3D Sonic games haven’t had the greatest track record with quality and that’s framing it nicely. The 2D format just fits Sonic like a white glove and he should stick to what he does best. You only have to look at Sonic Mania (which Dylan gave an 8) to see that the speedster should do what he does best and preferably just that. Give folks time to forget the atrocities of the past such as Sonic Forces and then hit us with a classic 2D platformer.

A nice quick one here, WWE 2K20 was an absolute disaster and the series should take a year (or two) off to get their shit in order. I know that it’s sacrilege for an annual sporting title to miss a release, but if hitting that yearly rotation means getting another dumpster fire like 2K20, it simply isn’t worth it.

Kojima is gone, Metal Gear Survive (which we gave a 5) swept through in all of its awful glory and made us cry, so it might be time for Metal Gear to hit the bench. More than this, the series has headed into the Just Cause territory of bigger and crazier is better, which isn’t always a good thing. Zach would like to see things calm down a bit and perhaps even go back to where it started with a remake of the original Metal Gear Solid.

Forza Horizon 2, a great game in its own right, built the foundations for the excellent Forza Horizon 3 that hit open-world racing for six. Then Forza Horizon 4 was announced which looked incredible but then ended up being a little too similar to 3. Don’t get me wrong, FH4 is awesome (we gave it a 9), but the engine is idling a bit when it comes to evolution. I would like to see a longer break taken this time around, hopefully resulting in more than just a change in scenery.

You can listen to us discuss this topic as well as plenty more in Episode 41 of the WellPlayed DLC podcast that you can find HERE.

Following Jordan and myself agreeing that sports games in general can take a hike, our discussion came to a close. But those are our thoughts on fatigued franchise, but what about you? What games do you think need to step back and take a look at themselves? Are there any games that we mentioned that you disagree with? Let us know.