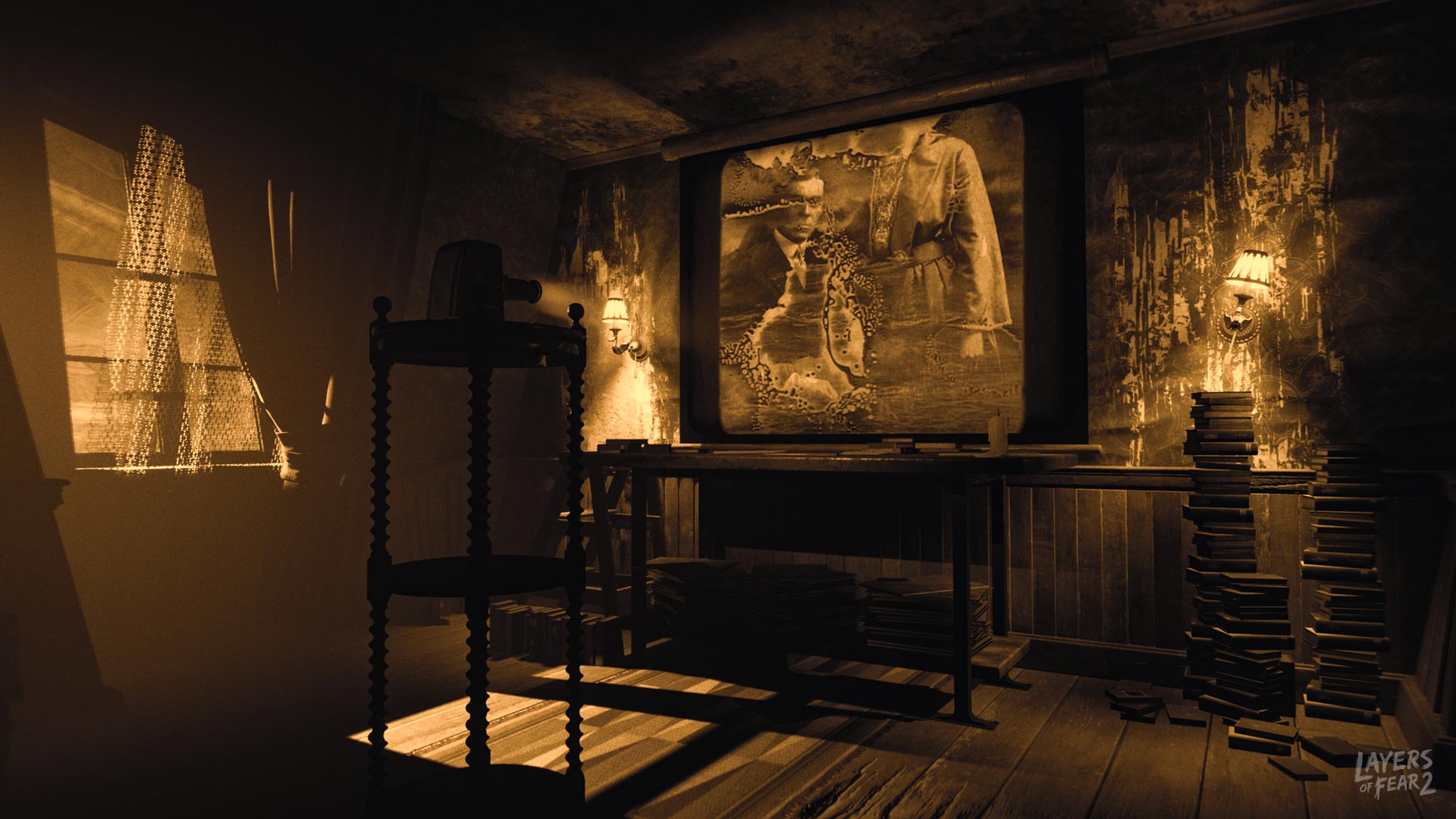 If you were a fan of the first Layers of Fear then you were probably excited when developer Bloober Team announced a sequel in October last year.

Today, the game’s official Twitter has revealed that Layers of Fear 2 is launching on May 28 on PS4, Xbox One and PC.

Layers of Fear 2 – A new masterpiece launches on May 28th on PC, PlayStation 4, and Xbox One.https://t.co/dZTid1qV5Y pic.twitter.com/GZtpyHcHeL

Layers of Fear 2 is a first-person, psychological thriller, horror video game with an emphasis on exploration and story. Players control a Hollywood actor who heeds the call of an enigmatic director to take on the lead role in a film shot aboard an ocean liner.

Darkness surrounds as you stand silently in the spotlight, the only sounds to be heard over your heartbeat are the distant breaking of waves against the hull and the sound of cameras pointed in your direction preserving this moment for eternity.

A deep and commanding voice rises from the distance. Act.

What part will you play?

Will you be picking up Layers of Fear 2 next month?

In this article:bloober team, layers of fear 2