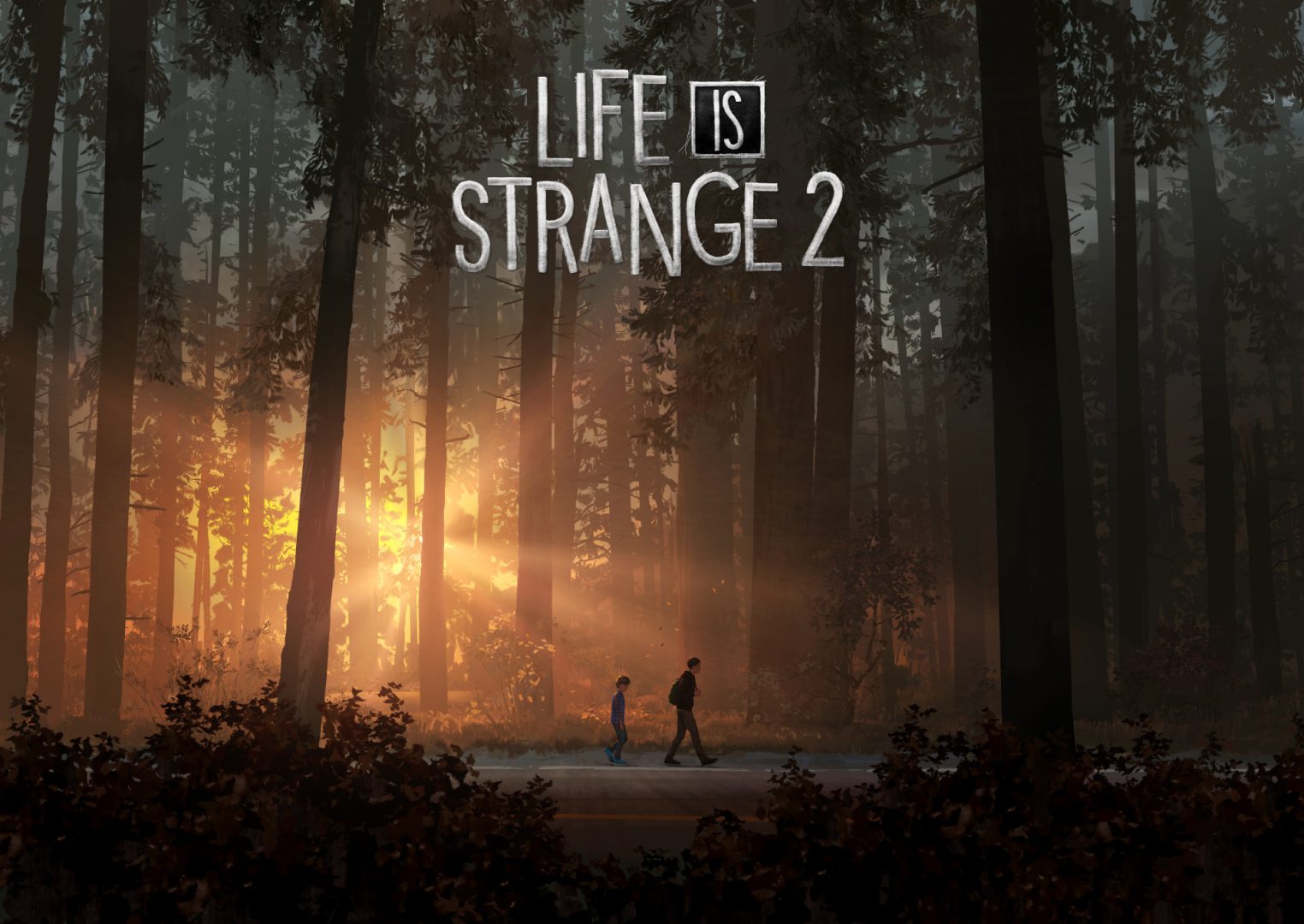 It feels like the wait has gone on forever, but Square Enix and DONTNOD have finally unveiled the details of the story and characters in Life Is Strange 2, the much-anticipated sequel to the sleeper hit 2015 episodic narrative game.

Alongside a stunning reveal trailer, we’ve learned that Life Is Strange 2 will follow two brothers, Sean and Daniel Diaz, who are forced to flee their home in Seattle after a ‘tragic event’ and decide to make for Mexico in a bid to escape the police. The game will feature all new characters in multiple new settings, with new mechanics and even a mysterious new power.

DONTNOD are following up their previous game, Life is Strange, after developer Deck Nine put out the recent three-episode prequel series Life is Strange: Before the Storm. DONTNOD most recently release the free standalone episode in the series’ universe, The Awesome Adventures of Captain Spirit, which I awarded a cheeky 10/10 here on WellPlayed for being appropriately awesome and also free.

“After the exciting adventures of Max and Chloe, we are extremely happy that you will all soon meet Sean and Daniel Diaz, our new protagonists, and follow them on their journey.” said Michel Koch, Co-Creative Director of LIFE IS STRANGE 2 at DONTNOD Entertainment. “We love diving back into the Life is Strange universe along with our lead writer, Jean-Luc Cano, to create our new story and characters”.

Life is Strange 2 will begin with its premiere episode on September 27, 2018 on PlayStation 4, Xbox One and PC.

Check out our gallery of official screenshots below, and stick with us here at WellPlayed for more!