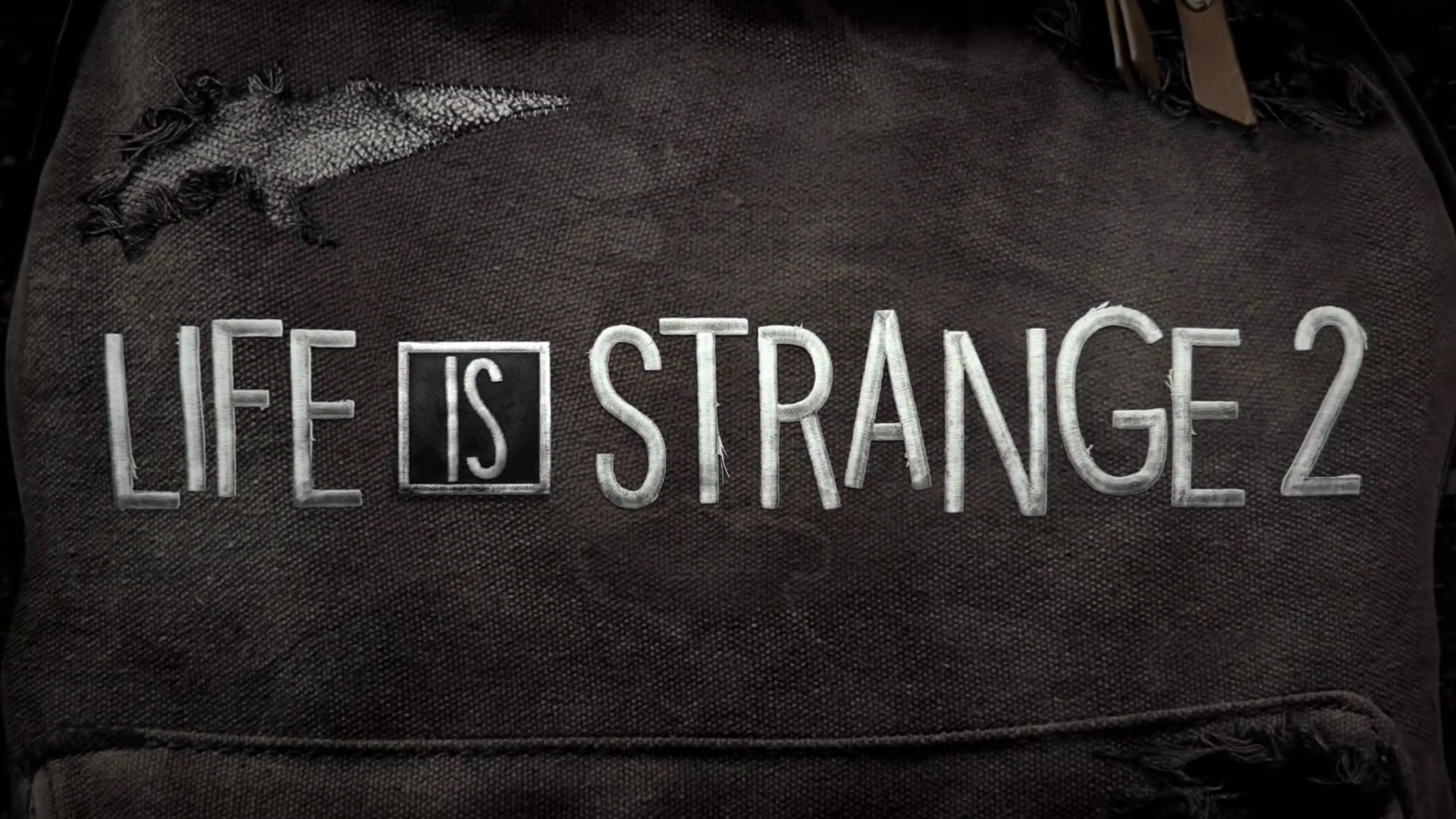 Hot off of the release of the standalone spinoff game, The Awesome Adventures of Captain Spirit, the highly anticipated episodic narrative game sequel Life is Strange 2 has just hit digital storefronts for pre-order.

Life is Strange 2’s first episode was recently dated for September 27th of this year, but this is the first we’re seeing of the actual pricing of the complete season. Coming in at $59.95AUD, it’s a tad more expensive than developer Dontnod’s first season or the Deck Nine-produced spinoff Before the Storm launched at. As we found out when penning our review of The Awesome Adventures of Captain Spirit though, production values for the franchise have been raised significantly, so this price increase comes as little surprise. Still no word on individual episode pricing yet, unfortunately.

You can currently pre-order Life Is Strange 2 on the PSN store here. Check out the short, release date teaser below: