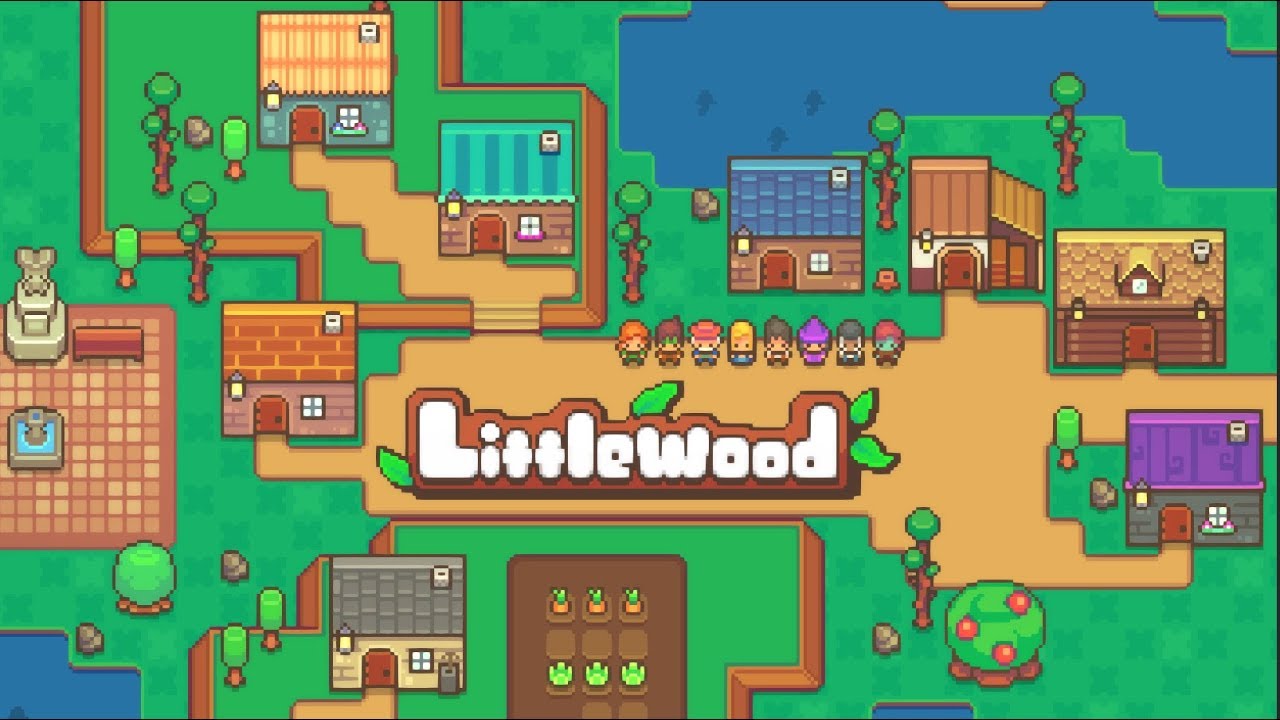 Littlewood is a sweet-looking indie solely developed by Sean Young and was fully brought to life by a successful Kickstarter two years ago.

Littlewood is your typical RPG at a glance, but it’s also atypical in that it’s set after you’ve already saved the world, with the challenge now being to rebuild your town, which has since been destroyed. Being developed by a single human, a console release has long been sought after but needed a bit of extra time.

That time is nearly over though, with Young sending out a tweet today with a release date on the Nintendo Switch of February 25. Preorders will go live the week before on February 18 and there is a trailer in the tweet if you’re curious to learn more:

Littlewood – The peaceful RPG that takes place AFTER you've saved the world, is launching on the Nintendo Switch on February 25th!

PS. Thank you to everyone who has shown Littlewood love and support!!! pic.twitter.com/1toSIlhe2z

Littlewood is available now on PC and February 25 on Nintendo Switch.