The Overwatch League’s Grand Finals teams are decided: the London Spitfire and Philadelphia Fusion will play next Saturday and Sunday AEST/NZST in front of a sold-out crowd at Barclays Center in Brooklyn, New York. 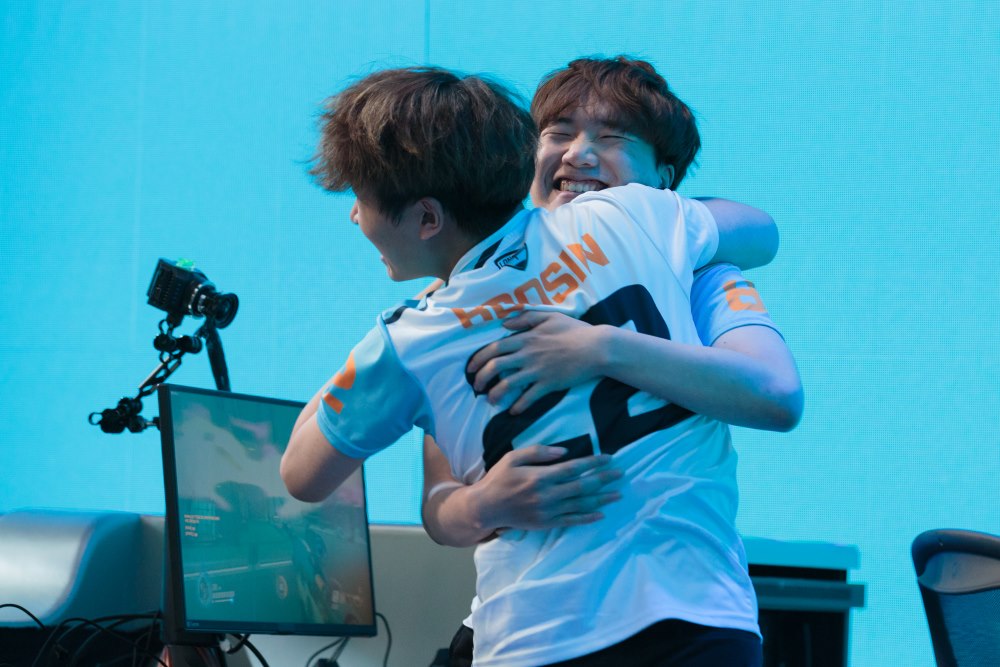 Following the Philadelphia-New York semifinal this evening, the Overwatch League’s championship trophy was revealed by Overwatch Game Director Jeff Kaplan. Inspired by the helmet of Reinhardt, one of the original Overwatch heroes, the trophy will be presented to the winning team after next week’s Grand Finals.

London and Philadelphia will compete for a $1,400,000 USD prize pool, with the first match scheduled for 9:00 a.m. AEST / 11:00 a.m. NZST on Saturday, 28 July, live-broadcast on Twitch. The full broadcast schedule (and a recap of the quarterfinals action) can be found here.

Overwatch will also be free to play on PC during Overwatch League’s Grand Finals week, from Friday, 27 July through Tuesday, 31 July AEST/NZST. 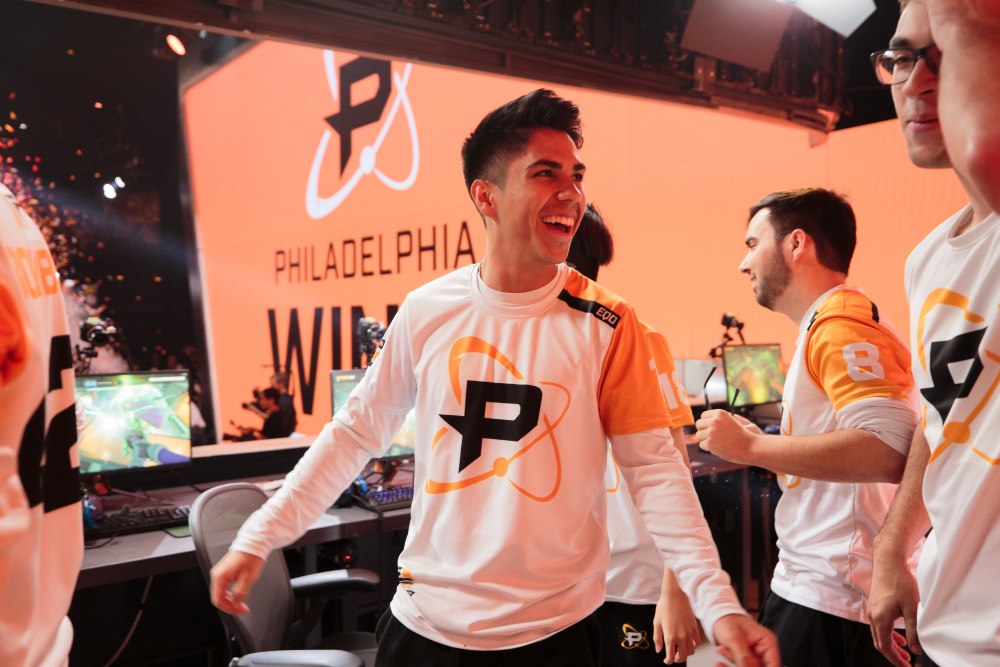