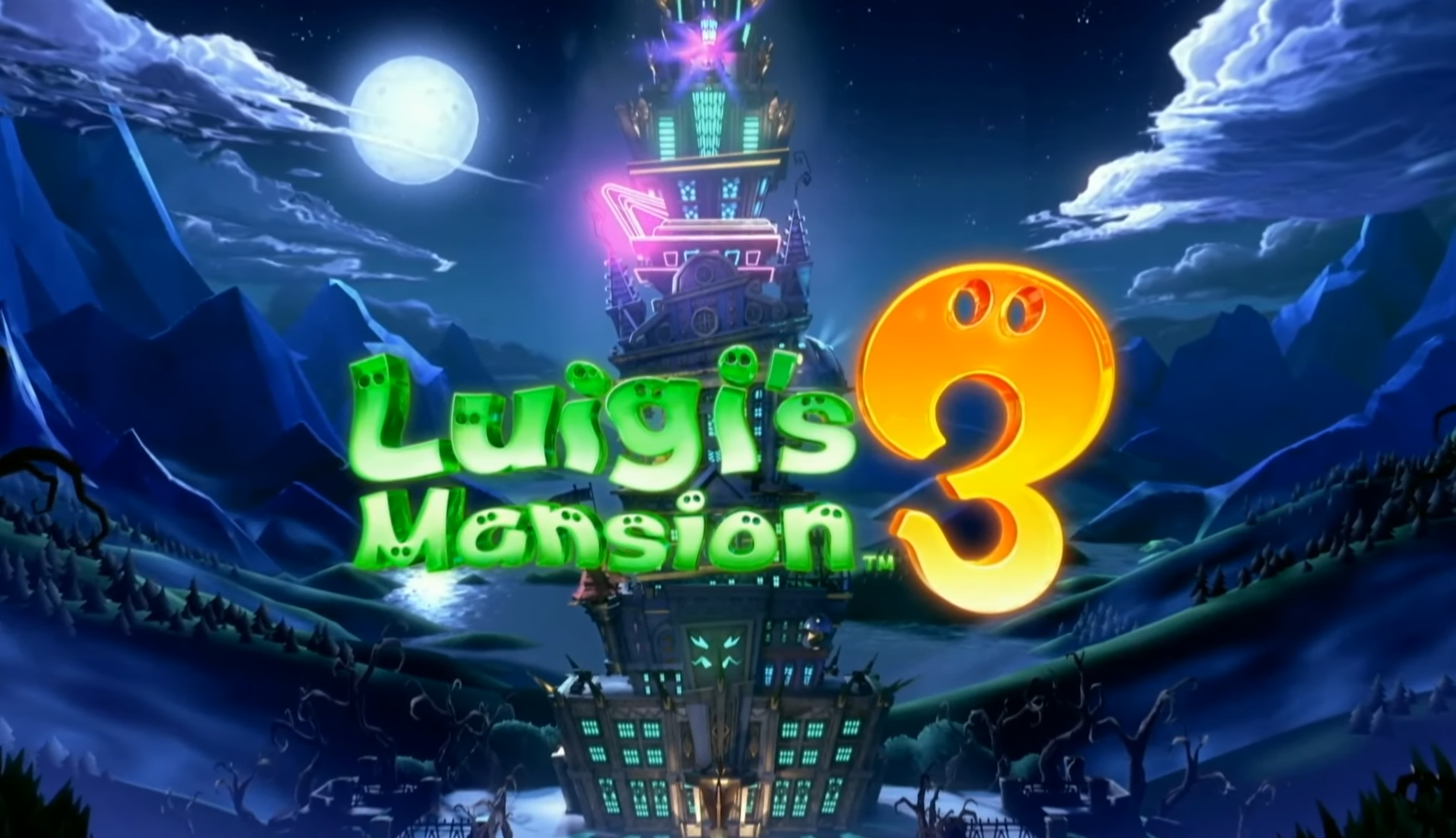 Of all of the things thatvwe knew would be making an appearance at Nintendo’s E3 Direct for 2019, I was most excited about seeing more of Luigi’s Mansion 3. Nintendo definitely delivered, too, with a bunch of gorgeous-looking gameplay and some solid details on new mechanics and the return of the Scarescraper multiplayer mode.

Still, I can’t hell but feel perplexed at the lack of a release date for the game, especially when it’s still being pegged for a 2019 launch. It’s hard to complain too much though when it looks this damn good. Check out the full gameplay trailer below to see Luigi and his new Poltergust G-00 in action, with new abilities and the hilarious/disgusting-looking ‘Gooigi’. That’s a term I never expected to use outside of the rather niché field of adult Luigi cosplay.