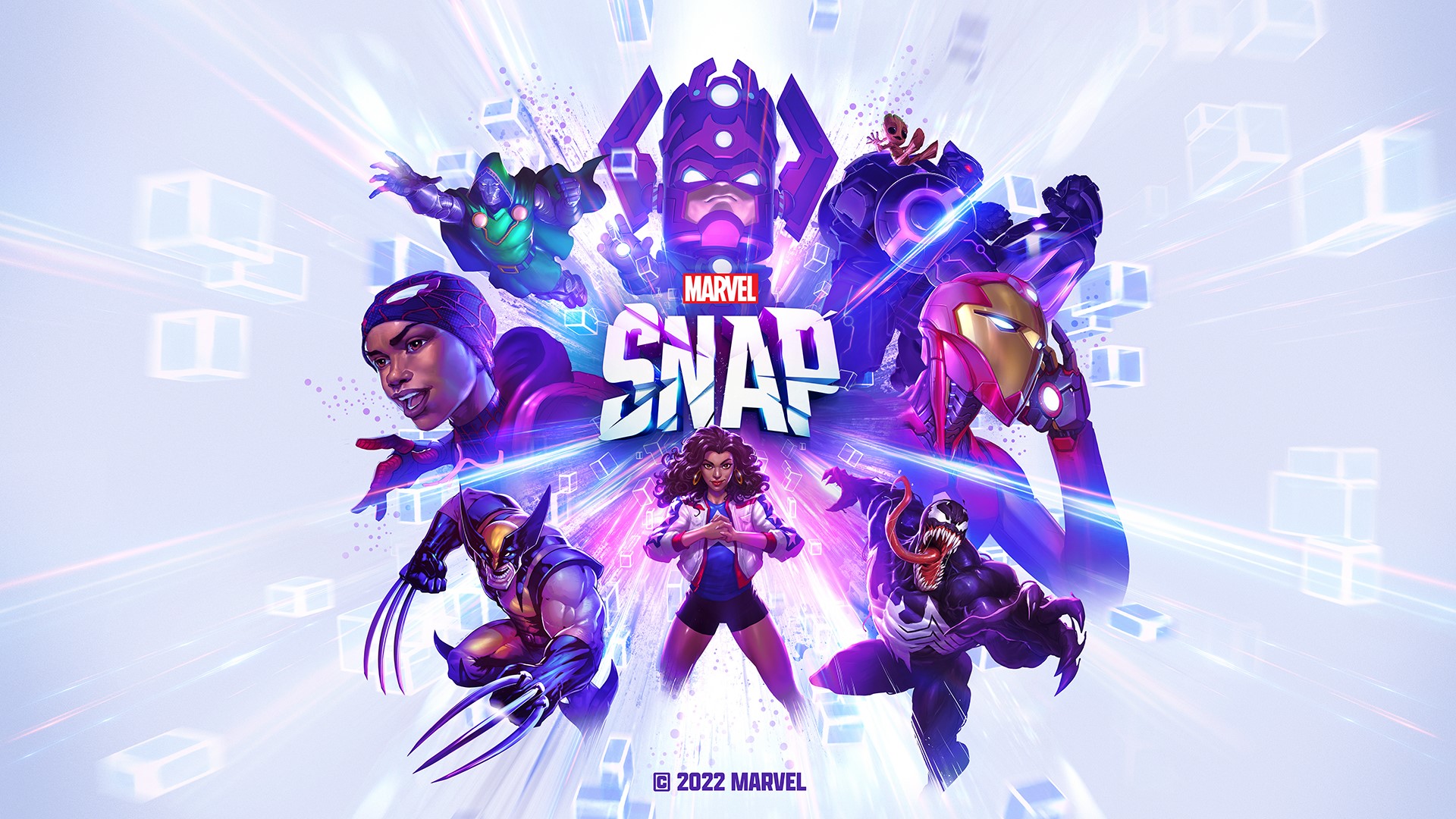 The free-to-play collectable card game will feature fast-paced 1v1 gameplay, with matches lastly roughly three minutes. The quick rounds are accomplished by players taking their turns simultaneously, with actions being layered on top of one another. The smaller deck size, consisting of twelve cards, will also play into the snappy match length.

Players will be competing to collect more Cosmic Cubes than their opponent, as they battle to secure two of the three different locations. You’ll also be able to “Snap” your opponent when you feel you’re in the lead, doubling the rewards if successful. On launch, there will be over 150 cards available for players to collect and create their deck with. Each card will feature a different hero or villain from the Marvel universe that comes with their own special ability.

We haven’t been told a great deal more about the actual flow of a match, but those familiar with CCGs will notice similarities to another popular card game, and for good reason. Second Dinner, the developer of Marvel Snap, was founded by former Hearthstone Director Ben Brode and features numerous developers that have also migrated from Blizzard alongside Brode.

We don’t have a release date for Marvel Snap, but it’s been announced as a “mobile-first” title, not mobile-only, meaning that a PC version will also be available in early access when the game launches. If you’re keen to jump in early, you can sign up HERE for a closed beta that’s coming to Android soon.

Are you a fan of collectable card games? What do you think of Marvel Snap? Let us know in the comments or on our social media.