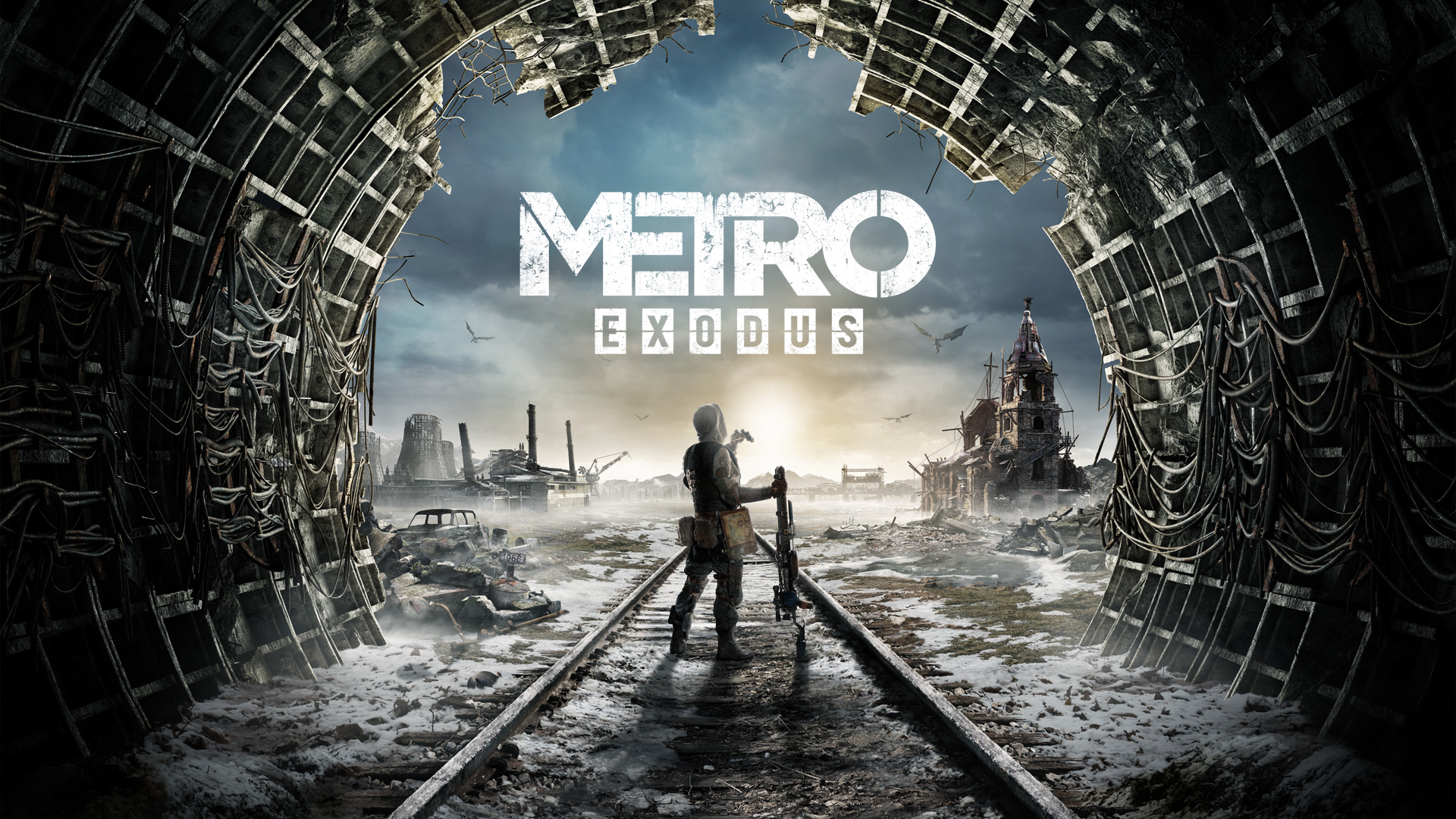 Deep Silver and 4A Games have announced today that the upcoming Metro Exodus, the third in the successful and critically-acclaimed Metro series of games has finally gone gold after five long years of development. Further to that, the game has been brought forward from its initial release date of February 22nd, 2019 by a week, to February 15th.

This is exciting news for fans who can’t wait to get their hands on the newest chapter in the saga, which is inspired by a series of books written by Dmitry Glukhovsky. To celebrate this milestone, Deep Silver and 4A have also released the game’s title sequence, which was created at Elastic studios in Santa Monica. Elastic are well known for crafting the title sequences of franchies like Game of Thrones and Westworld, so it’s no surprise that the sequence is quite striking and beautiful, accompanied by an original score by the game’s composer Alexey Omelchuk.

Check out the sequence in full below, and remember to pencil in that new date for February next year!