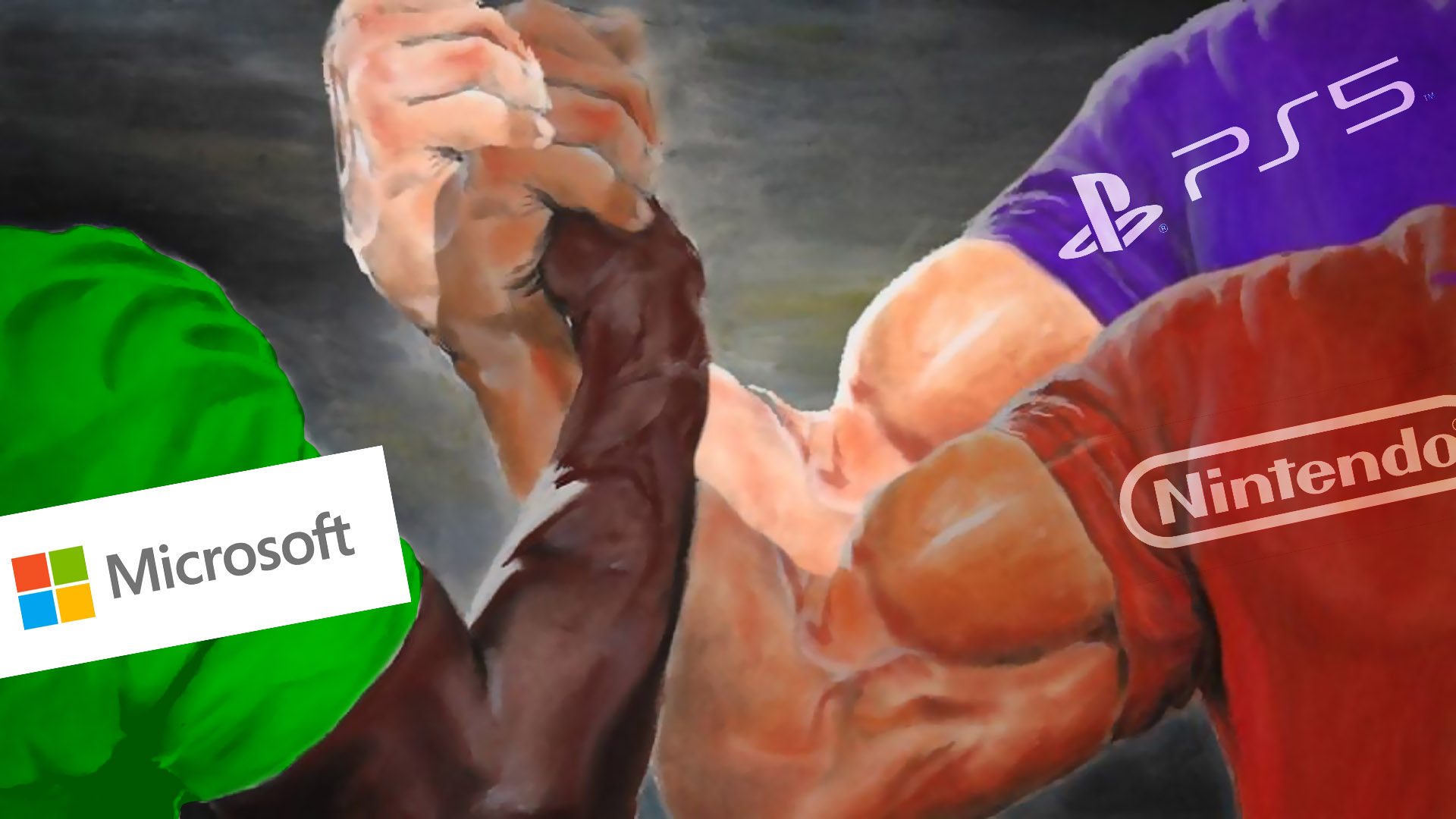 In a relieving statement issued today, Microsoft has confirmed their intentions to continue delivering famously multiplatform titles across their competitor platforms.

When the monolithic purchase of Activision/Blizzard was announced, most peoples first thought was what would happen to the future of franchises such as Call of Duty, Overwatch, Diablo and more – famously available across basically every major gaming system. Were we entering a dark new age of exclusivity?

Not so, according to Xbox President and Vice Chair Brad Smith, who detailed in a blog post the following:

“First, some commentators have asked whether we will continue to make popular content like Activision’s Call of Duty available on competing platforms like Sony’s PlayStation. The obvious concern is that Microsoft could make this title available exclusively on the Xbox console, undermining opportunities for Sony PlayStation users.

To be clear, Microsoft will continue to make Call of Duty and other popular Activision Blizzard titles available on PlayStation through the term of any existing agreement with Activision. And we have committed to Sony that we will also make them available on PlayStation beyond the existing agreement and into the future so that Sony fans can continue to enjoy the games they love. We are also interested in taking similar steps to support Nintendo’s successful platform. We believe this is the right thing for the industry, for gamers and for our business.”

It’s relieving to see some transparent words about the industry, and gamers in particular. At a time where massive corporations can appear blind to the wants and needs of the general user, it is a great deal less dystopian to see decisions being described as ‘the right thing to do for our business’ that are not entirely focused on revenue.

With this comforting thought, we can maybe reduce our alert rate from red to amber – but as always, be wary.

How do you feel about a gaming future that is not divided? Let us know in the comments or on social media.