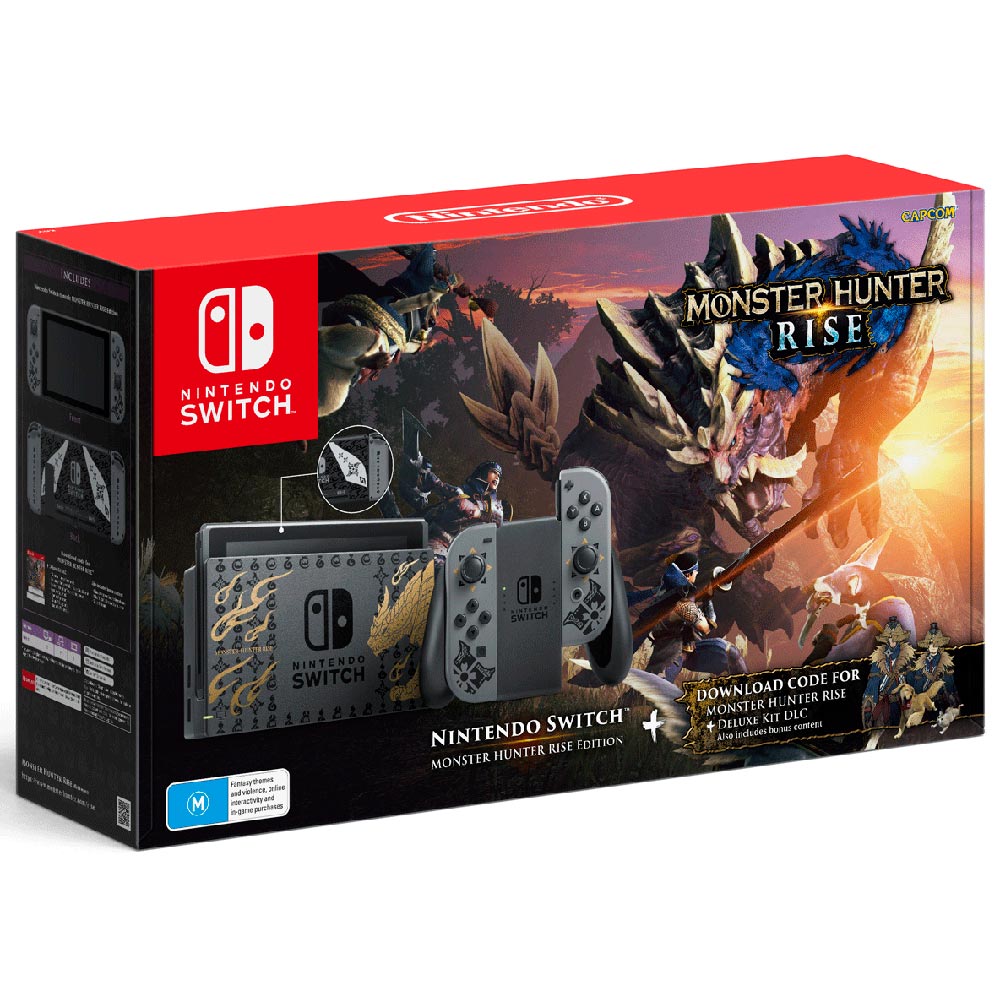 You’d be forgiven for thinking that, as is usually the case for these things, this one was going to stay across the pond in Japan as well. But no! It’s been officially confirmed that the console is heading to Australia and you can preorder it now at both EB Games and JB Hi-Fi, with EB doing their usual trade in deals if you want to swap your old Switch.

Atypically for the Australian version of a special Switch console, this release comes with a download code for the full Monster Hunter Rise game as well as the deluxe edition DLC in the box, hence the increased price tag of RRP $569. It certainly is a slick looking console as well, with gorgeous details on both the dock and console.

If you don’t need another Switch but you are keen on some Monster Hunter Rise hardware there’s also a similarly-themed Switch Pro Controller up for preorder at both EB Games and JB Hi-Fi. Both the console and controller are releasing at the same time as the game, on March 26. It’s been stressed that both console and controller are very limited, so if you’re at all on the fence I wouldn’t wait around. 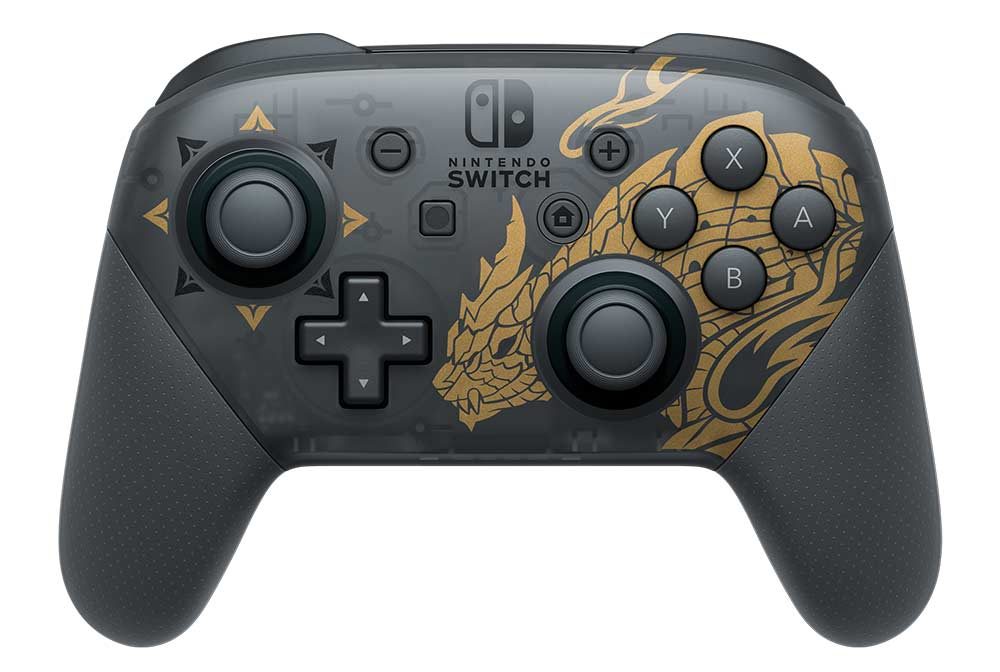