Well the trailer for Monster Hunter World: Iceborne has dropped, and there is plenty of reasons to be excited.

Rug up and sharpen your Greatsword, because things in the world of monster hunting have become a great deal deadlier – not to mention chillier. 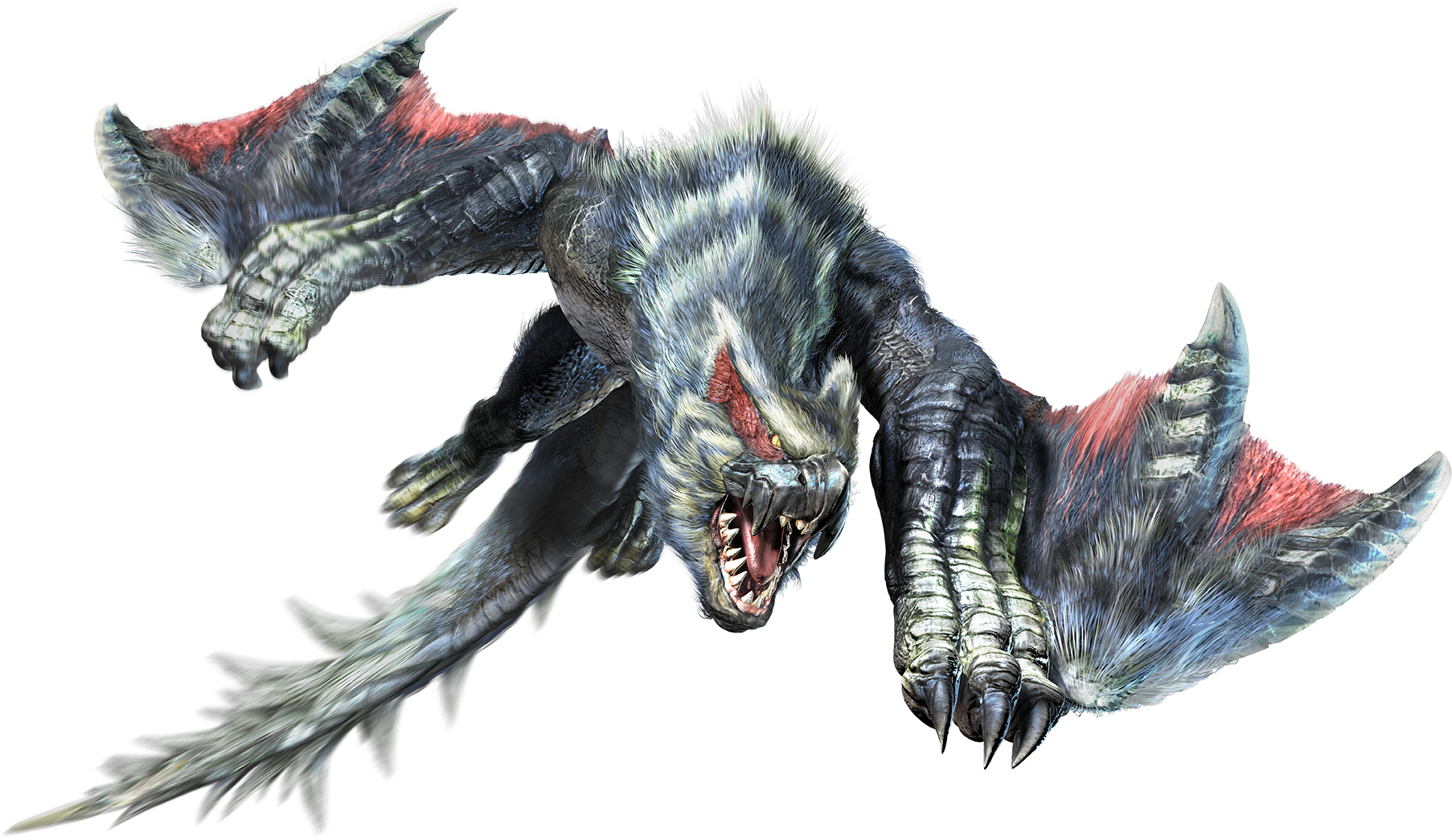 The trailer shows off some exciting new monsters, but who cares about them – Let’s talk about an old face returning, The sleek, sinister looking Nargacuga!

Debuting in Monster Hunter Freedom Unite, Nargacuga is a Flying Wyvern type that resembles a Jaguar crossed with a Snapping Turtle. Also, it has wings. Black scales, black fur and demonic red eyes complete the ensemble – painting it as having a serious goth vibe (or maybe just a nocturnal predator). It’s huge tail is also home to razor sharp spines, so when it isn’t swiping you with it’s colossal length you can bet that those spines and being shot right at you. Did I mention this terrifying beast also has a habit of entering a ‘rage mode’ just to keep you on your toes?  You can tell this is the case because it’s piercing red eyes will glow extra bright, and leave a trail behind them as it moves. Also you may be dead.

Preferring dark and moody areas, we can definitely expect to see this bloke skulking around the Ancient Woods of MH:W, as shown in the trailer. I’d say it’s a safe bet that he will appear in the Coral Highlands also – seems like his scene. 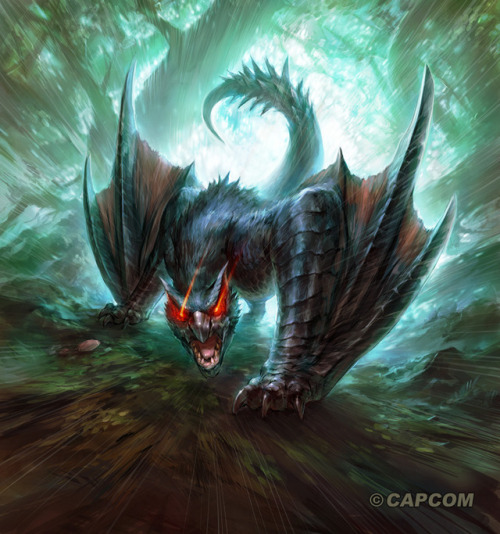 So, how do you deal with this monstrous jungle cat? Well, if you have the capability to cut off the tail you’d probably find you will have less shooty spines and prehensile tail whips to deal with. You may however find yourself in rage mode sooner, and the massive wings of Nargacuga allow it to leap massive distances, and even slam down on top of you. Also it’s huge, almost beak-like jaw is more than capable of chomping on your delicious hunter flesh.

The real treat? Nargacuga in past games has been shocked/suprised by loud noises – usually facilitated by barrel bombs/sonic bombs, so this can be used to stagger the beast… however it will enter rage mode immediately after they recover, so your experience might not entirely positive with such a tactic. Spook the kitty at your own risk.

So why kill the Killer ‘Cuga? Well, for a lot of monster hunters, it all comes down to their fashion sense – with the armor set from Nargacuga being the closest thing to fishnets in the games: 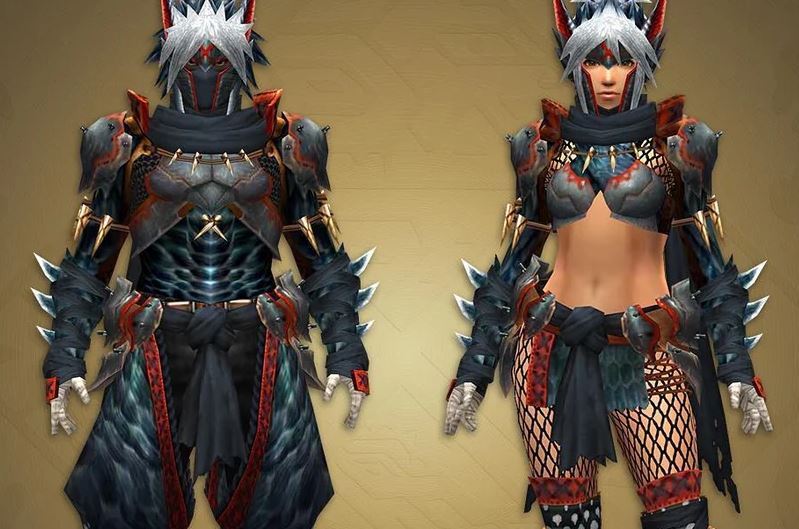 The beautiful thing about seeing Nargacuga in Monster Hunter World is that it opens the doors to possibly seeing Tigrex again, another wyvern that closely resembles Narga, just with a more scaly aesthetic. It’s no secret that Monster Hunter World has seen many monsters get implemented that share assets, and this particular beasty does open some doors – especially if you listen closely to the roar at the end of the trailer.

The Monster Hunter World: Iceborne expansion is coming to consoles on September 6, 2019 – Hope to see you in the snow!

No need to make a deal with Asmodeus, BG3 is on the way

This is getting out of hand, now there are two of them