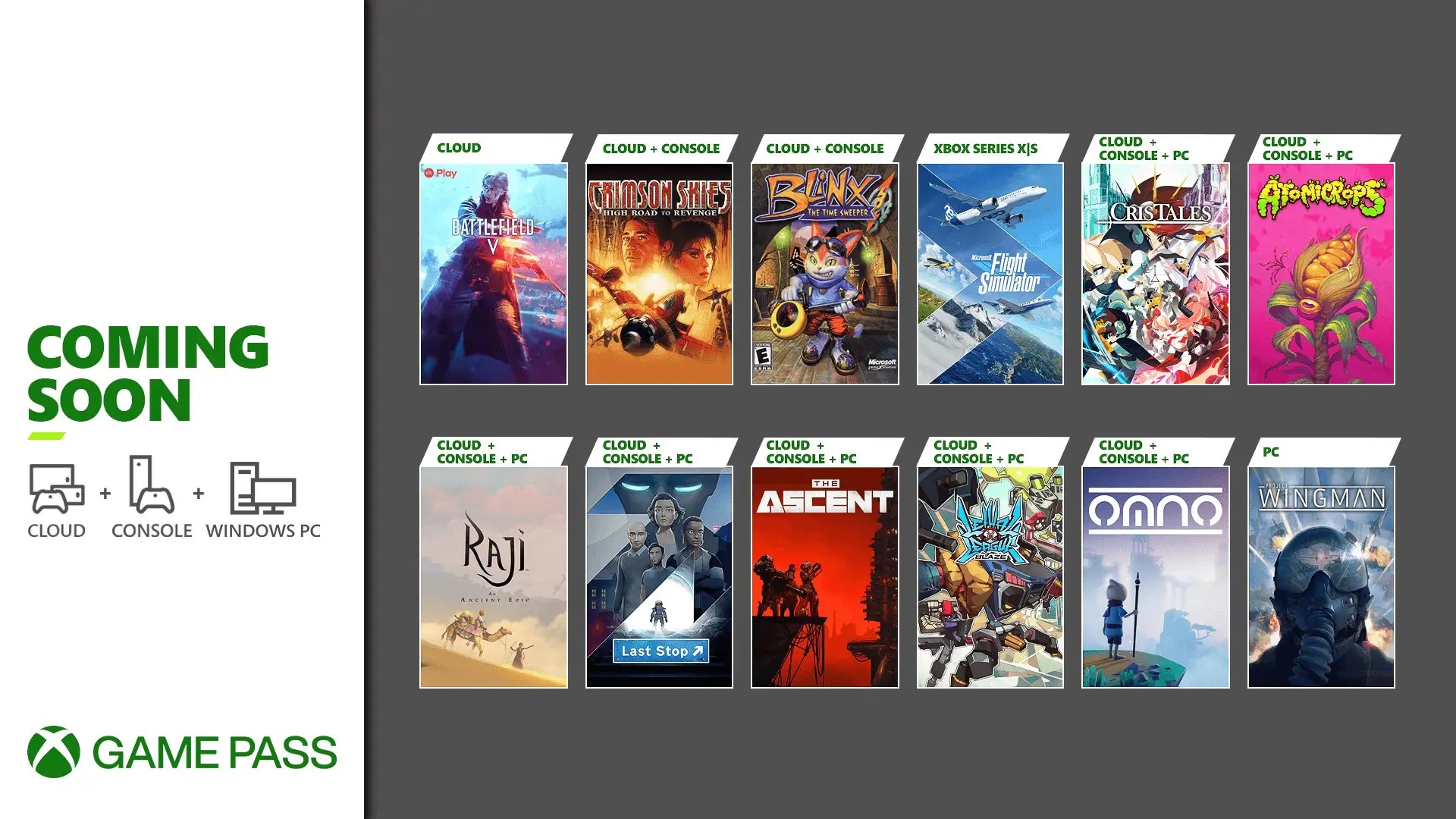 As certain as the sun rising in the morning, Xbox Game Pass will continue to grow. We’ve already seen a good number of titles hit the service this month, including UFC 4, Bloodroots and Farming Simulator 19, but July still has more to offer it seems. Announced over on Xbox Wire, more games are being added to the service before the month’s end, with some highly anticipated releases among the list.

As we are likely all accustomed to now, a few games are set to leave the Game Pass service later this month, so get in some playtime with them before they’re gone.

For me, personally, The Ascent is the big-ticket title for the back half of July, but that doesn’t discount the launch of Microsoft Flight Simulator to console or any of the other new additions. Being a member of Game Pass continues to pay off and it doesn’t look to be slowing down.

Which of these games are you looking forward to playing the most? What would you like to see on Game Pass? Let us know.