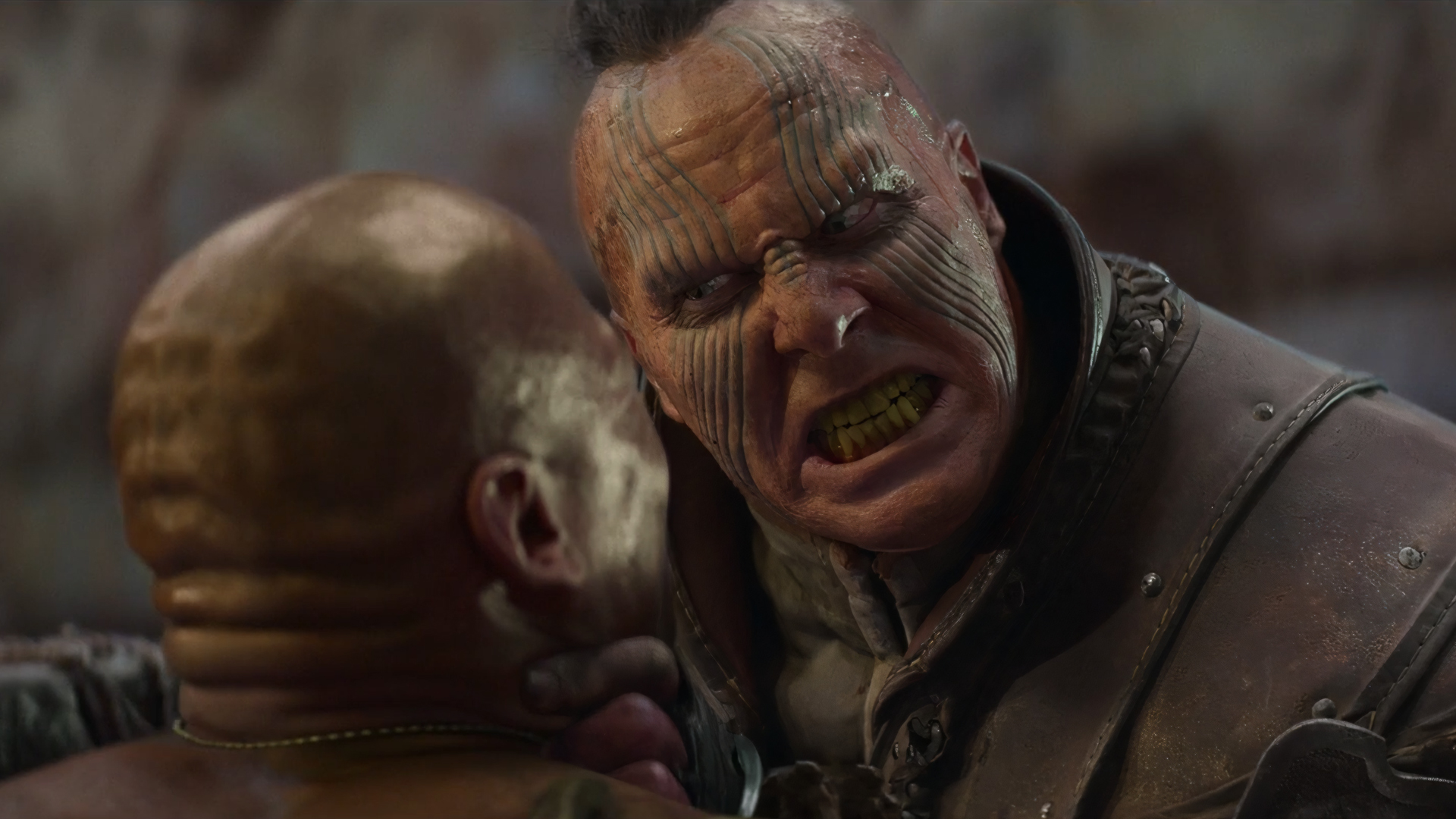 Mortal Kombat is well into its run on both theatre screens and home streaming options, so of course here I am idly pondering about it’s eventual physical release.

In my own words I described the film as not flawless, but definitely a victory – being a fun romp in a doofy universe, with over-the-top characters (Kano, anyone?) that are a pleasure to watch. Surely this experience will be elevated once you delve into the outtakes, deleted scenes and media that showcase the making of the film.

My investigation was fruitful when given the opportunity to discuss the film with both it’s director and the head producer – Simon McQuoid and E. Bennet Walsh, respectively.

To my query on whether we could look forward to some deleted scenes or outtakes (because surely there is a selection of alternate Josh Lawson ‘Kano’ lines for us to enjoy), Bennett made the following statement:

We have a PLETHORA of deleted scenes waiting to come out of the gate.

In my opinion, ‘plethora’ is not a word used lightly. Even the humblest definition of such a term communicates ‘a large or excessive amount of something’ – so consider me positively amped up at what may await us when Mortal Kombat eventually hits store shelves.

If you are keen to hear the man himself impart the promising news, simply check out the timestamp of 7 minutes 38 seconds in the video above.

As for when the film will hit physical media – well it’s only just come out at the cinemas, so that may be a fair punt off.

Mortal Kombat is currently in cinemas and streaming on HBO Max.