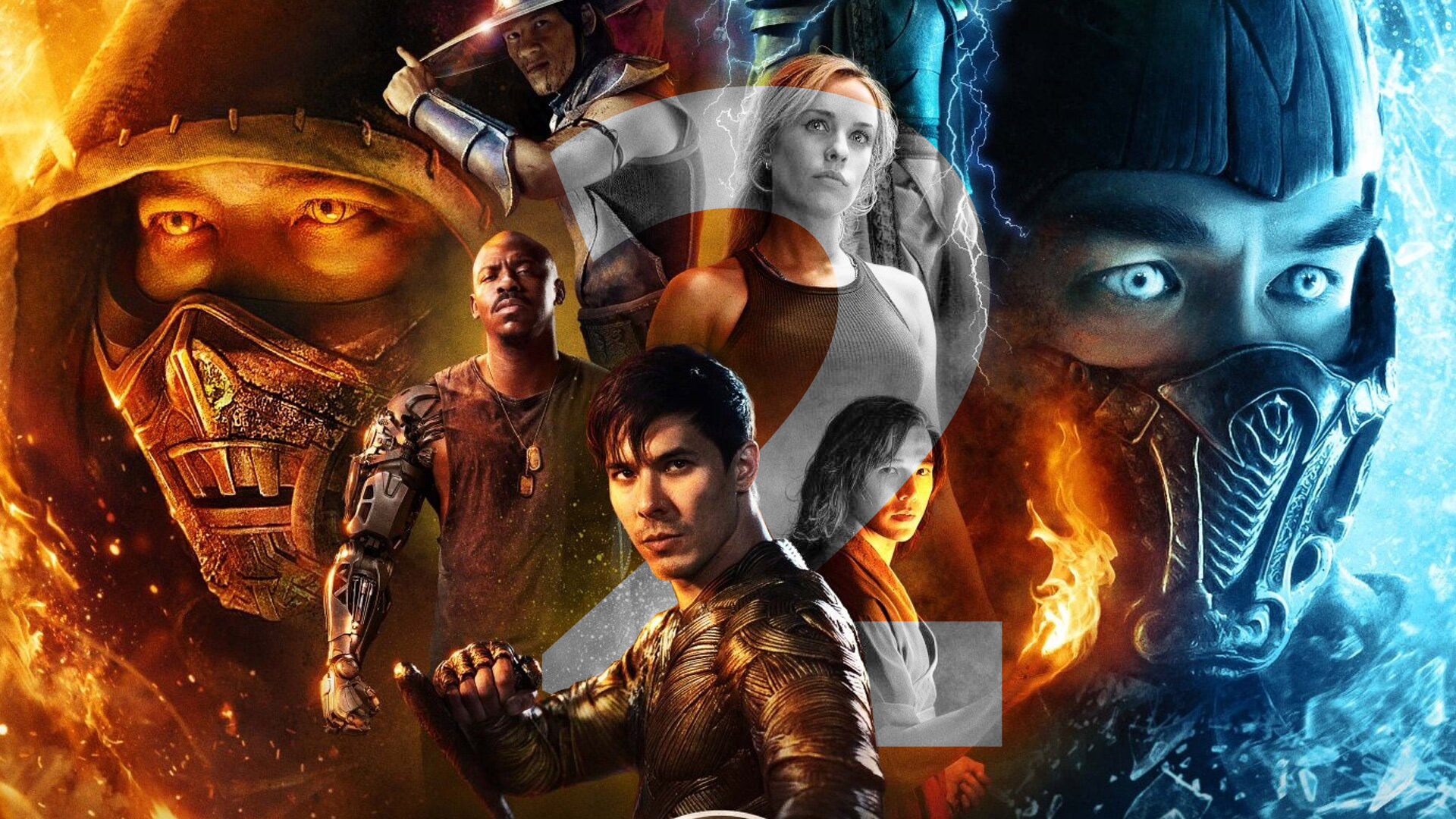 Revealed today in a report from Deadline, The Mortal Kombat reboot film has official been greenlit at New Line Cinemas to start production on it’s sequel.

Accompanying this news is the report that writer hired for the film is actually Jeremy Slater, currently credited as the head writer of the Disney+ Moon Knight series, so perhaps he knows a thing or two about brutal, bone-crunching action. Another noteworthy credit is his work adapting The Umbrella Academy for Netflix, which similarly demonstrates a great attention to action and character driven narrative.

Mortal Kombat actually managed to have a bone-shattering impact during it’s release in April 2021 – debuting simultaneously in theaters and on HBO Max – hitting number 1 at the box office.

In my review for the film I used the words not flawless, but definitely a victory, with a polarising set of reviews from those who enjoyed the translation of in-game canon versus those who just didn’t like the introduction of a new lead character.

Given the outcome of the first film, I am hungry to see what the sequel will bring us!

Mortal Kombat is currently streaming on Netflix and HBO Max.