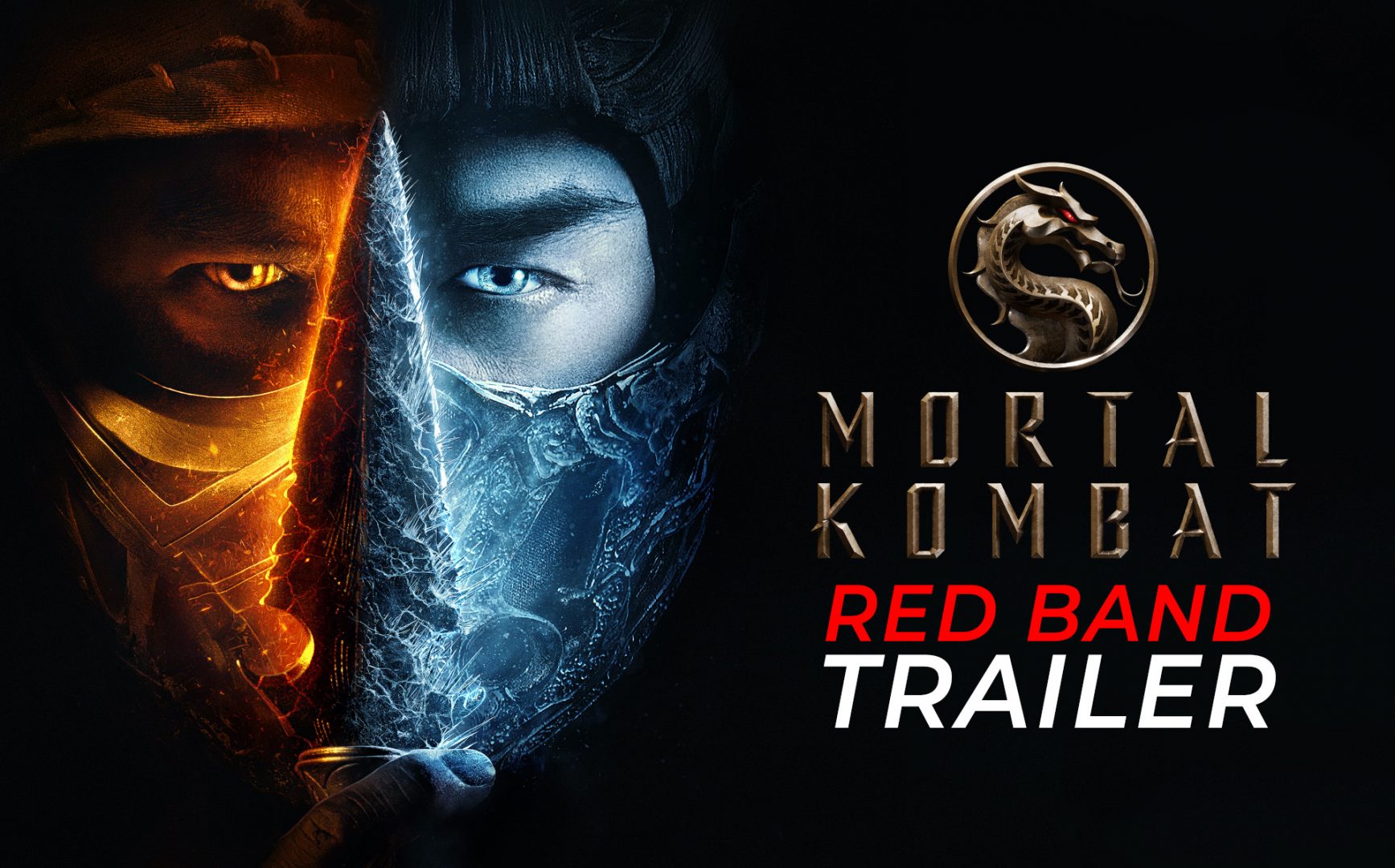 As promised earlier, the Mortal Kombat reboot trailer has dropped and dragged us deep into the world of supernatural kung fu tournaments. Sporting an impressive array of beloved (mostly) MK kharacters being beaten up and straight out killed – we finally have an answer to the question of ‘What kind of film are we in for.’

The trailer is now live, in all it’s gore-ridden glory:

That is a great selection of known Mortal Kombatants! Did you SEE Goro?? As someone who is not expecting high art with a Mortal Kombat film, I am pleased to see that the core of the franchise will be present – violence.