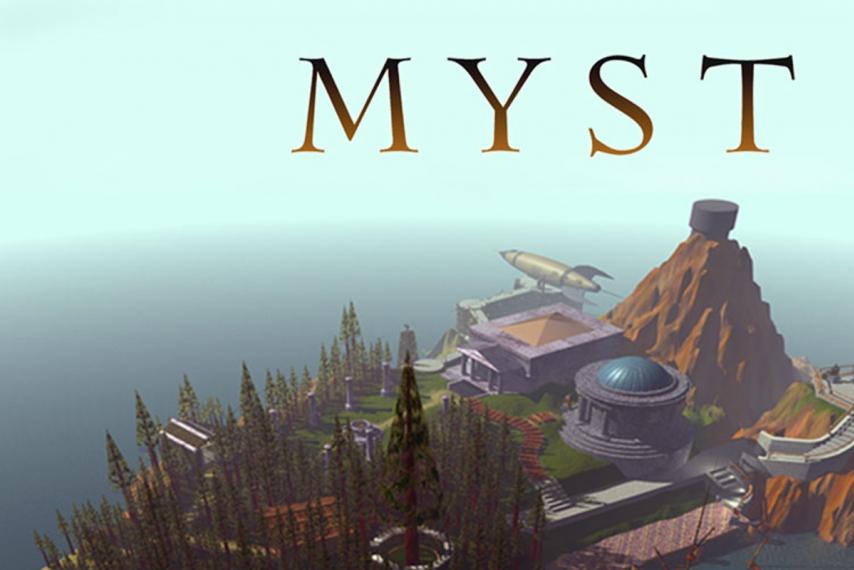 Let’s take a trip to 1993. Czechoslovakia split into two countries, Bill Clinton becomes US president, and the CD still hasn’t taken off. CD players were still expensive compared to other media players, keeping them out of reach of the everyman. Video games were still in the dark ages of floppy disks, despite consoles like the 3DO and Sega CD attempting to break into the ripe new medium. Even the PC space — historically a progressive one — was reluctant to move on from cheap and reliable floppy disks. How, then, did the CD-ROM come to dominate the video game space for almost a decade?

Two things happened: Myst introduced it to PC culture proper in 1993. The Playstation would later make it the standard in consoles.

Myst is a stone-cold classic of video games, and a milestone in CD technology. It was many a gamer’s first introduction to the format and all its splendors: Seemingly endless gameplay content, beautiful cinematics, and iconic music. It remained the best-selling PC game of all time until The Sims dethroned it thirteen years later. The last game in the series was Myst V: End of Ages in 2005. It’s been a wild 25 years since Myst changed our hobby forever. And now, it’s getting the triumphant return it deserves.

Last month, developing studio Cyan teased a remaster of their beloved series. Today, that rumour became reality. Announced alongside a Kickstarter campaign is a complete anthology of the whole series – with some exclusive collector’s goodies up for grabs. How exclusive? Well, a $1000 pledge nets you the standard package of the 25th Anniversary Edition in a physical format, replicas of both the Linking Book and Gehn’s Pen and Inkwell, and original concept art sketches. All for the low price of your skull and teeth.

No release date or retail prices have been announced as of yet, but you can check out the Kickstarter here and Myst’s official web page here. If you’re hankering to play the original classics and don’t have a physical copy (unlucky bastard), you can pick them up on Steam.