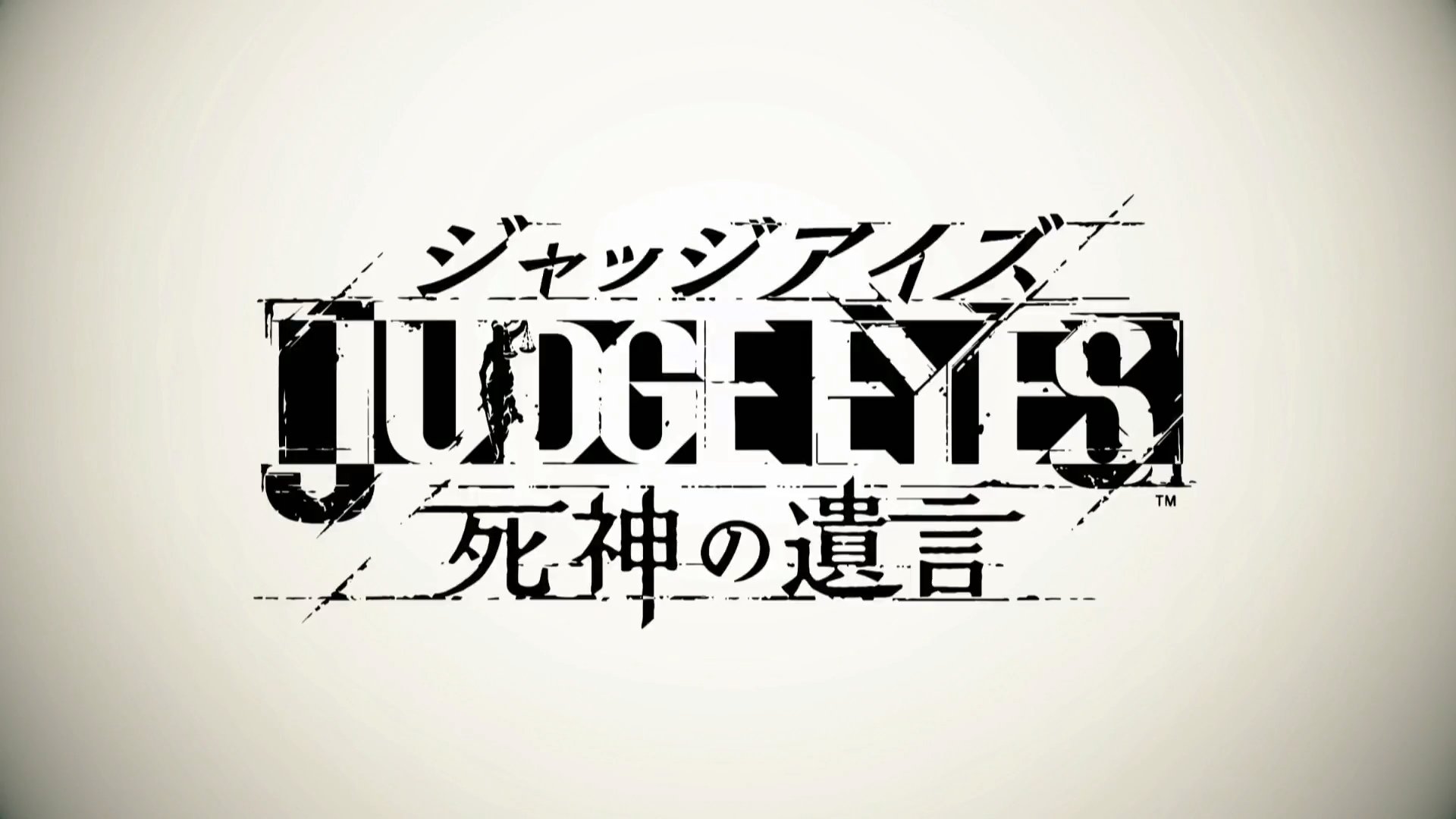 The team over at Ryu Ga Gotoku must be drinking a shit-ton of Boss Coffee ’cause they’ve been pumping out stellar releases lately like it’s nothing. On the PlayStation 4 alone they’ve managed to produce four excellent Yakuza games, as well as the upcoming Fist of the North Star, and now they’re casually adding another big title to that list.

Judge Eyes (also knows as Project Judge) is a ‘detective thriller’ set in Kamurocho, the same fictional Japanese town that the Yakuza games take place in. Playing as lawyer-turned-detective Takayuki Yagami, the game will feature the same kinds of open-world action and antics that have become synonymous with the Yakuza series, albeit with a murder-mystery twist. Takayuki will be able to investigate suspects, use his phone and a drone to take incriminating photos, disguise himself and do all manner of other detective-y things to solve gruesome cases.

Two trailers have been released so far, a story trailer and a gameplay trailer. The gameplay trailer features a lot of trademark Yakuza-style mechanics, including the return of different fighting styles, but also delves into the new detective abilities. Check out both trailers below:


All in all, this looks to be the Yakuza and Ace Attorney crossover game that I didn’t ask for but I absolutely have to play. Also those minigames look bloody great.

Project Judge is set to release on December 13 in Japan, and has been given a ‘2019’ release window for the West. A demo is currently available on the Japanese PSN store for anyone who has Japanese account. Check out a set of gorgeous-looking screens below and stay with us at WellPlayed for more info as it comes!