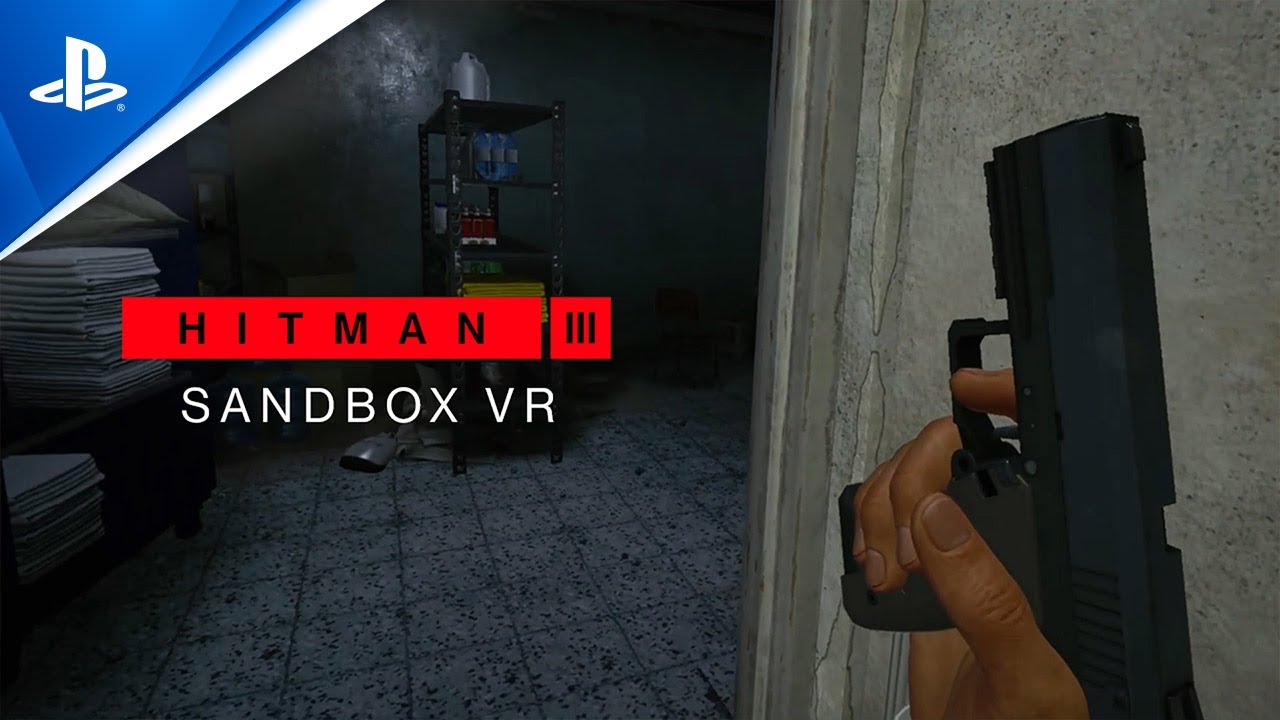 The Hitman series is such a beloved long-running stealth franchise that has had a bit of a resurgence in the last few years. The 2016 reboot was odd in its distribution, going for an episodic approach, but the gameplay and visuals had never been better. Said reboot went on to spawn an excellent sequel and, on January 20, will see a third entry hit the shelves. Hitman 3 will, of course, offer up a whole host of impressive missions with heaps of gameplay options, but it will also include a series first.

Announced back in August 2020, Hitman 3 will support PlayStation VR, allowing players to jump into the suit and bald head of Agent 47. Not only will this new instalment be fully playable in VR, but so too will the previous 2 games when you buy Hitman 3. With the release of Hitman 3 just around the corner, we’ve been given a new trailer that shows off PSVR gameplay and it looks incredible.

While showing off Hitman’s trademark goofiness by slamming a piano lid down on an old lady, the trailer also manages to highlight moments of pure badassery, with Agent 47 sneaking through a facility only to silently blast a scientist in the dome. This is a huge addition to the Hitman Trilogy that should have PSVR fans excited. Give the trailer a watch below, I doubt that you’ll be disappointed:

Hitman 3 releases on PS4, PS5, Xbox One, Xbox Series X/S and PC on January 20, with a Switch release coming at a later date.

Are you excited for Hitman 3? What do you think about the VR support? Let us know.