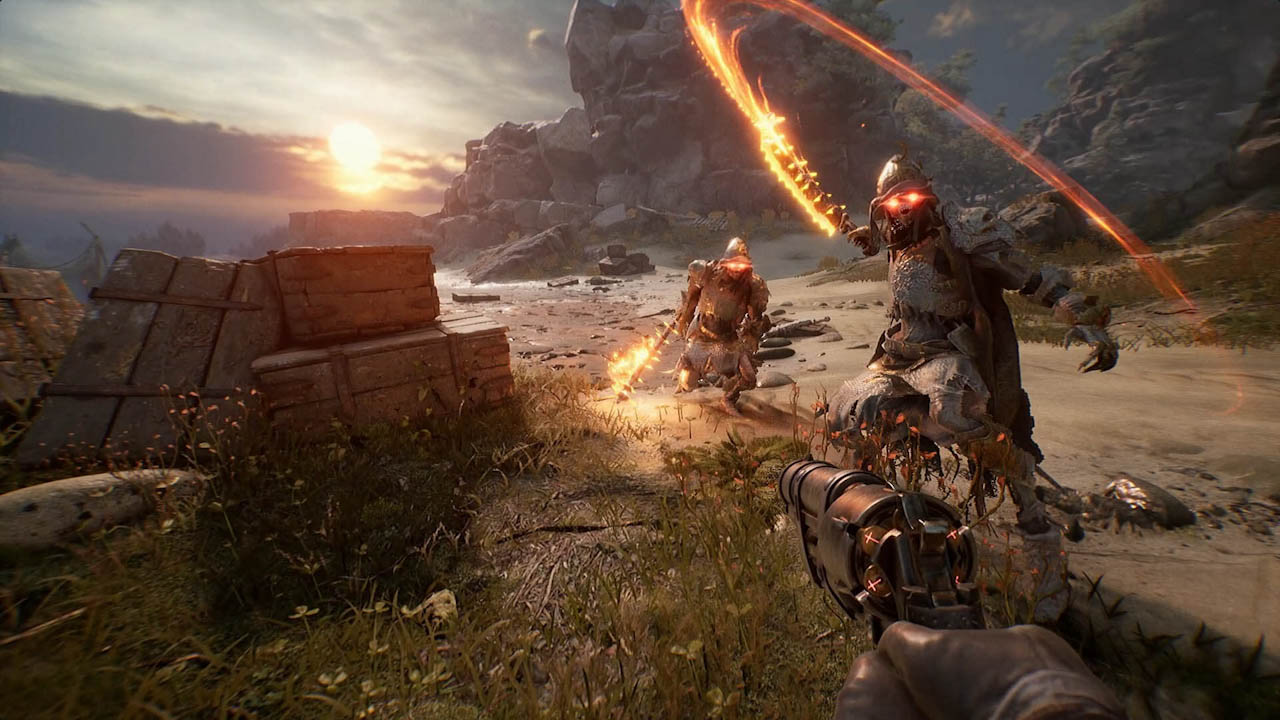 Since its announcement at the 2017 Game Awards, Witchfire has been one of my most anticipated games. Every year I hope that this is the year that we hear something substantial but outside of the infrequent blog updates, the devs at The Astronauts have been heads down bums up, as it were.

However it seems that could be about to change, with the developers tweeting that a juicy update will be coming next week, one that will discuss the game’s release date, features and other information.

Next week, a fat #Witchfire update. We'll be talking release date, features, and other thrilling stuff. Ask your questions here, if you need any answered! pic.twitter.com/0jwTl94DvL

Despite being in development for several years, I’m not getting my hopes up for a 2022 release and I can’t see the game releasing in Early Access. Fingers crossed the game isn’t too far away though.

Witchfire is the new game from The Vanishing of Ethan Carter developers. It’s a FPS set in a dark fantasy world and will have looter-shooter elements.

Are you excited to hear more about Witchfire? Let us know in the comments or on social media.

In this article:the astronauts, witchfire 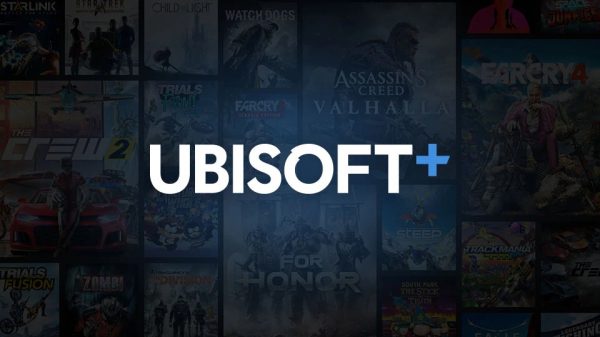 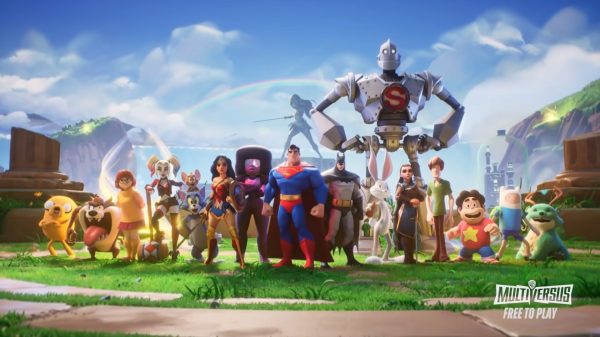 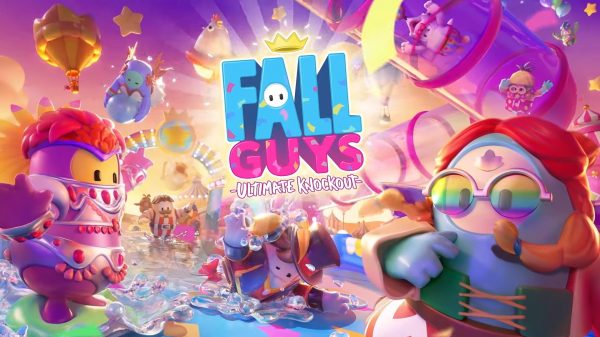 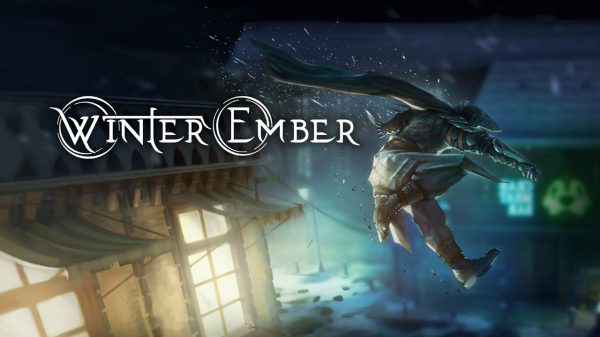 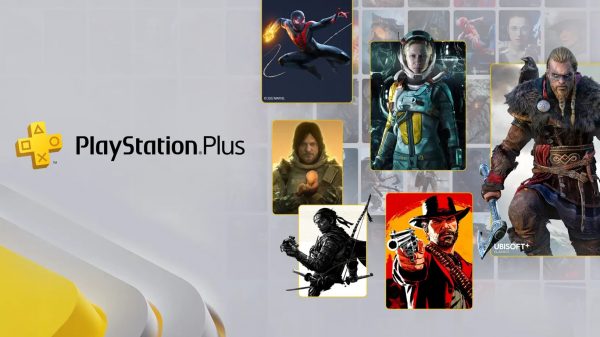 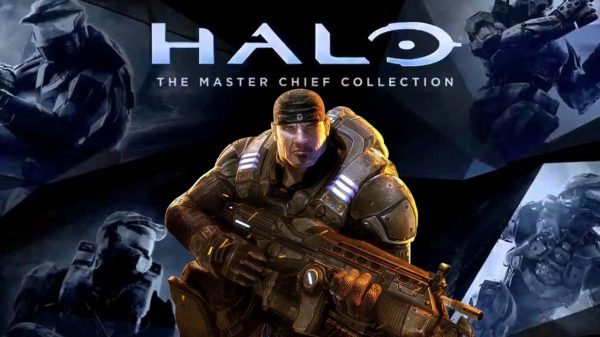 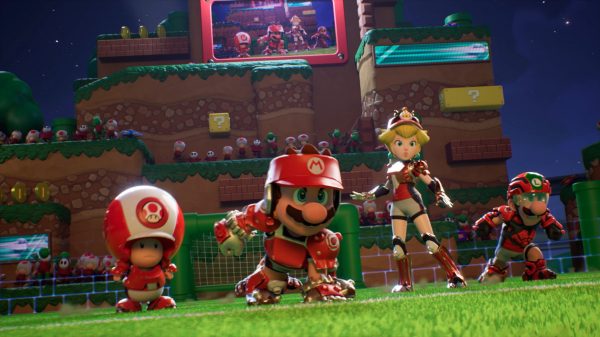 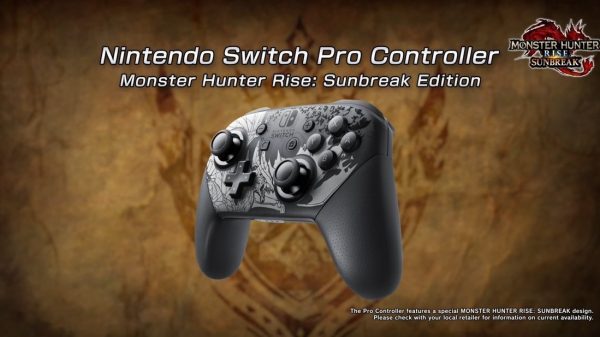 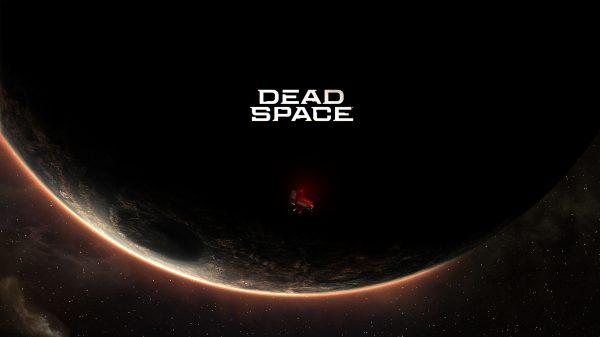