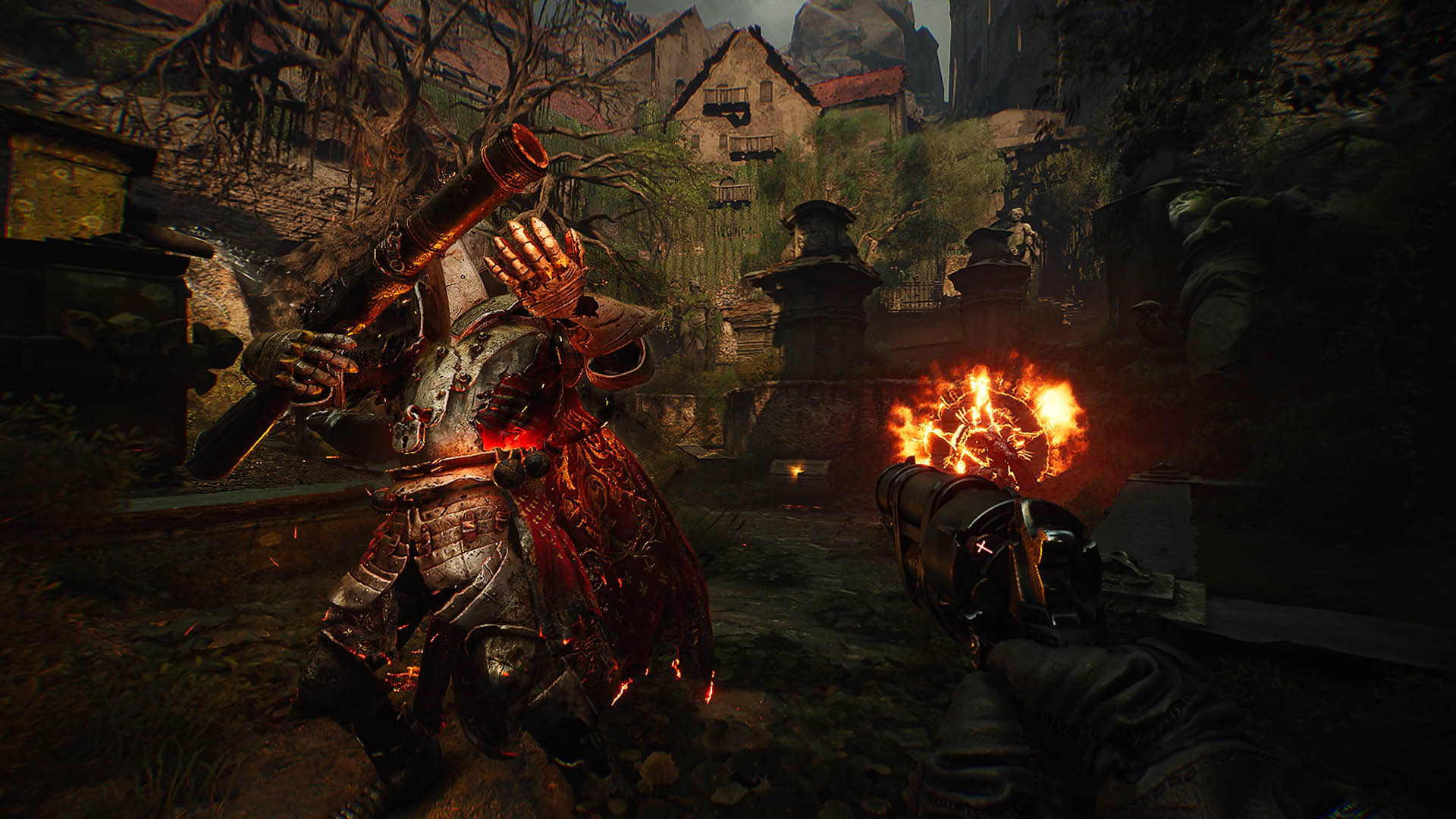 The Astronauts finally gave us a new look at its upcoming shooter Witchfire with a gameplay showing at Summer Games Fest.

The gameplay trailer showed off more gunplay, enemies and locations, with its dark fantasy setting on full display. Witchfire promises challenging fast-paced combat with roguelike elements, a gameplay loop that will appeal to fans of Destiny and FromSoftware titles.

If the gameplay caught your eye, then the game’s premise should sell you even further.

“Desperate for a chance to triumph in the deadly war against witches, the Church calls on forbidden pagan magic to turn willing sinners into immortal witch hunters called prayers. Armed with powerful spells and fearsome firearms conjured by the best Vatican sorcerers, your mission is to find the infamous witch of the Black Sea, destroy the phantom army that protects her, and retrieve a mysterious artifact that can finally turn the tide of war.”

Witchfire was first revealed in 2017 at The Game Awards and has teased us ever since. While no release date was announced, the trailer did mention that its Early Access was coming soon to the Epic Games Store (sorry Steam stans), so hopefully it’s not too far away. However, a blog post on The Astronauts website says that the studio is targeting Q4 2022 and it won’t release the game, even in Early Access, until they’re happy with it.

What did you think of Witchfire’s showing? Let us know in the comments or on social media.

In this article:the astronauts, witchfire