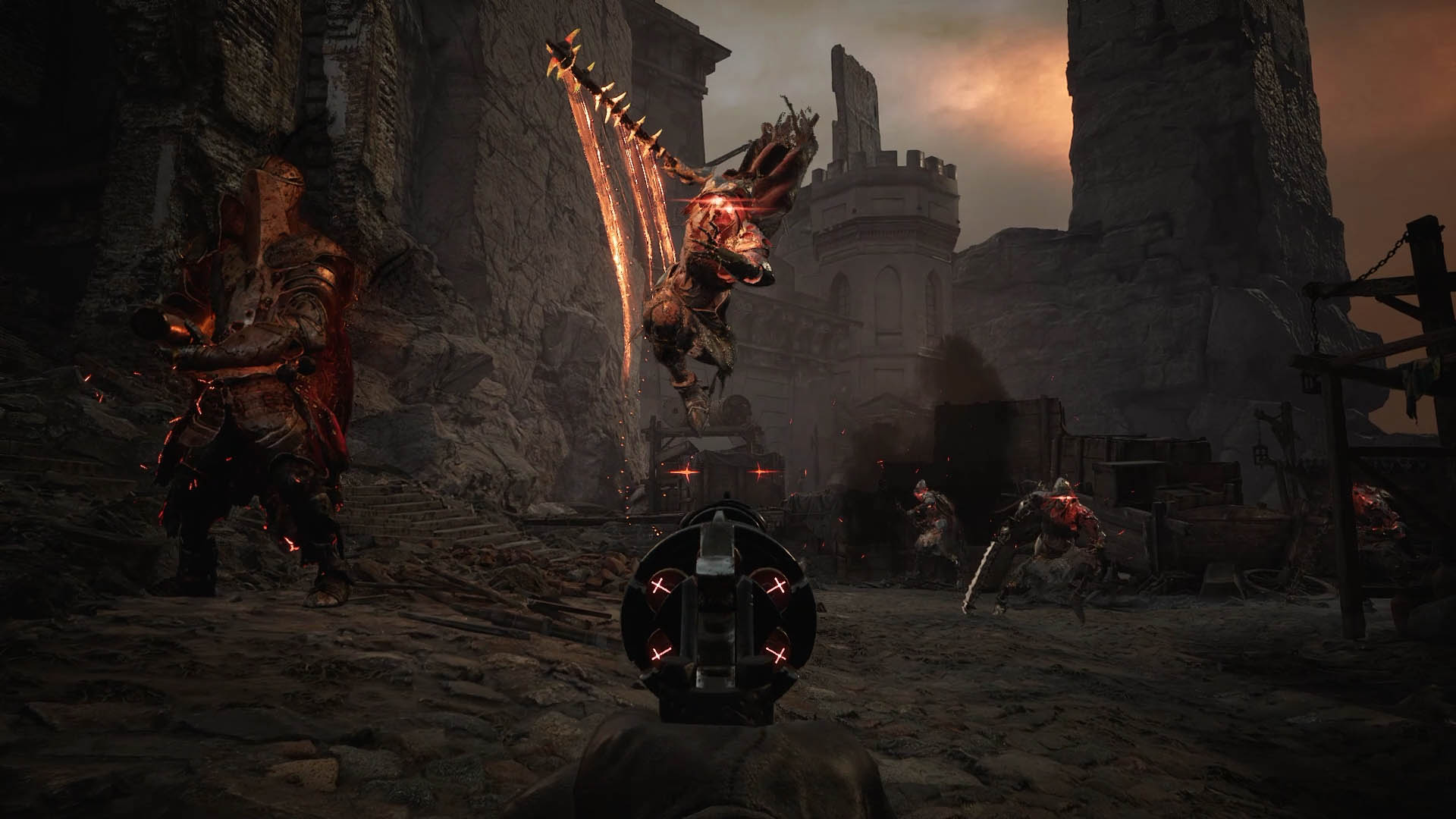 Polish developer The Astronauts has shared a ton of new information in a blog post about its upcoming game Witchfire, including a release date.

Surprisingly, the game will launch in Early Access in Q4 2022. No specific date or month was given, with the game’s creative director Adrian Chmielarz explaining that the team wanted to have wiggle room to move the date should they need to. The final release date and platforms the game will grace is still to be decided.

“Well, this is something that never made any sense for basically any games we’ve worked on before. How exactly would EA work for a game like Bulletstorm or The Vanishing of Ethan Carter?

But it makes total sense for Witchfire. A game with world-building and lore, but heavily focused on the roguelite gameplay loop. We’re looking to how Hades or Dead Cells or Risk of Rain 2 or other notable roguelites did it, and will most likely combine elements of these paths to reach the full release.”

In the update, Chmielarz wrote about the game’s roguelite features, stating that while Witchfire will have challenging difficulty, when you die you won’t lose everything. Chmielarz also gave a refined summary about the game:

Armed with strange weapons and forbidden pagan magic, hunt a powerful witch holding the key to your salvation. Witchfire is a dark fantasy roguelite shooter from the creators of Painkiller, Bulletstorm, and The Vanishing of Ethan Carter.

Chmielarz expanded on this later in the post, with a snippet of info from a future update:

“Officially, the Church forbids anyone to experiment with witchfire, “the devil’s breath”. There’s only one deviation to that rule. Condemned prisoners who committed unforgivable sins in their lives are given a choice: die and enter Hell, or become a preyer and live in this earthly vale of tears forever, hunting witches to refuel the witchfire that keeps you alive.”

We also got a couple of new gameplay clips and environmental art, and I have to say the game is looking mighty fine.

Perhaps the juiciest part of the update was the Q&A, here are some of the key takeaways:

Are you excited to (hopefully) play Witchfire later this year? Let us know in the comments or on social media.