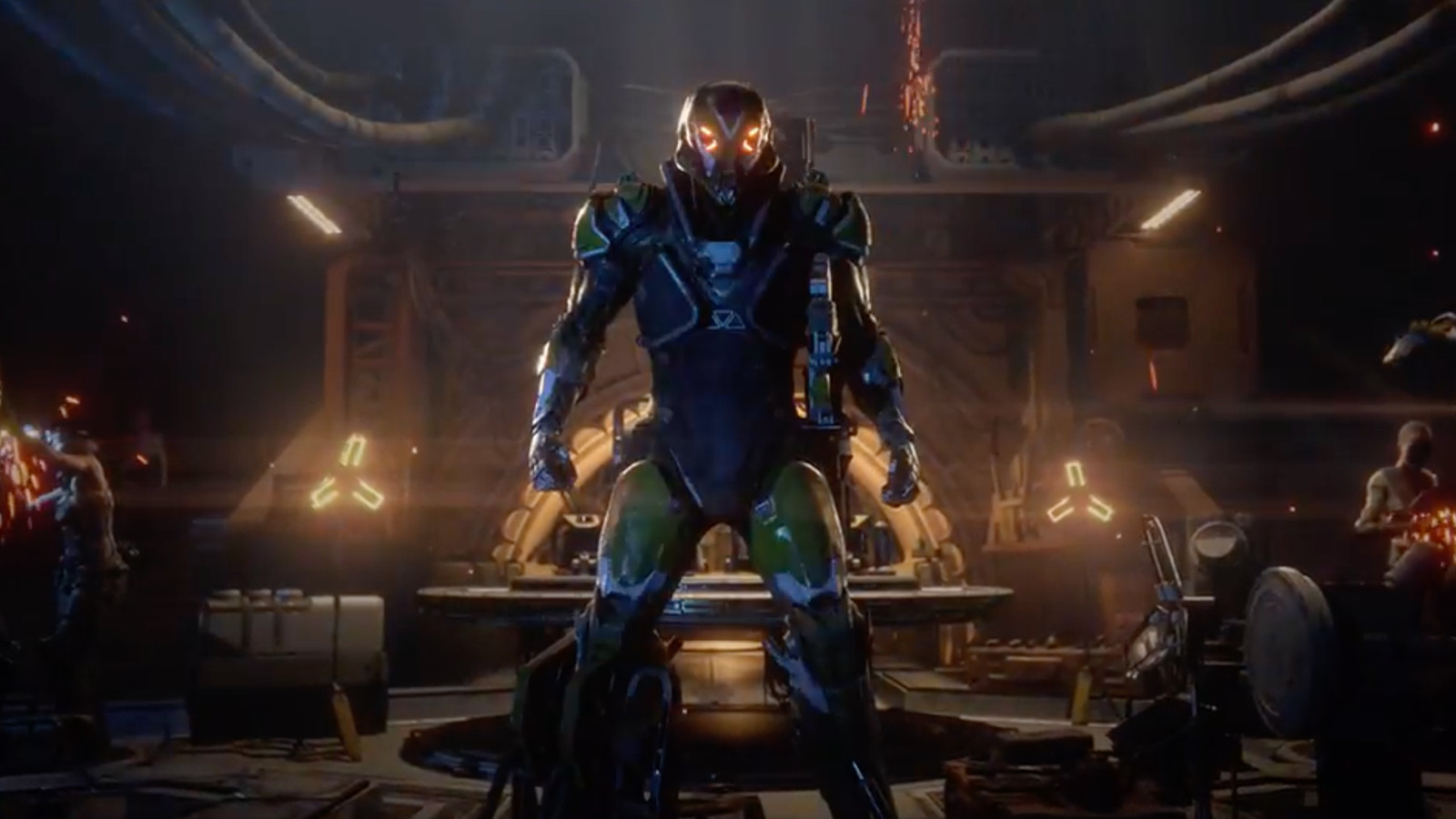 In amongst the metric tonne of sports coverage from EA’s E3 presser was a look at the new IP from BioWare, Anthem. Check out the teaser:

While the trailer is fairly vague and doesn’t show any actual gameplay, there are murmurs of it being a shared-world type shooter in the vein of Activision’s Destiny. It also appears to be channeling some heavy Halo, Evolve and even Titanfall vibes. While the recent Mass Effect Andromeda was certainly not the studio’s best work, BioWare are nonetheless talented developers whose name is mostly synonymous with quality and depth, so we’re definitely keeping our eyes on this one. It makes sense that EA would want to take a slice of the shared-world pie considering it has been incredibly lucrative for their equally sinister arch rivals Activision, and between EA’s Scooge McDuck-esque piles of money and BioWare’s development clout, we could be on to a winner here. There will be a full gameplay reveal tomorrow morning at Microsoft’s presser (7:00 am AEST), and we’ll be sure to update you with any impressions as they come to light.