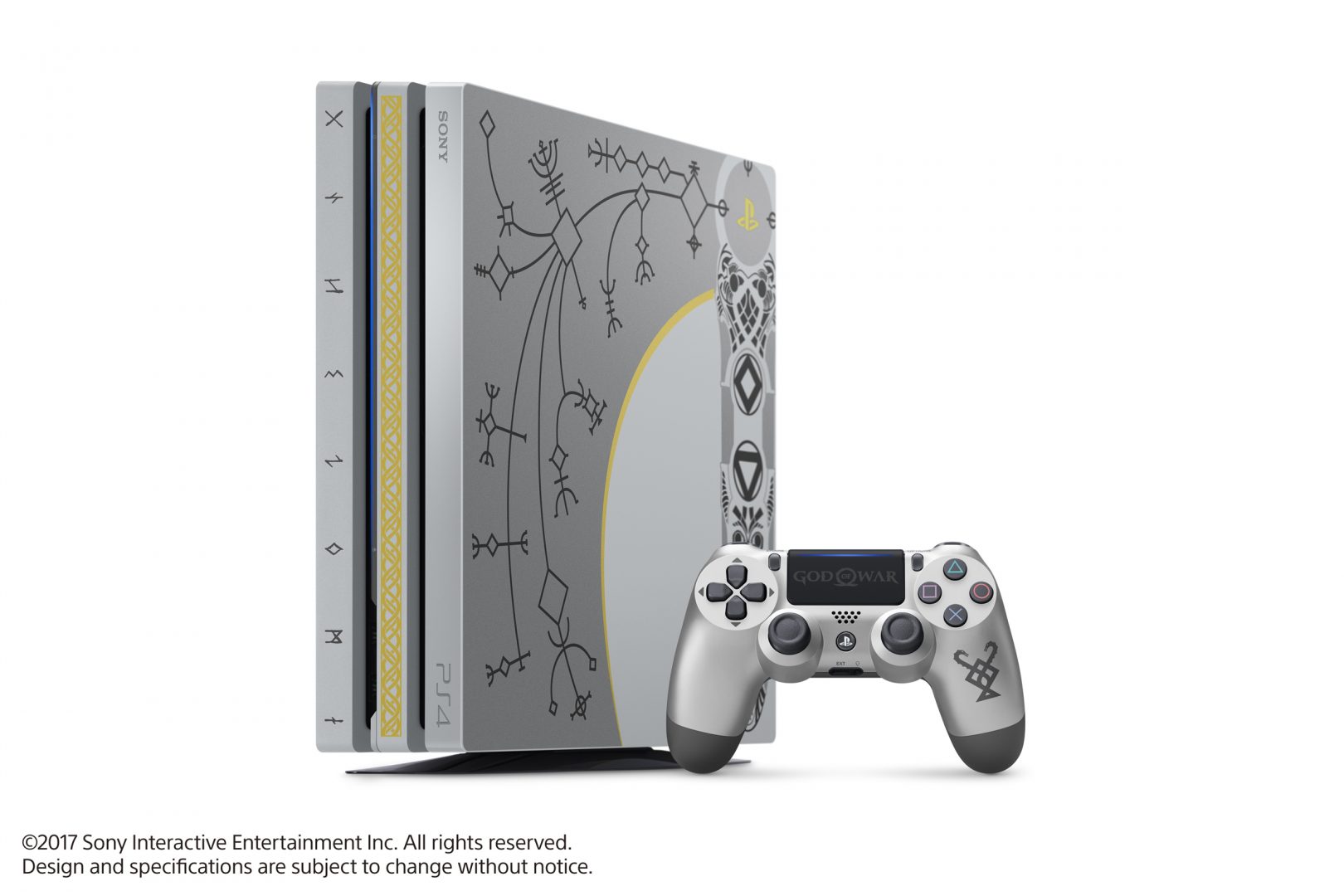 Check out the announcement video below

The bundle includes a 1TB PS4 Pro console which was designed in close collaboration with the developers of the upcoming PS4 exclusive, Santa Monica Studios, a matching DualShock 4 wireless controller and a physical copy of God of War Day One Edition.

If you were looking at just picking up the controller, it will be available by itself for $99.95 AUD.

Both the console and the controller can be preordered with a $50 and $10 deposit, respectively. If you would like to do so, click here.

God of War is set to release on April 20th exclusively for the PlayStation 4.