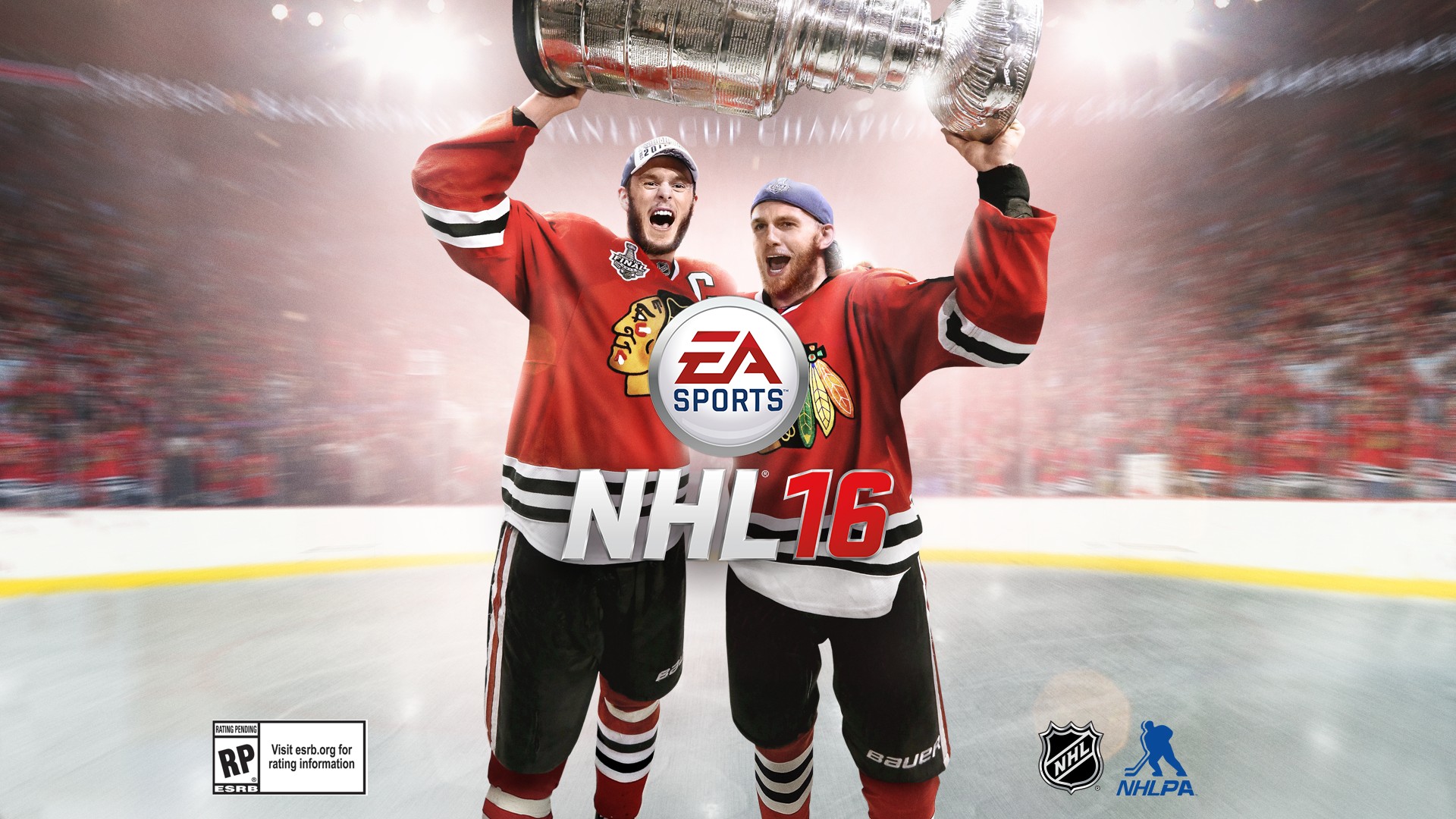 Via a press release, Electronic Arts announced that EA SPORTSTM NHL® 16 will be releasing the first ever EA SPORTS Hockey League Beta for NHL 15 owners. This fan-favorite online team mode has been reimagined to deliver a new player class system for a more competitive and balanced experience on the ice. Your skills and your ability to play as a team will now be the determining factor in who wins and loses hockey games. This limited access beta begins July 30 and ends August 6 for the PlayStation®4 computer entertainment system and Xbox One®, and will be the only chance to experience the new EASHL before NHL 16 hits stores September 17 in Australia and September 18 in New Zealand.

“EA SPORTS Hockey League is one of our most popular modes and our fans have been the driving force behind how we’ve re-imagined it for NHL 16,” said Dean Richards, General Manager, EA SPORTS NHL. “We listened to their feedback and have been testing early iterations of the mode with some of the most passionate players in our community. We’re incredibly excited that our fans are going to be the first to get their hands on this mode and look forward to hearing more feedback as we continue to improve and refine this experience.”

Built with more fan feedback and insights than ever before, NHL 16 delivers the most requested features and modes along with new experiences that make NHL bigger and better. With new levels of depth across single player and team modes, combined with improved gameplay balance and innovation as well as new tools to help you play at your highest level,NHL 16 puts you into the heart of a team, where you’ll play together and win together.