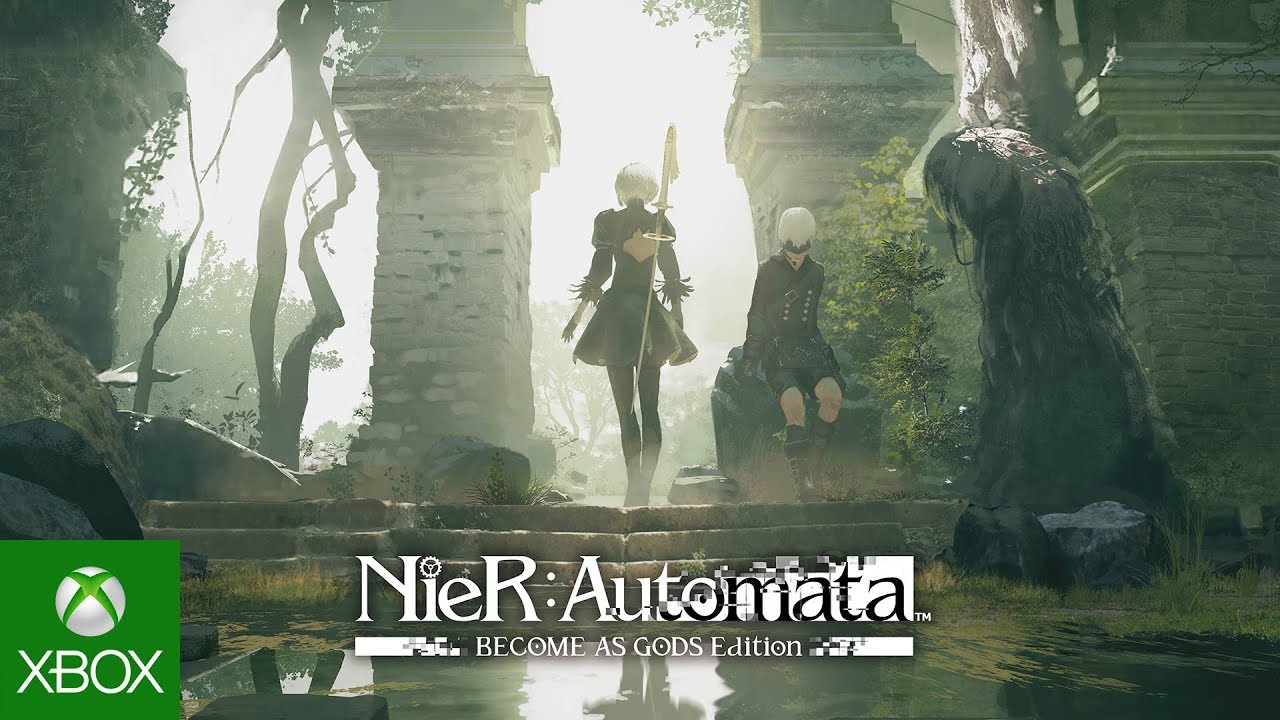 There is good news all over the place for fans of the NieR franchise. As we reported on earlier, an updated version of the original game will be coming to current consoles and PC under the name NieR Replicant Ver. 122474487139, and now there is exciting news in regards to the sequel.

Announced via a Tweet from the NieR Series account, the highly acclaimed NieR: Automata (which we gave a 9) is heading to Xbox Game Pass on April 2. Apologies to PC Game Pass users as this is exclusive to the Xbox One.

To all YoRHa units in possession of an #Xbox – #NieR:Automata BECOME AS GODS Edition will be coming to #Xbox Game Pass on April 2nd! pic.twitter.com/1jFktu6pdb

Are you a fan of NieR? Will you be giving Automata a download? Let us know.